Other products to consider: (75) 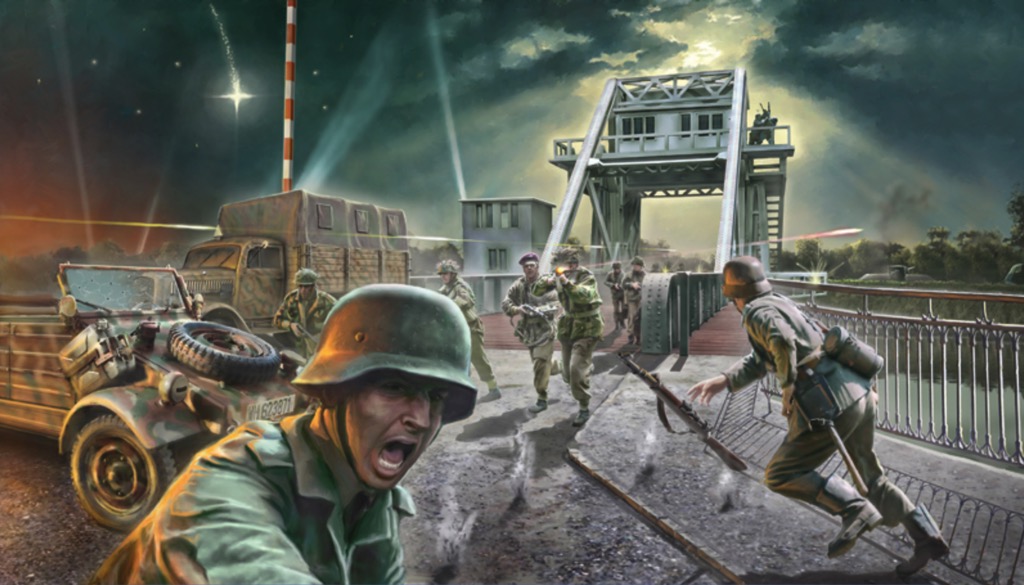 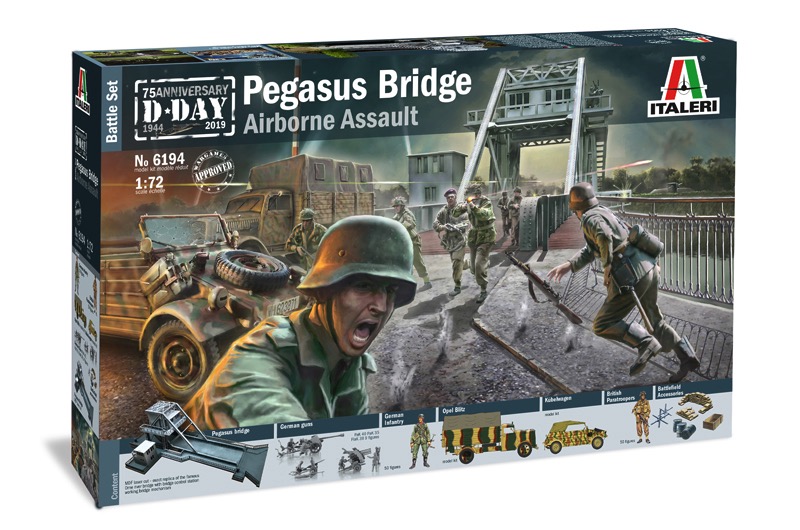 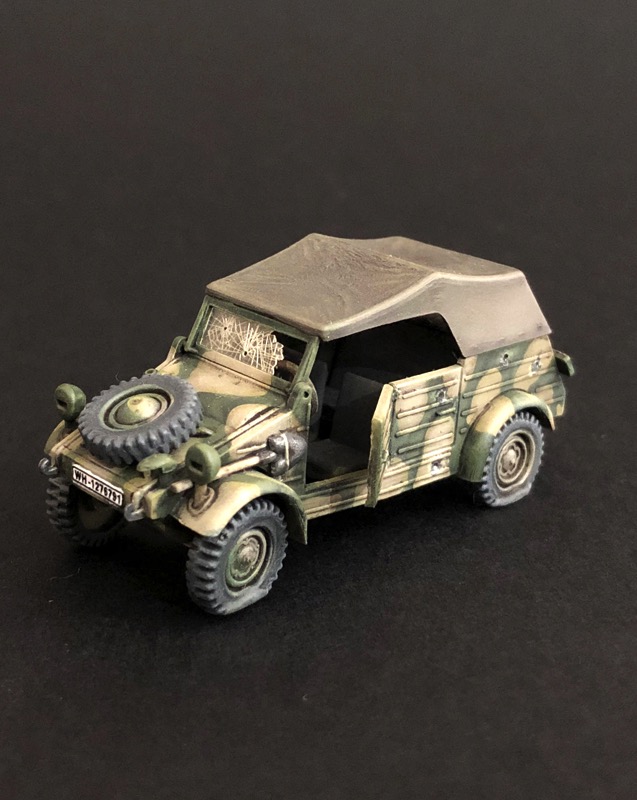 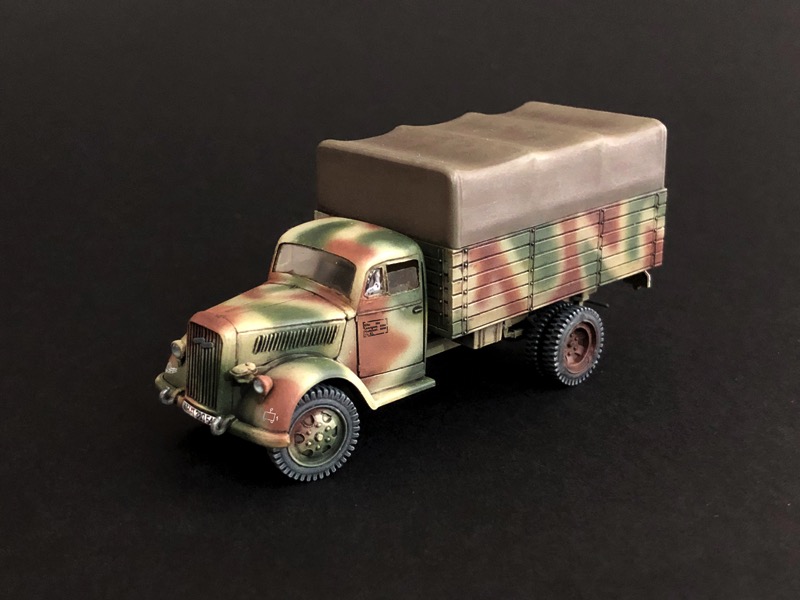 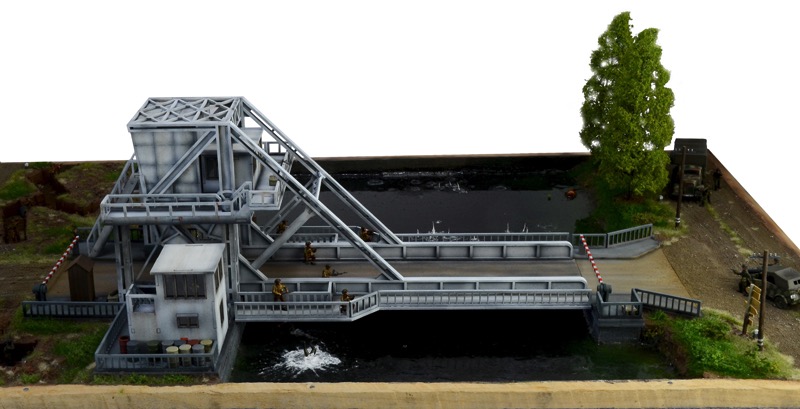 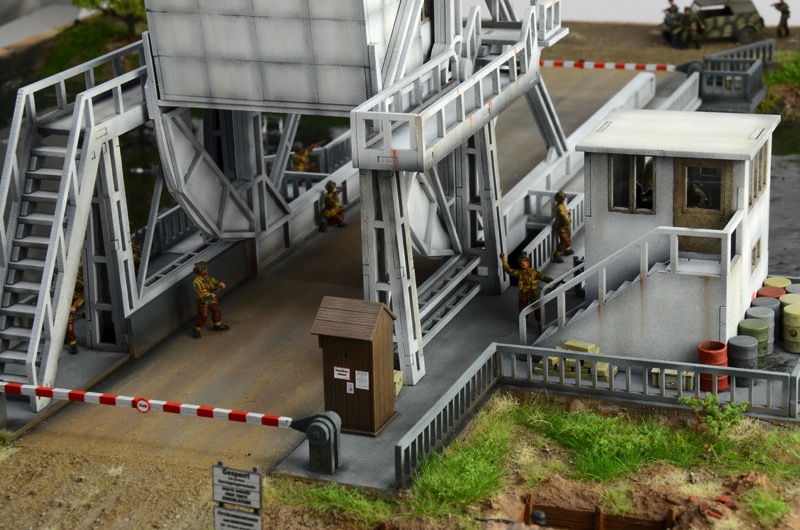 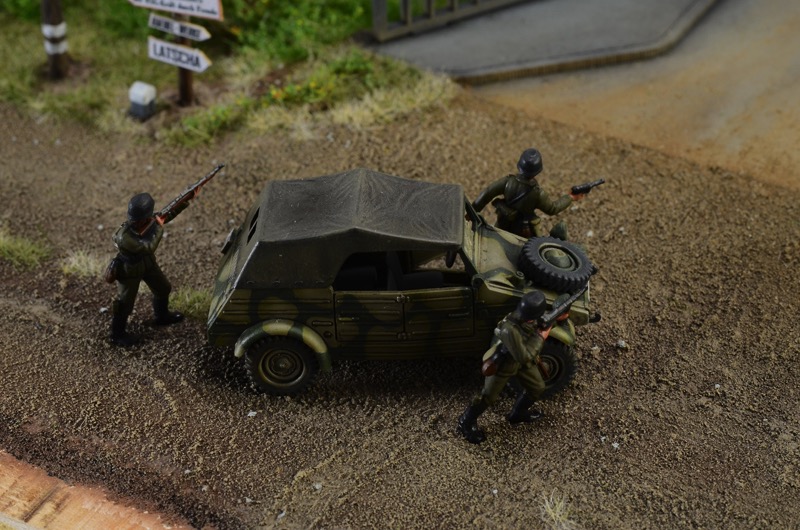 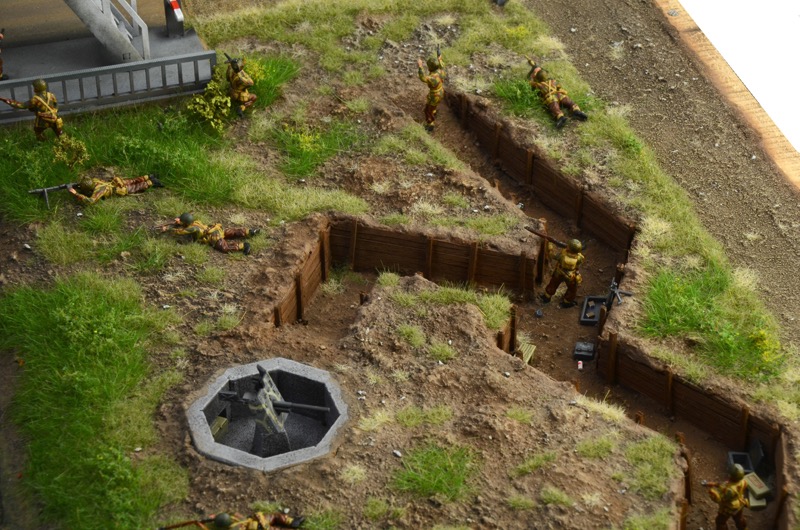 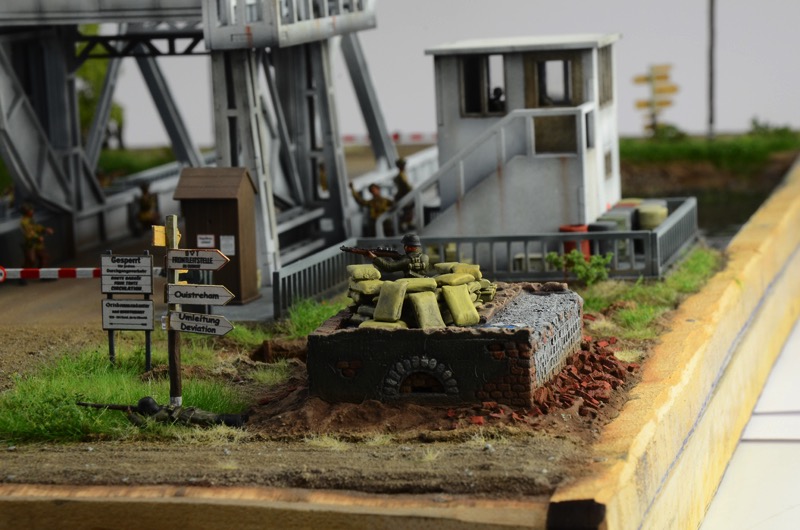 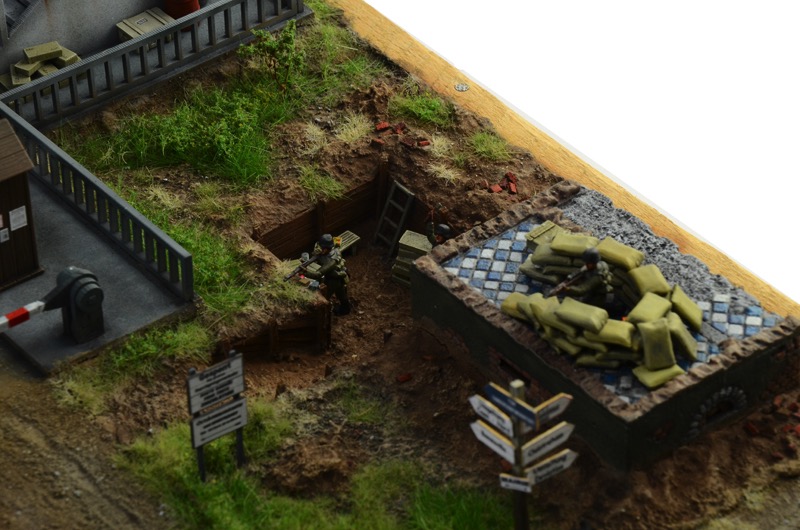 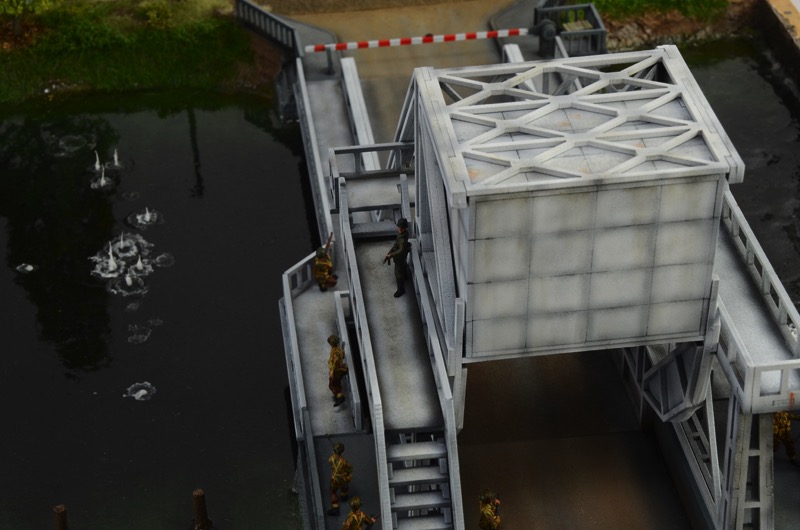 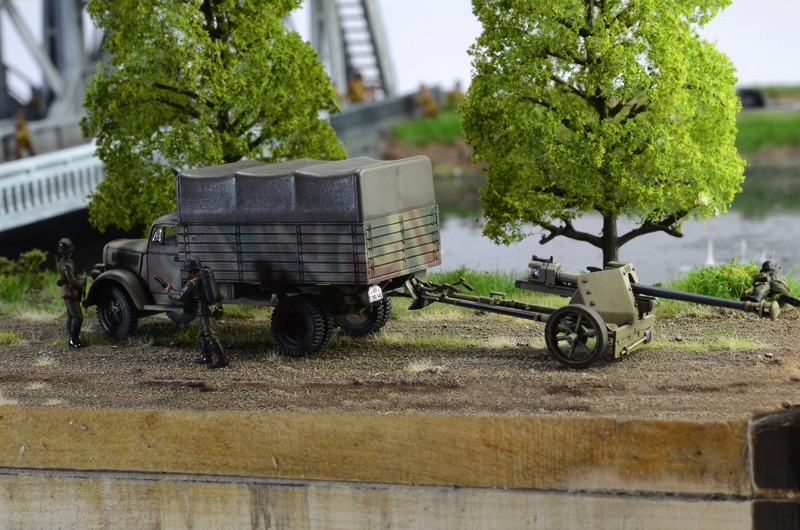 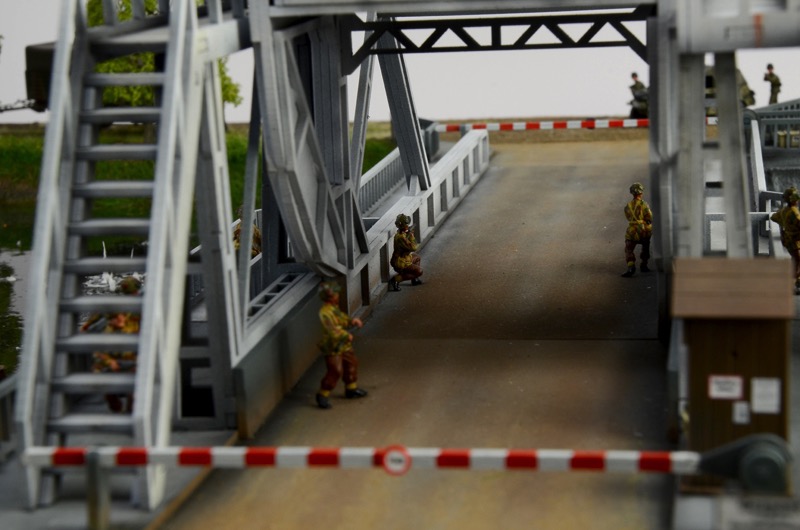 Bridge is not plastic, but MDF laser cut with etched details. Please use vinyl glue ("White Glue") for assembly.

On the night between 5th and 6th June 1944, during the early stages of the Operation Overlord the 6th British Airborne Division received the goal to capture and control the movable bridge that crossed the Orne River near the city of Ouistreham in Normandy. The control of the bridge, renamed in code "Pegasus" was a key point to make secure the eastern flank of the operational scenario and to prevent German armour troops counterattack that could reach the Allied landing area at Sword beach. The British paratroopers, in Horsa gliders, landed near the bridge and, thanks to a rapid and effective action, defeated the German troops that defended the bridge. Even today the Pegasus Bridge is a point of reference for all those who visit the most significant places of "Overlord".