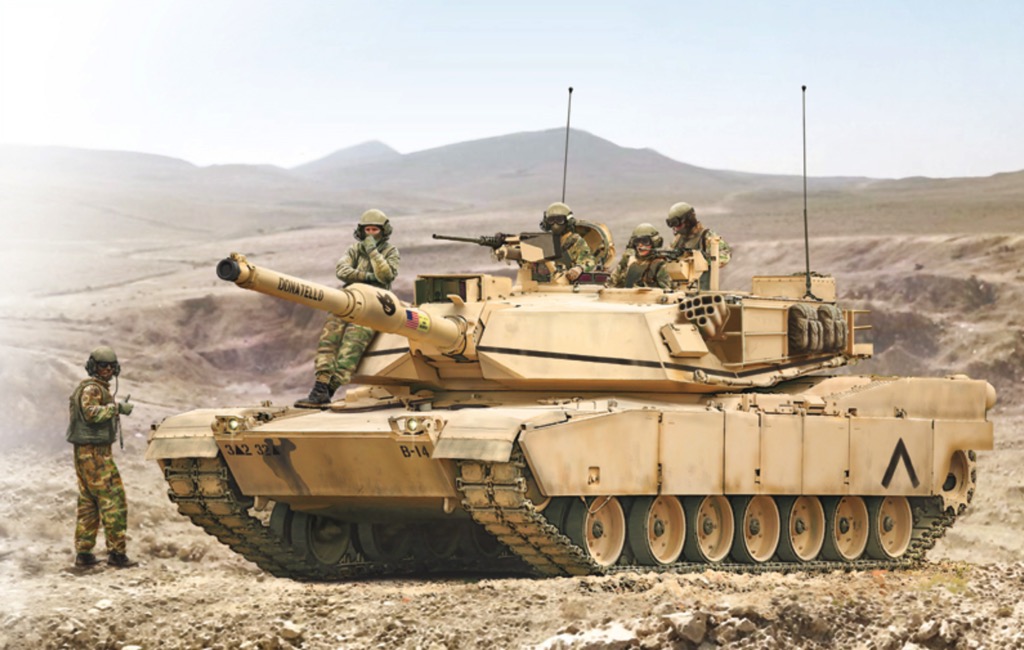 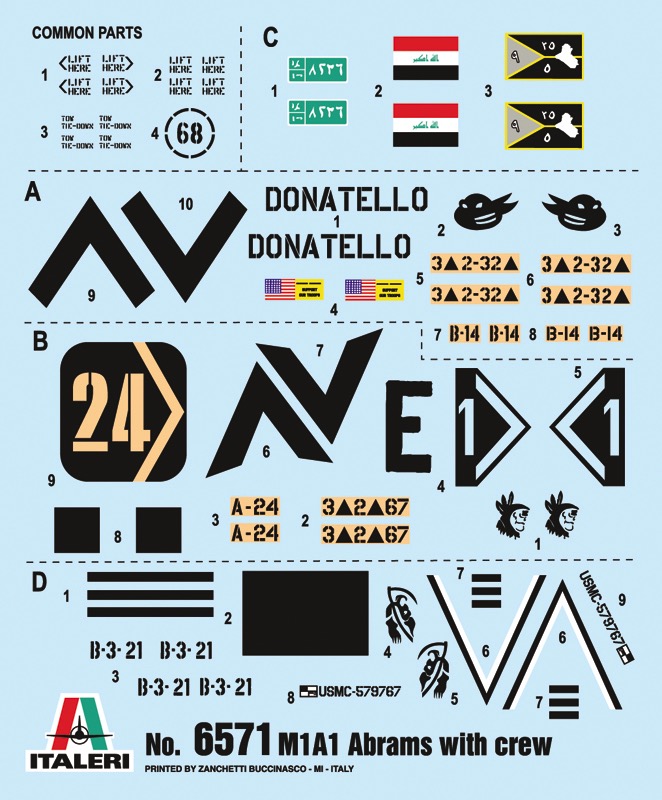 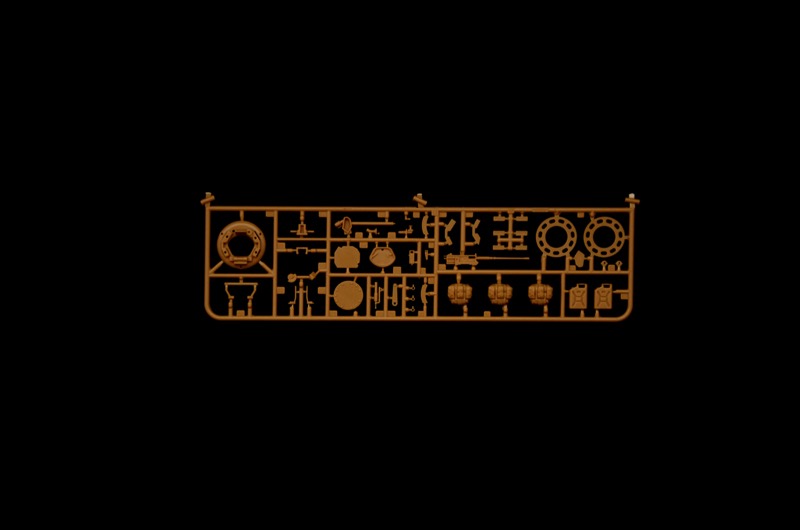 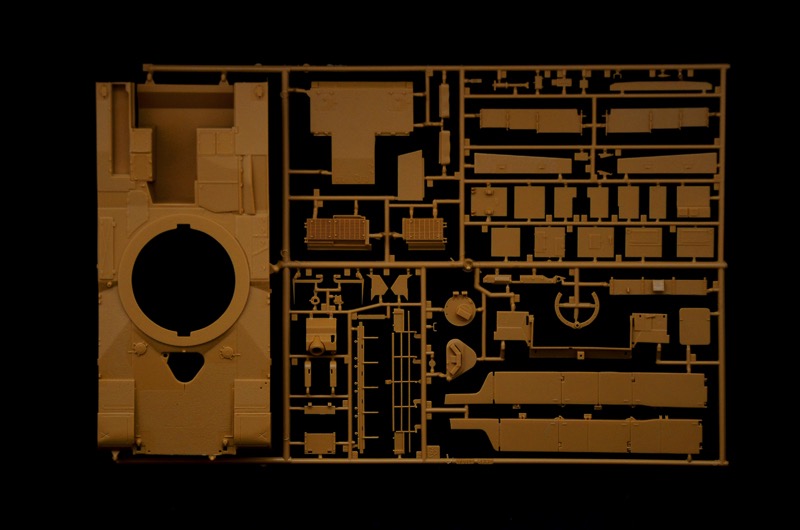 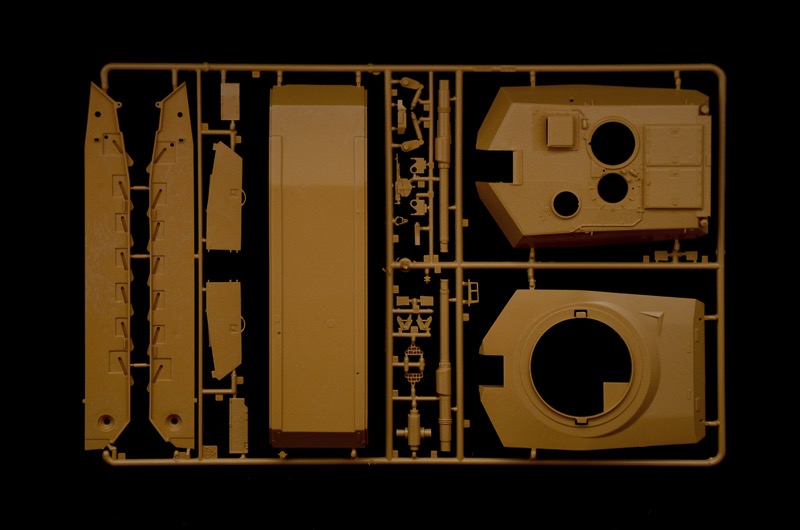 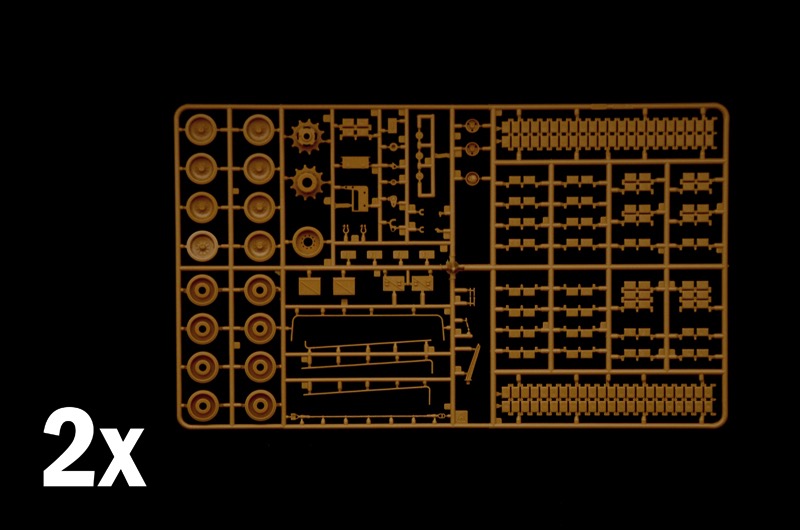 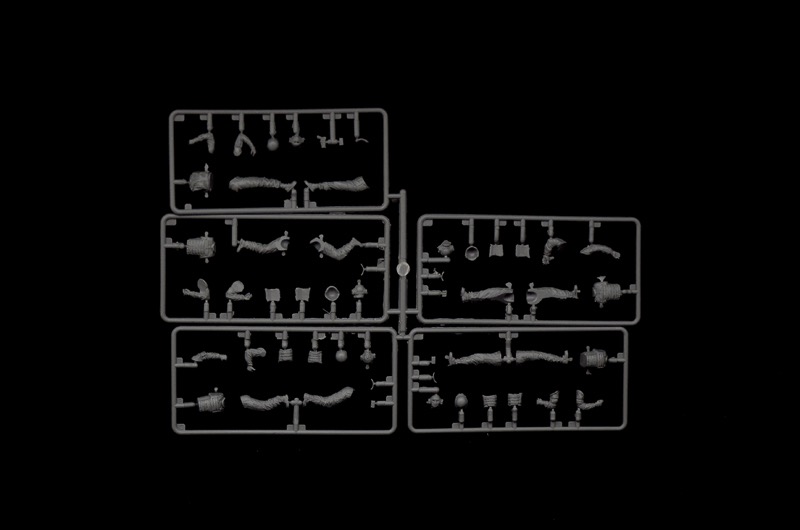 DISCONTINUED This product has been discontinued
and is no longer available.List price: $59.99
You pay: $41.99
(All prices in U.S. Dollars)

The 3rd generation American main battle tank the M1 Abrams, is the backbone of the United States Army and United States Marine Corps armored divisions. The Abrams is characterized by its heavy armor (it is one of the heaviest combat vehicles in the world), and also its powerful multi-fuel turbine engine. The tank first entered service at the beginning of the 1980's to replace the aging M-60. It houses a sophisticated computerized fire and control system within its modern armor plated hull. The Abrams offers greater crew protection than many of its predecessors , specifically in the design of the separate and heavily protected ammunition storage area within the main body of the tank. It was initially armed with a 105 mm main gun which is to be up-dated and replaced by a more modern and powerful 120 mm smooth-bore cannon. The Abrams has been extensively and successfully deployed on operational service in several theaters of war, including recent conflicts in the Middle East and Afghanistan.