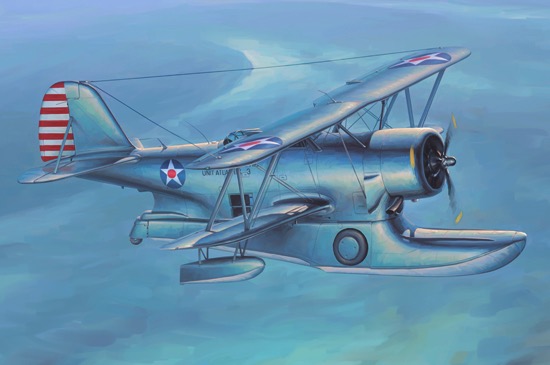 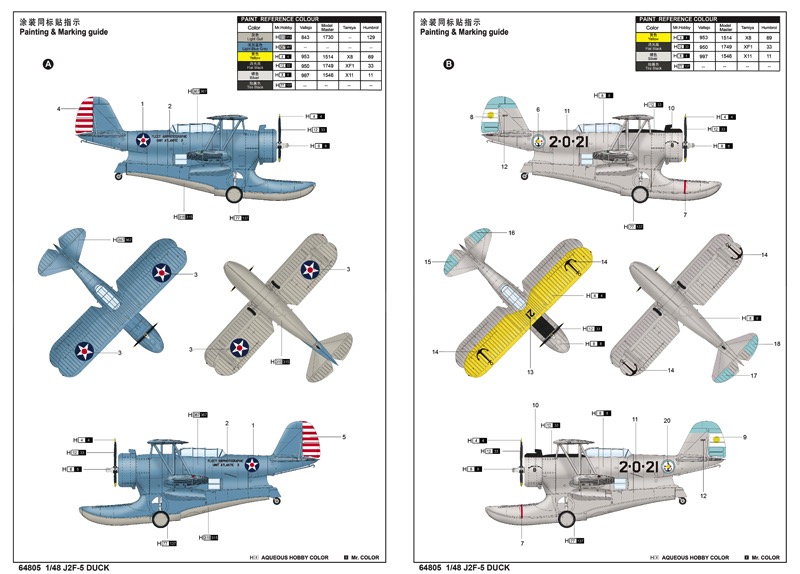 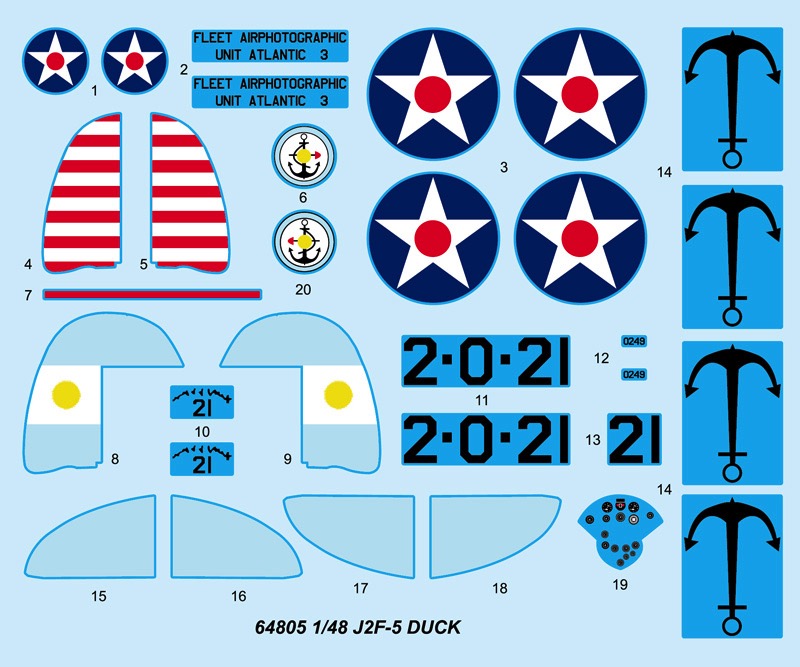 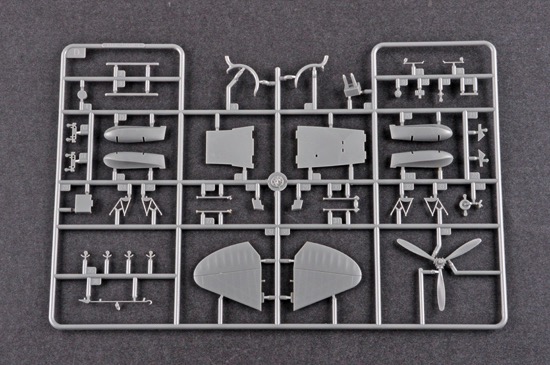 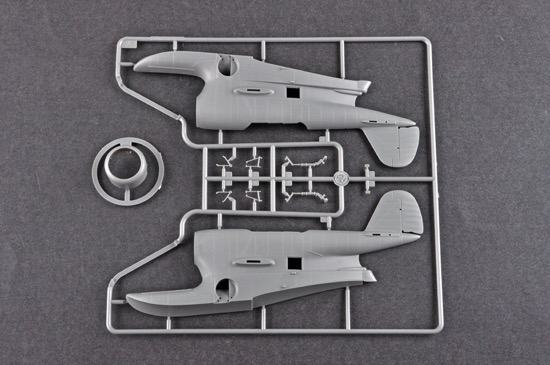 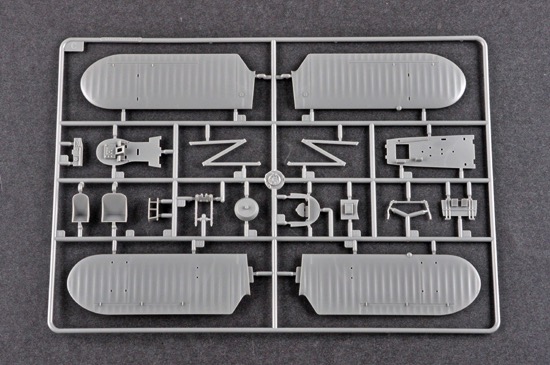 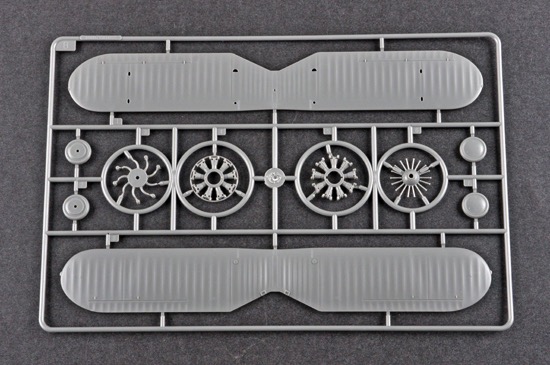 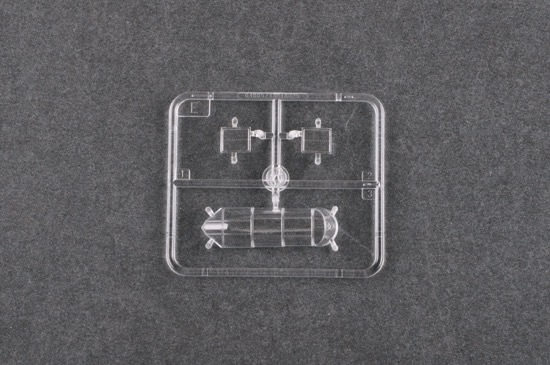 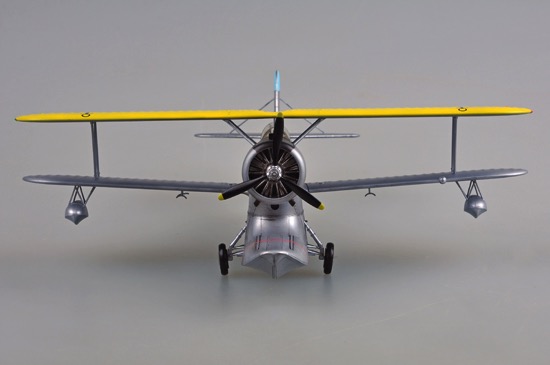 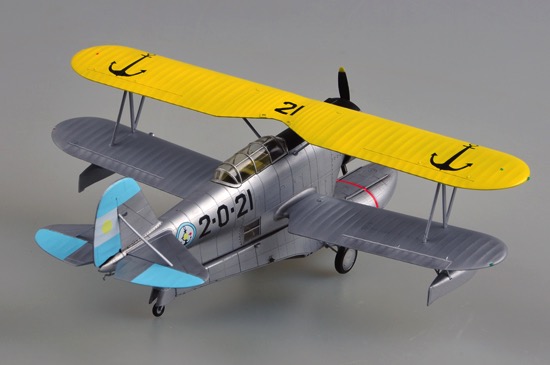 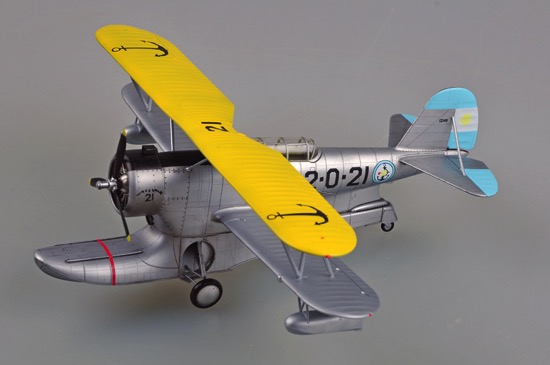 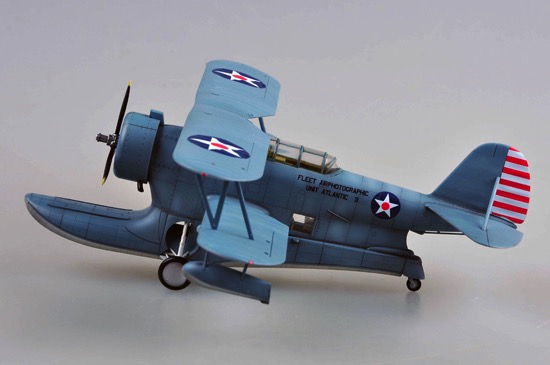 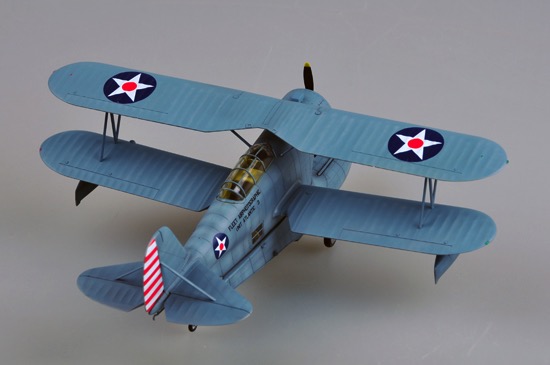 The Grumman J2F Duck was an American single-engine amphibious biplane. The J2F was an improved version of the earlier JF Duck, with its main difference being a longer float. It was used by each major branch of the U.S. armed forces from the mid-1930s until just after World War II, primarily for utility and air-sea rescue duties.