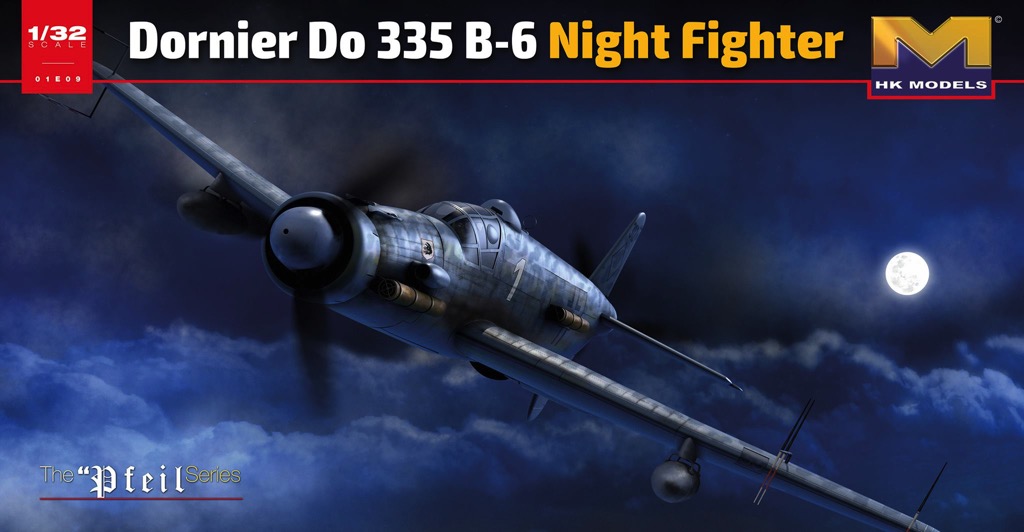 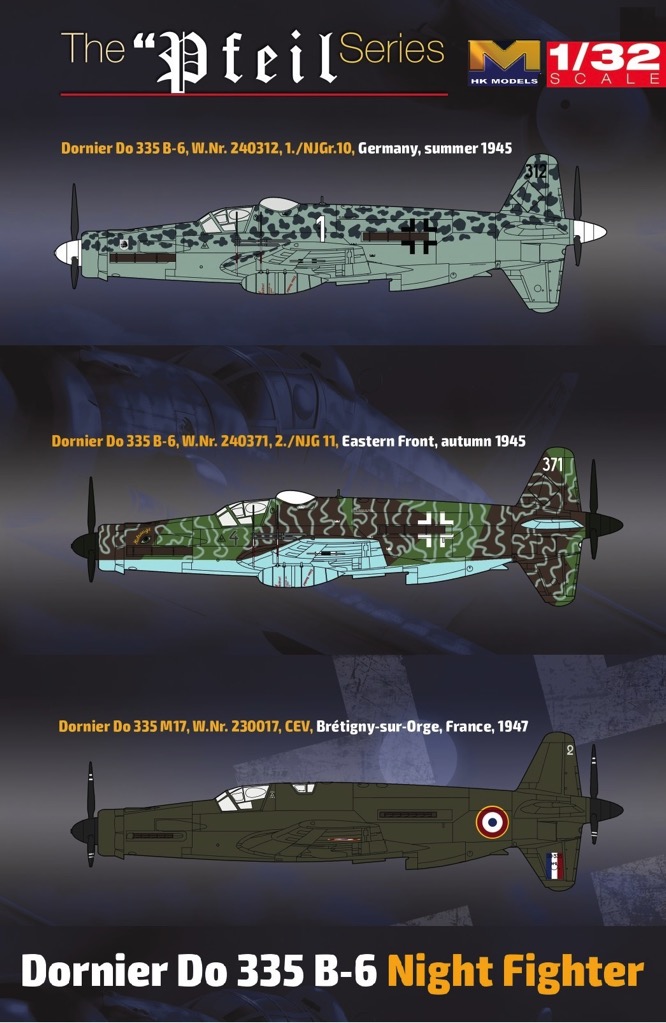 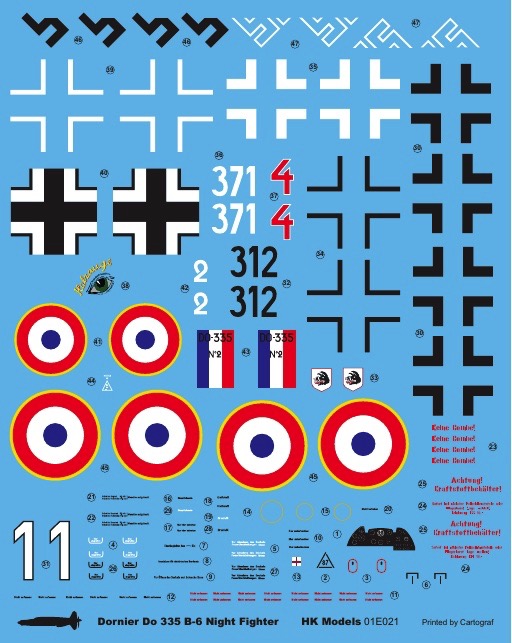 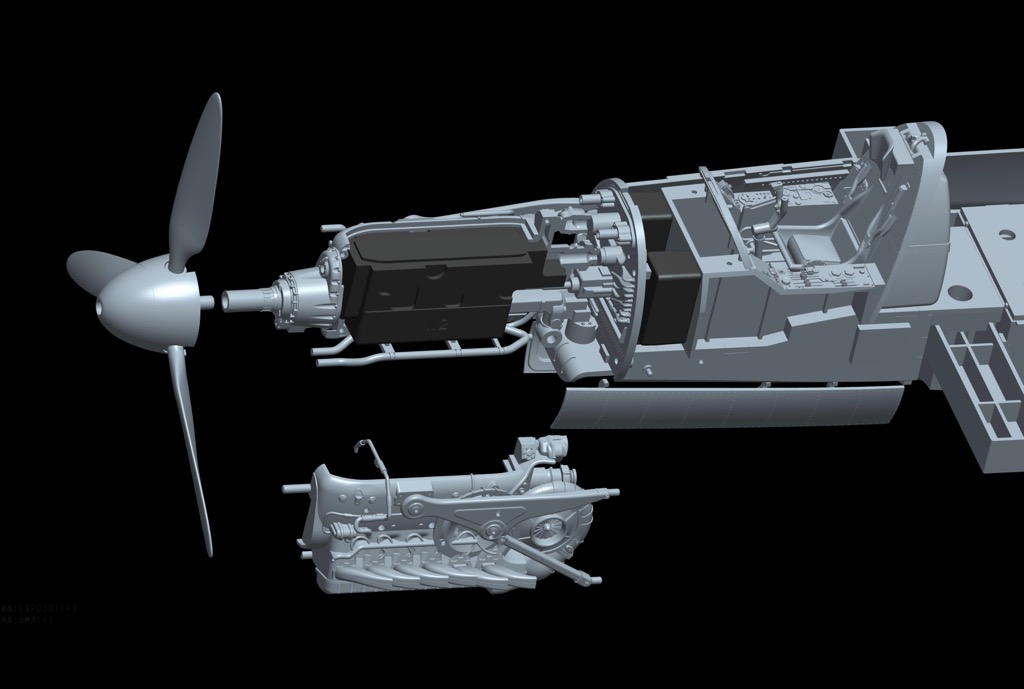 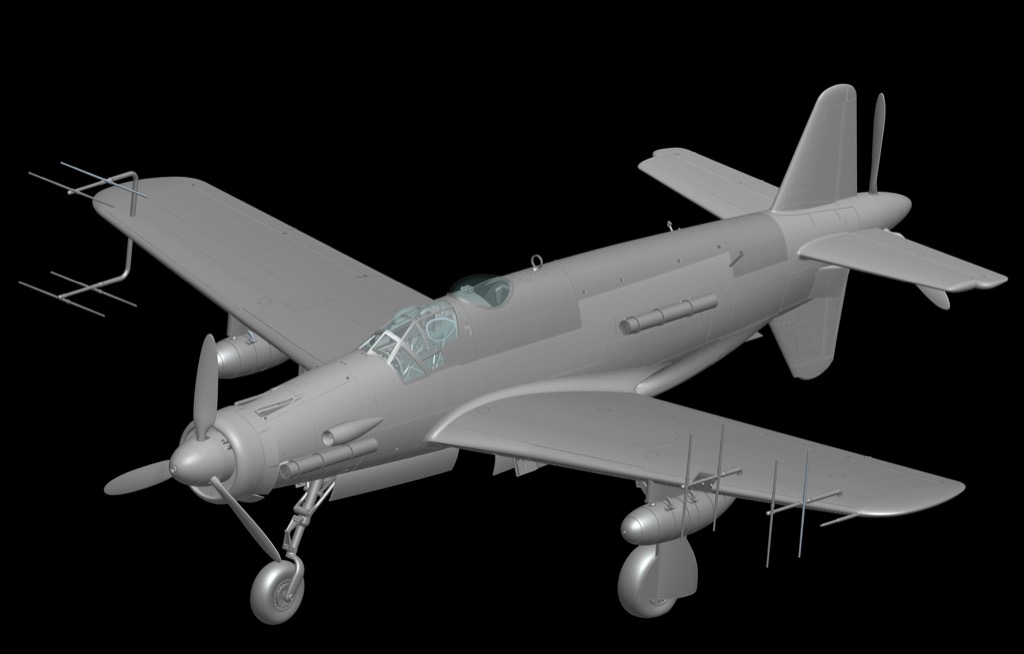 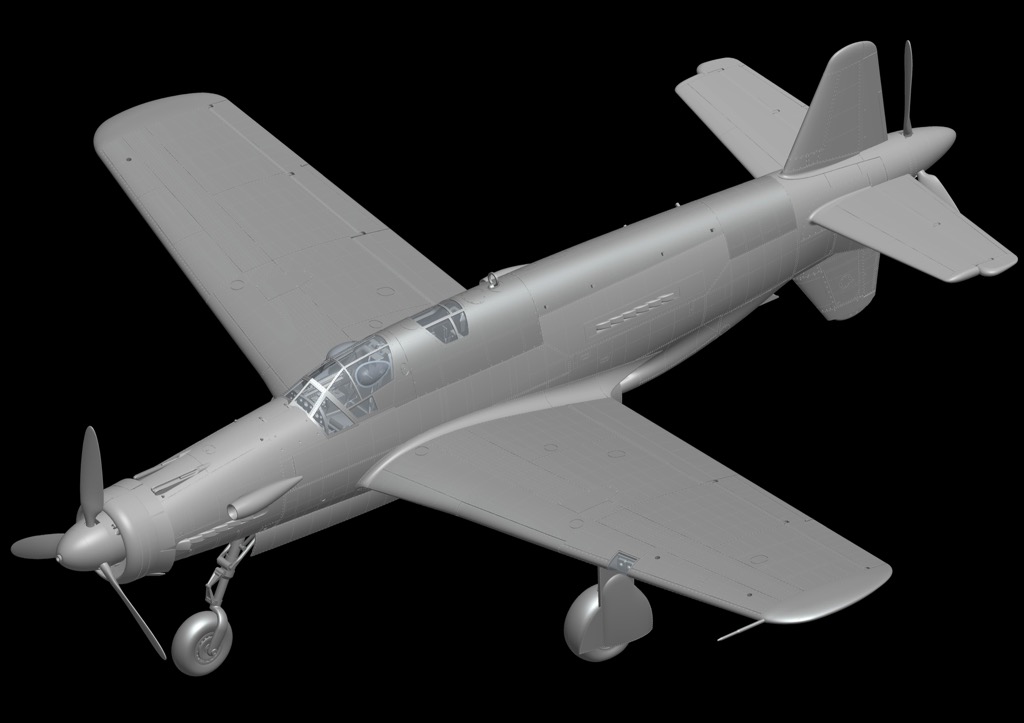 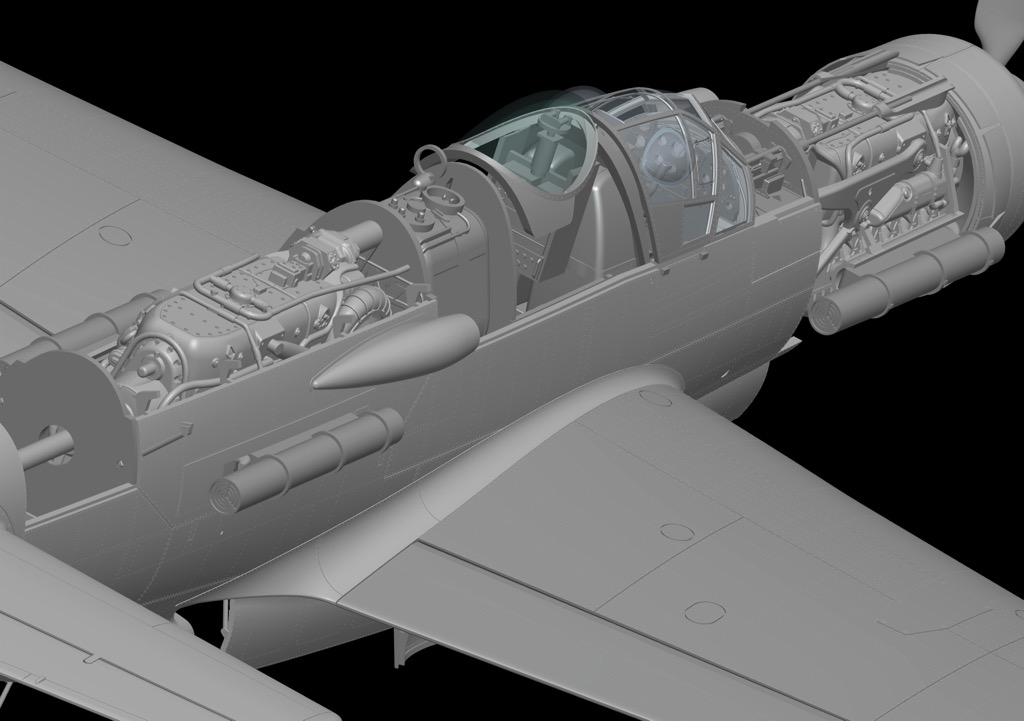 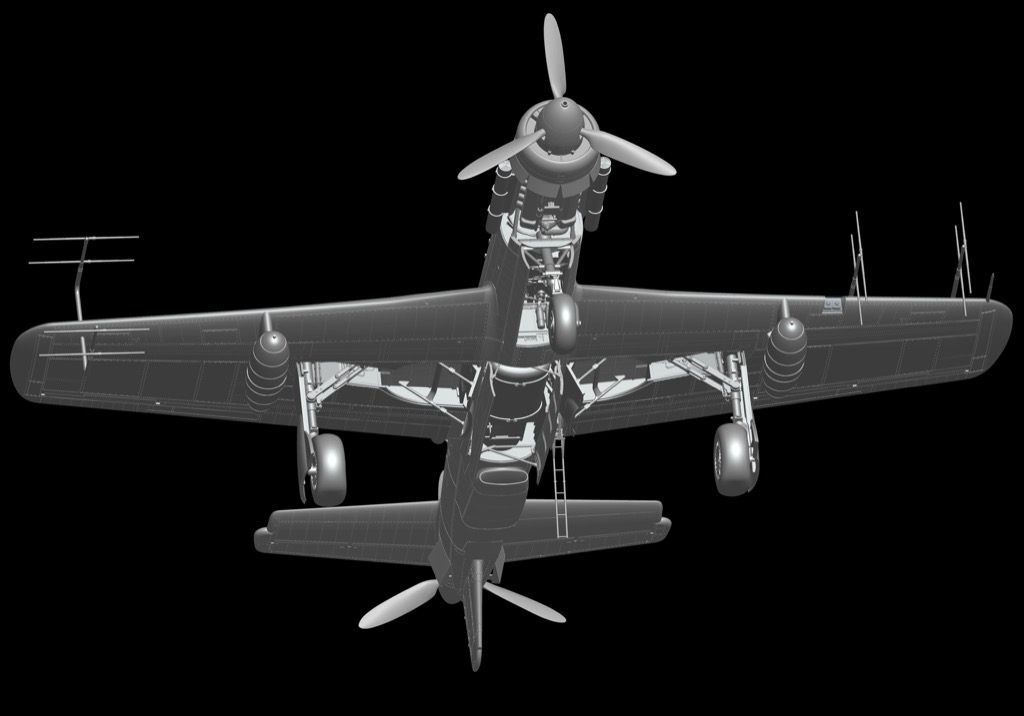 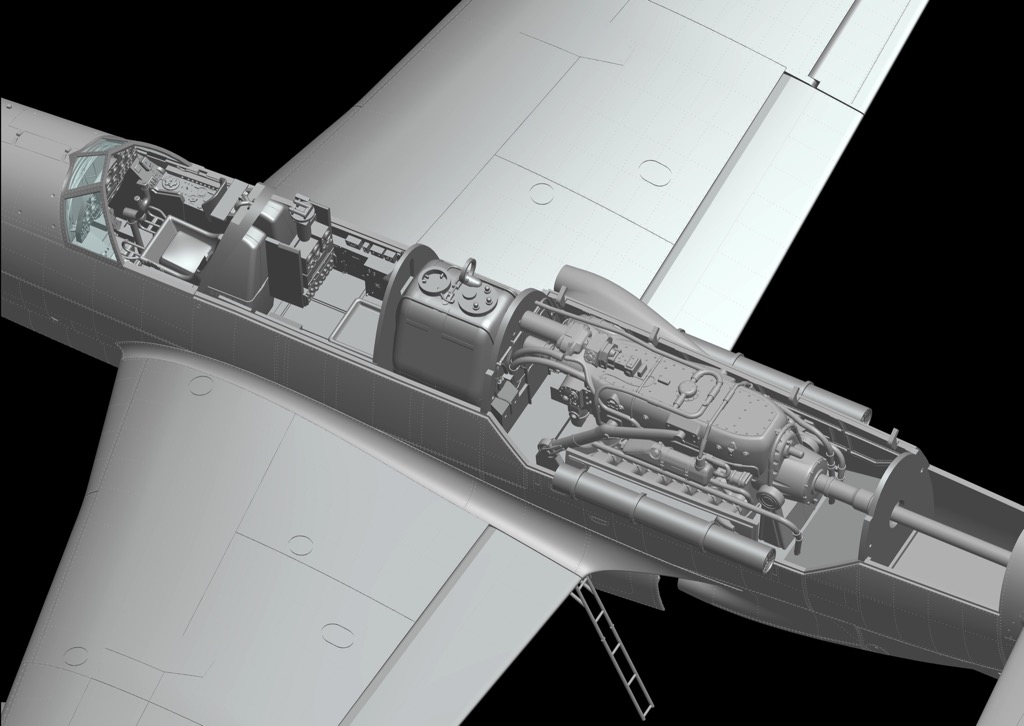 There any aircraft as unorthodox and unconventional in appearance as the Dornier Do 335? Of course there was, but the Do 335 was to be a mass-produced fighter-bomber aircraft that would have entered regular service. What made this aircraft an interesting proposition was its configuration. This was indeed a two-engine design, but centred around an unusual push-pull design. That in itself might make the aircraft sound like a non-starter, but the Do 335 was arguably one of, or THE fastest piston-engine aircraft that ever saw service, as the design eliminated the traditional parasitic drag element that was typical for a standard two-engine design layout. It was also very versatile. Conceived from the outset as a multirole machine, this adaptable design could be used as a straight fighter aircraft, and also as a night-fighter. Bombs could also be carried in an internal bay, and if you required a heavy fighter, then this was possible by mounting two MK103 cannon in two wing-mounted pods that protruded from the wing leading edge (HK Models kit #01E07).

The Do 335 was also a robust and highly manoeuvrable machine, and one that could actually cope with a rear engine failure. It was also one of the few aircraft of the time that was fitted with an ejection seat. Should this need to be used, the canopy, rear pro- peller and upper tail fin would be blasted away by the use of explosive bolts, preventing the pilot from striking them on his way out. Another unusual feature of this aircraft was the cruciform tail layout. A downward pointing fin was included, which would hopefully negate any possible rear propeller damage that could result from an awkward landing. First flown in 1943, the project wasn't without its problems. Whilst the aircraft was in- herently stable on both ground and in the air, due to the rear engine resting behind the centre of gravity, it did suffer from some technical issues that were never overcome, such as a weak undercarriage. Despite the great hopes that the Germans had for the Do 335, like many of their wonder designs, it simply came too late to make any difference, with only 37 being built by the war's end. Allies evaluation of this Do 335 'Pfeil' showed that it was an excellent performer and could have been a serious opponent, had it not been for Germany's lack of production capability and onerous bureaucratic and person- al in-fighting. The subjects of this kit release are the proposed B-6 night fighter variant, and the M17 night fighter prototype that had been completed under the French custody after the end of World War II.