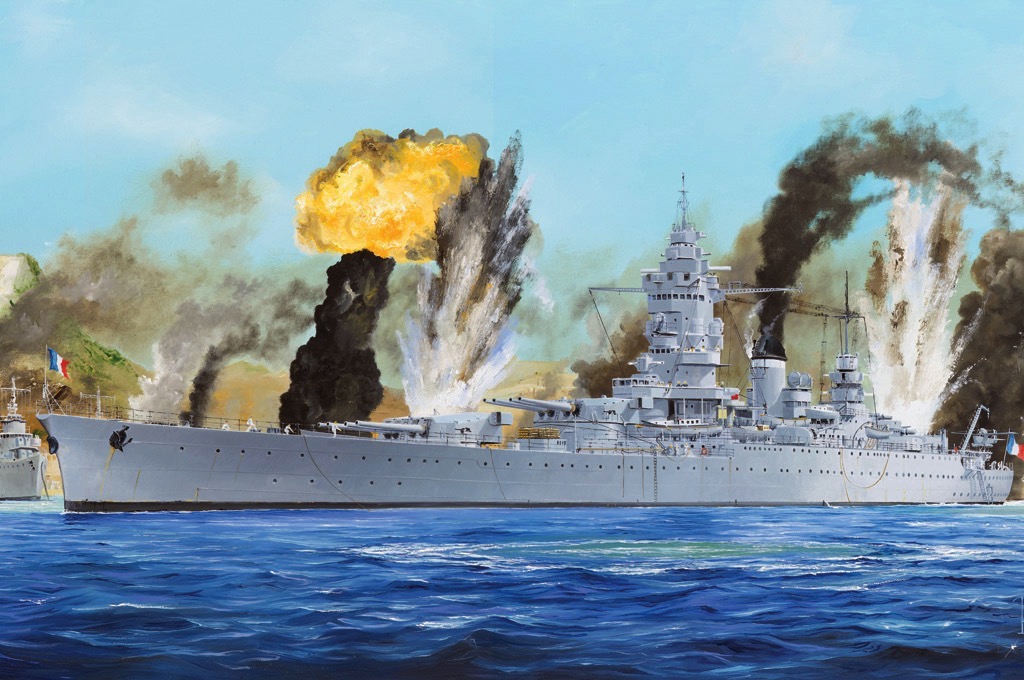 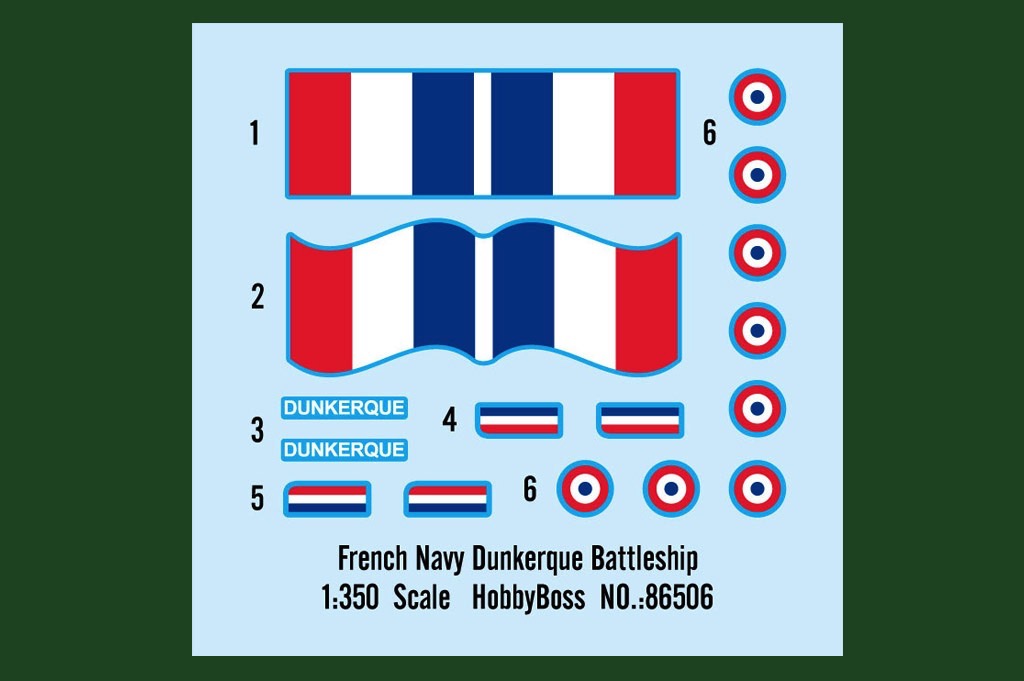 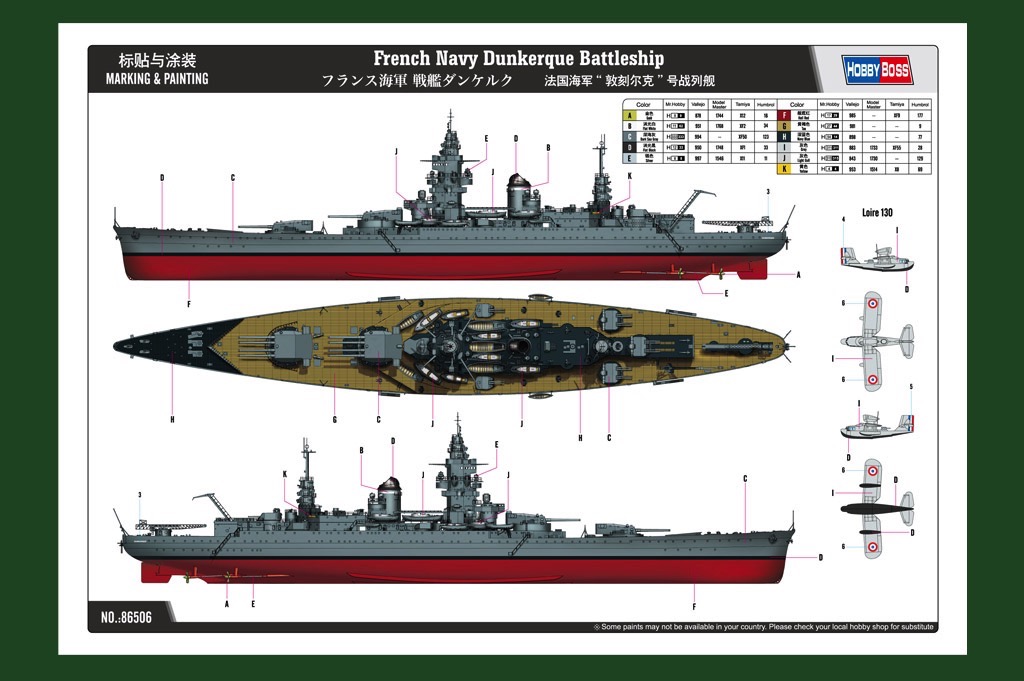 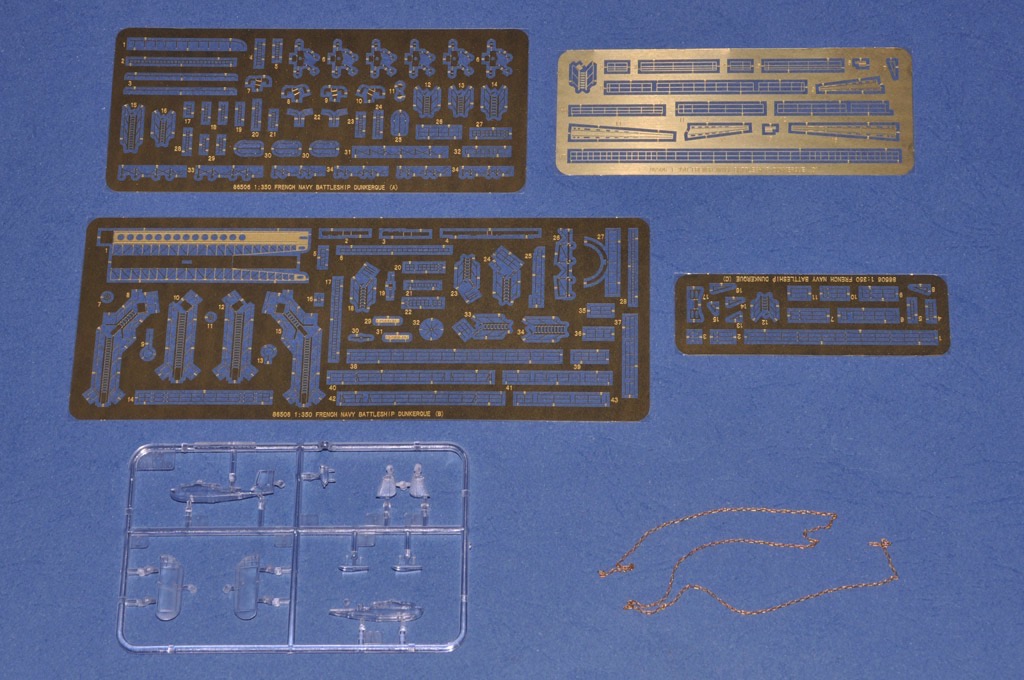 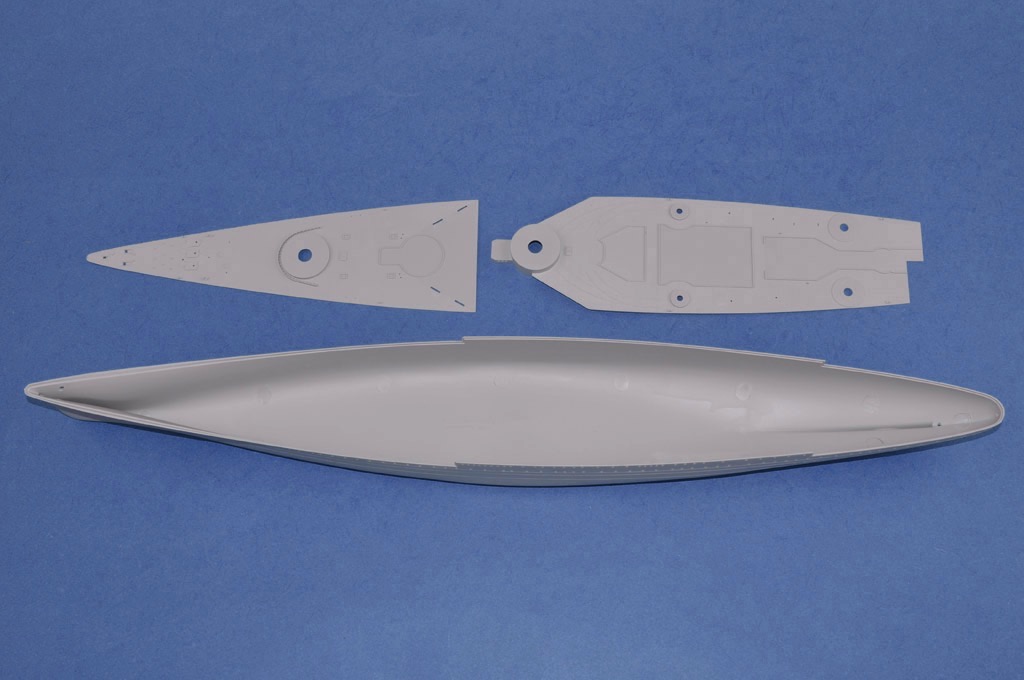 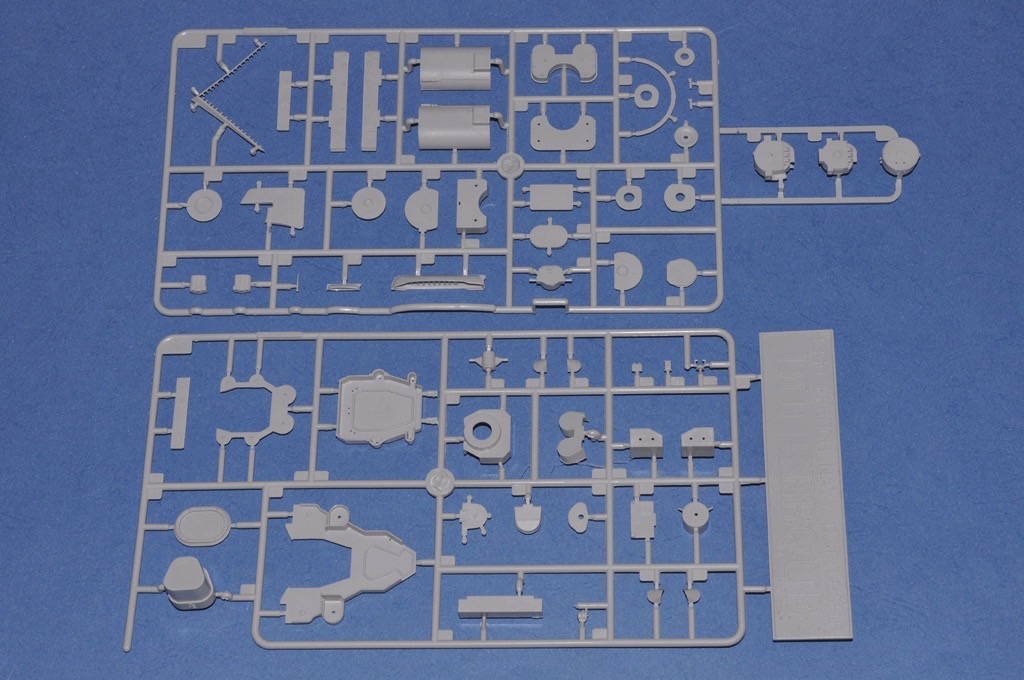 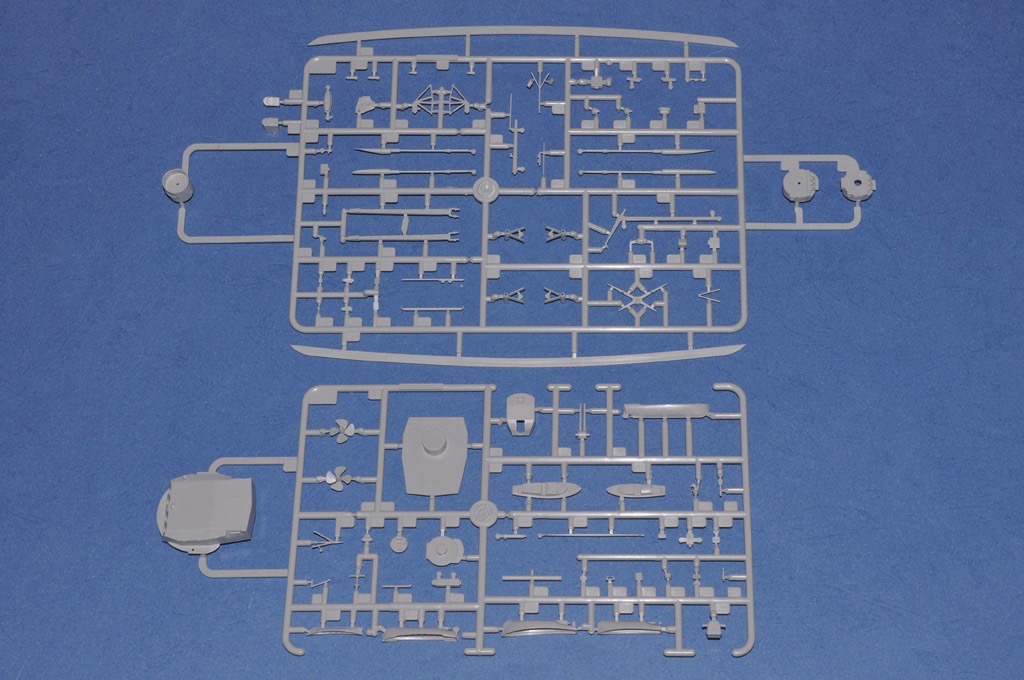 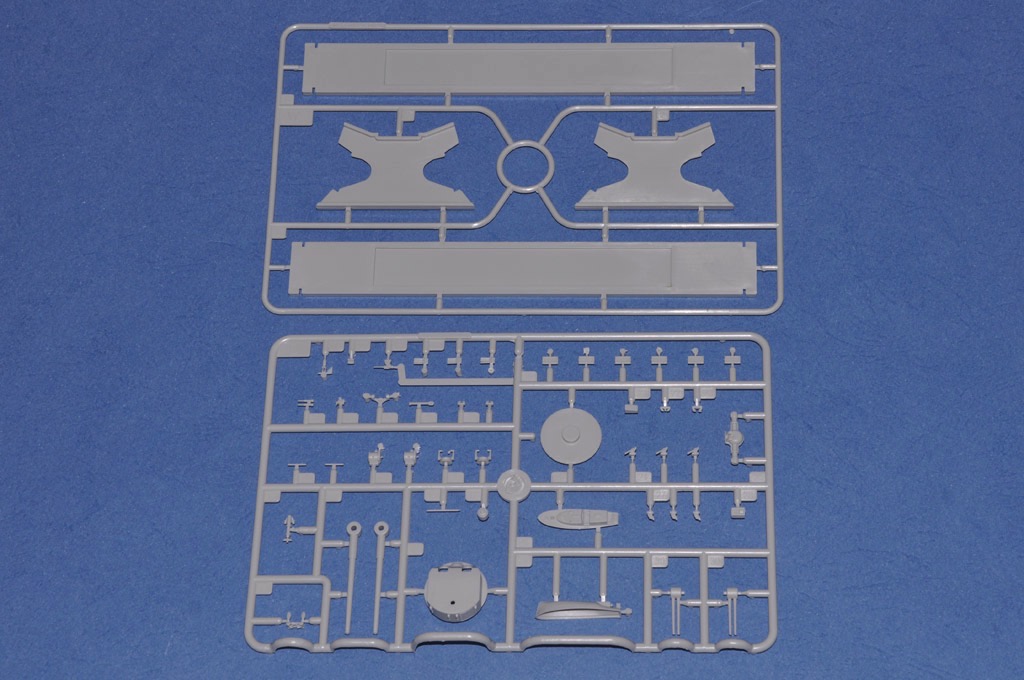 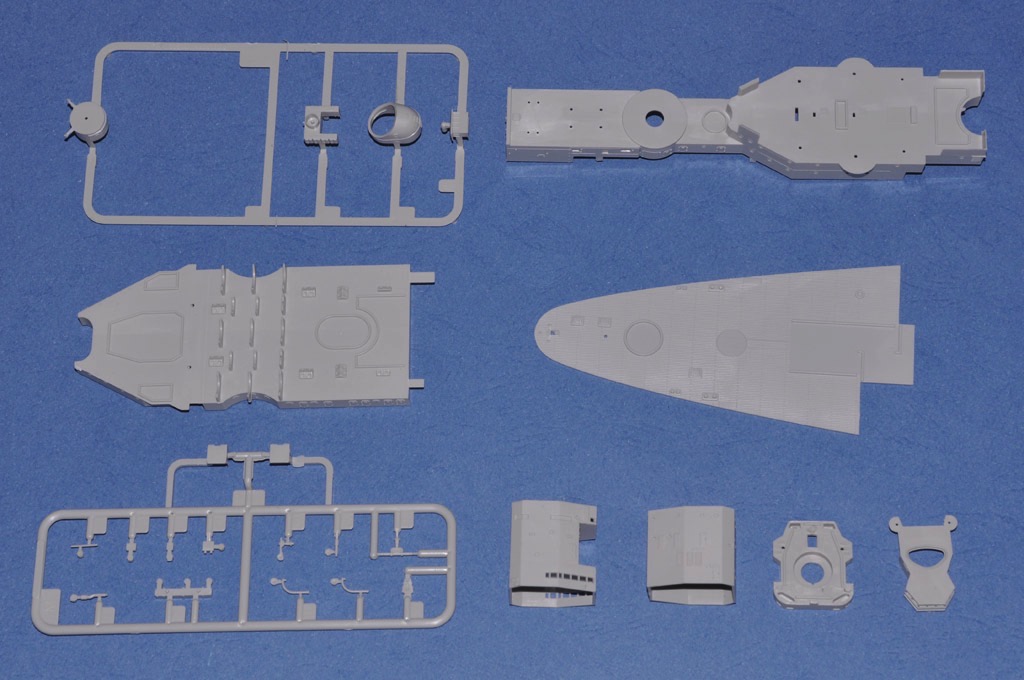 Dunkerque was the lead ship of the Dunkerque class of battleships built for the French Navy in the 1930s. The class also included Strasbourg. The two ships were the first capital ships to be built by the French Navy after World War I; the planned Normandie and Lyon classes had been cancelled at the outbreak of war, and budgetary problems prevented the French from building new battleships in the decade after the war. Dunkerque was laid down in December 1932, was launched October 1935, and was completed in May 1937. She was armed with a main battery of eight 330mm/50 Modele 1931 guns arranged in two quadruple gun turrets and had a top speed of 29.5 knots (54.6 km/h; 33.9 mph).