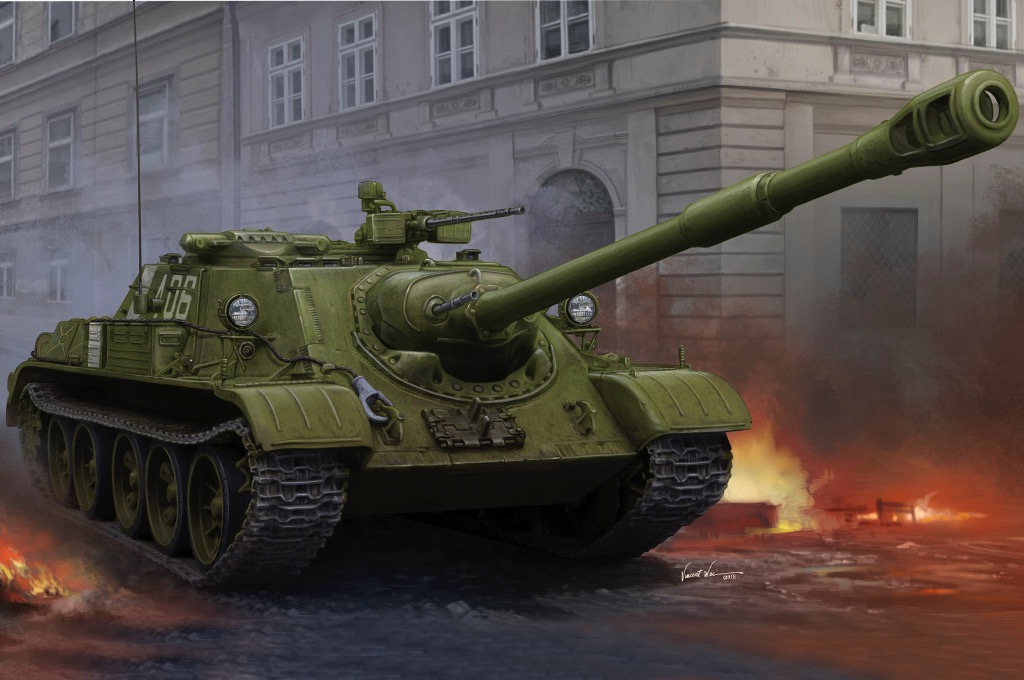 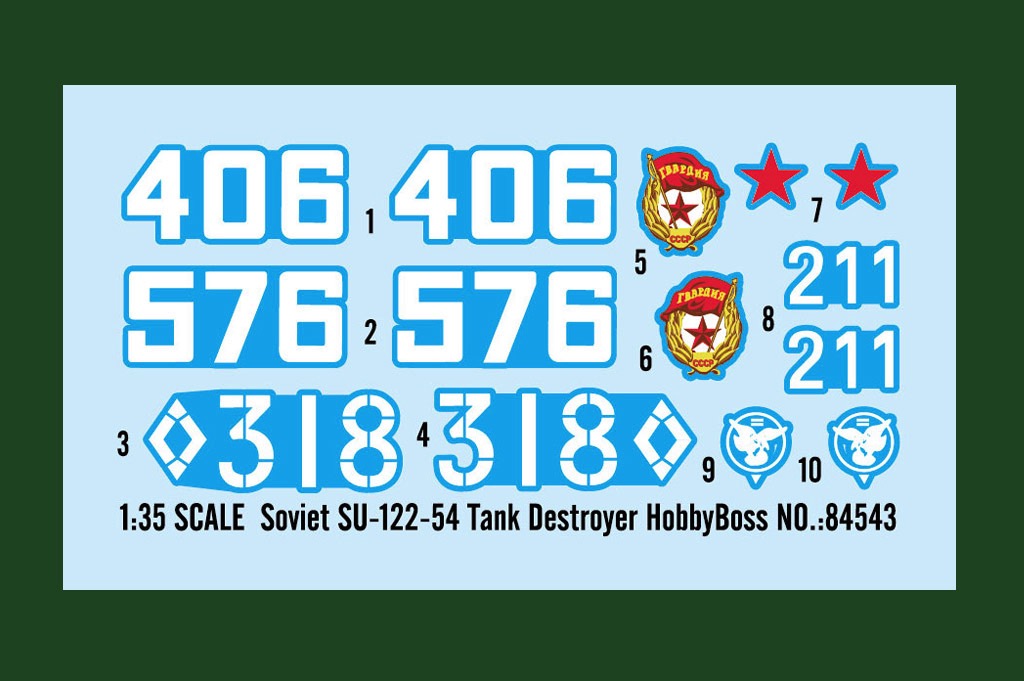 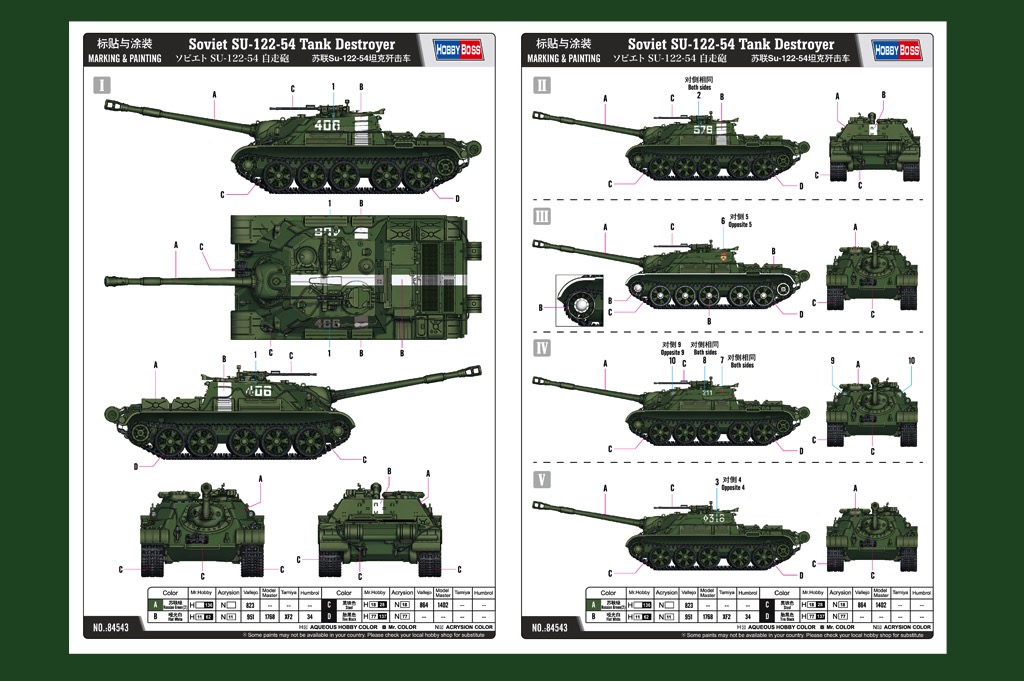 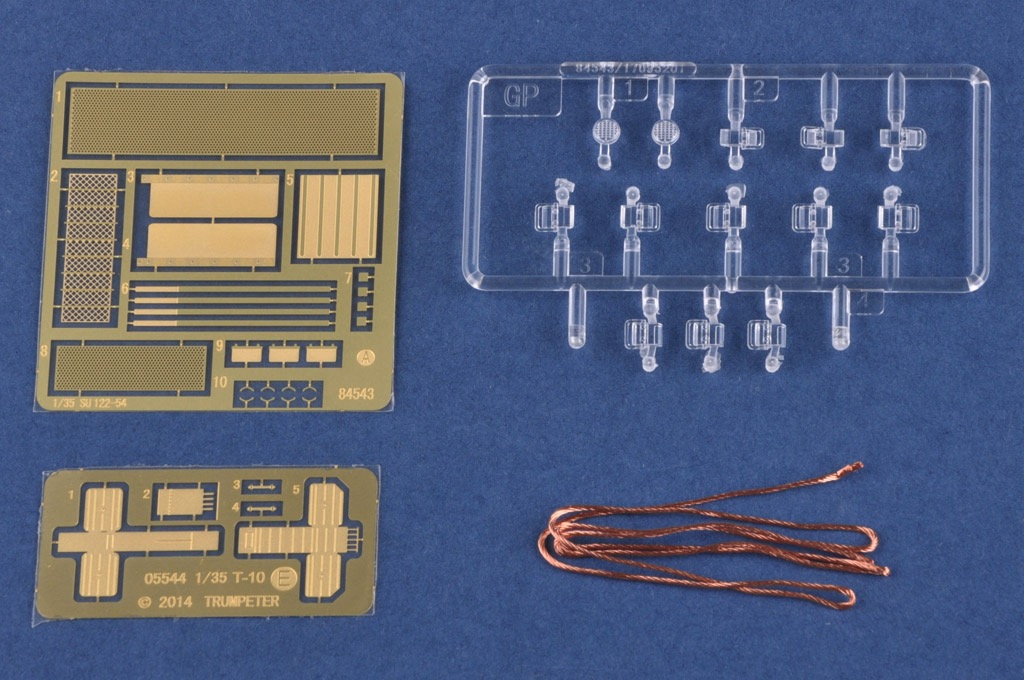 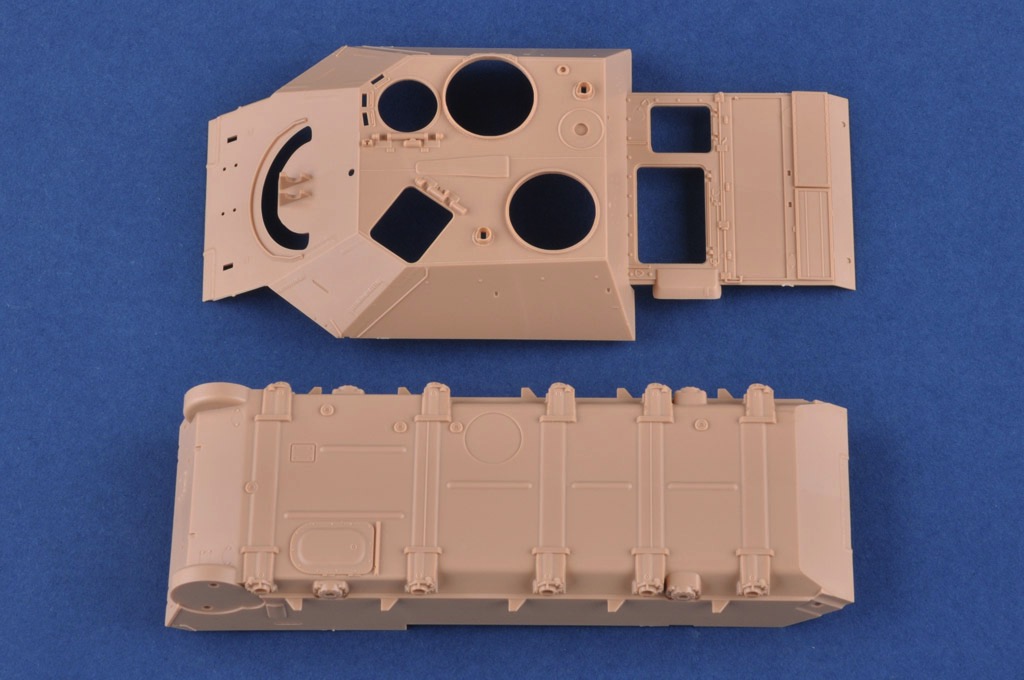 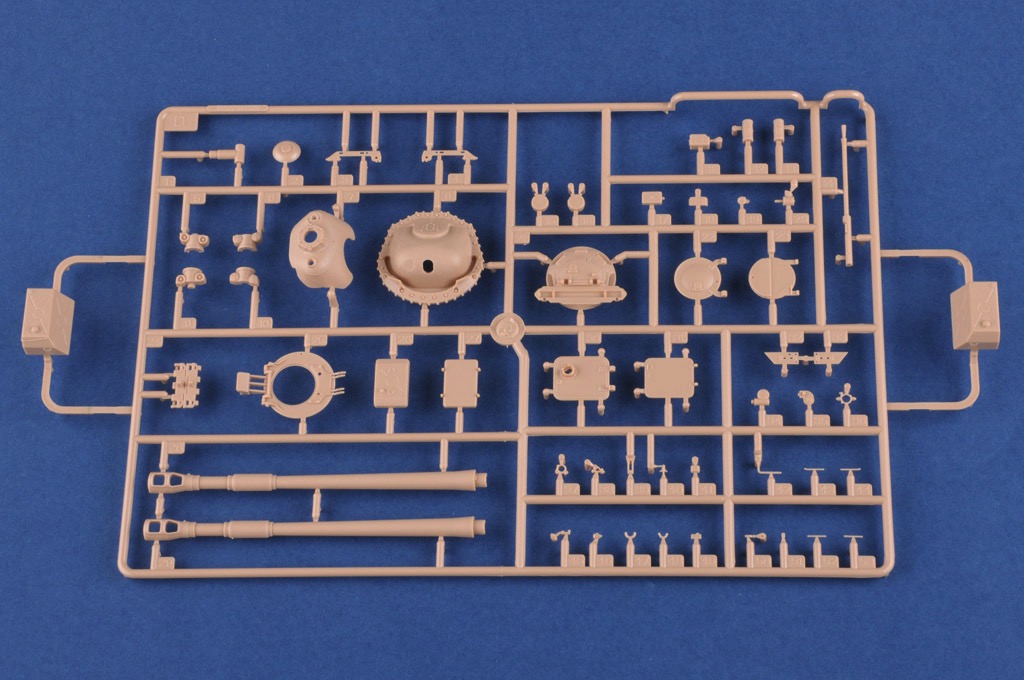 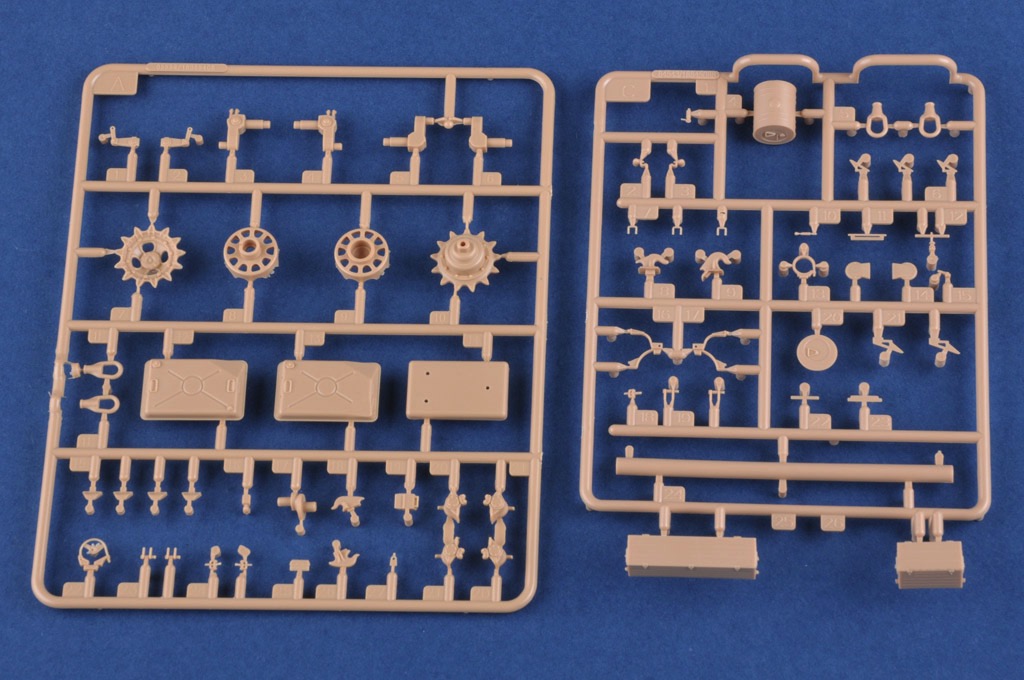 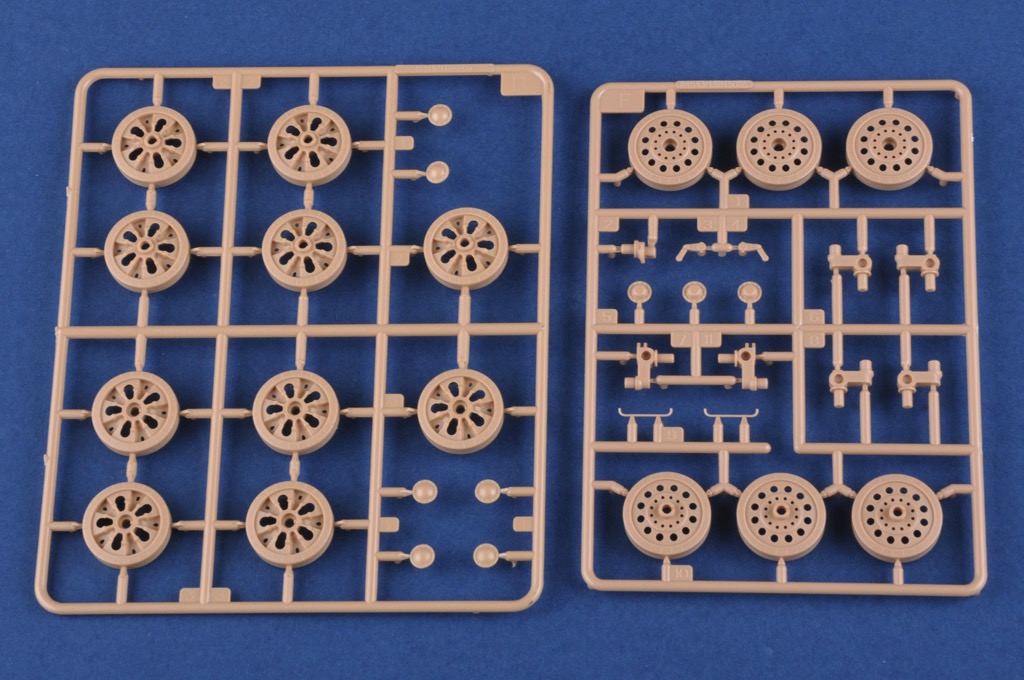 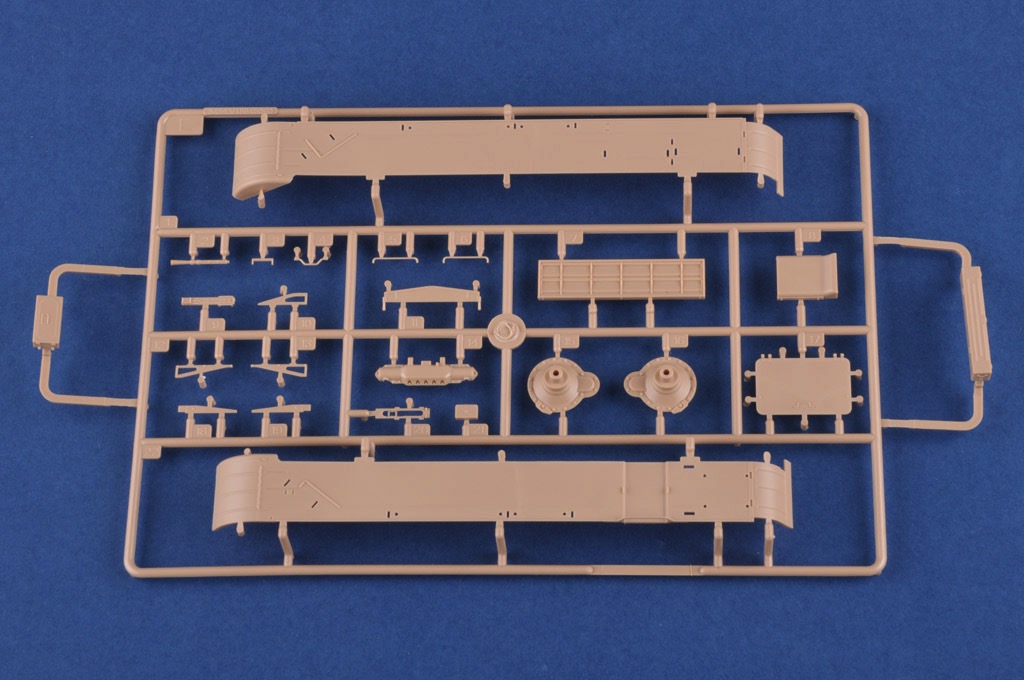 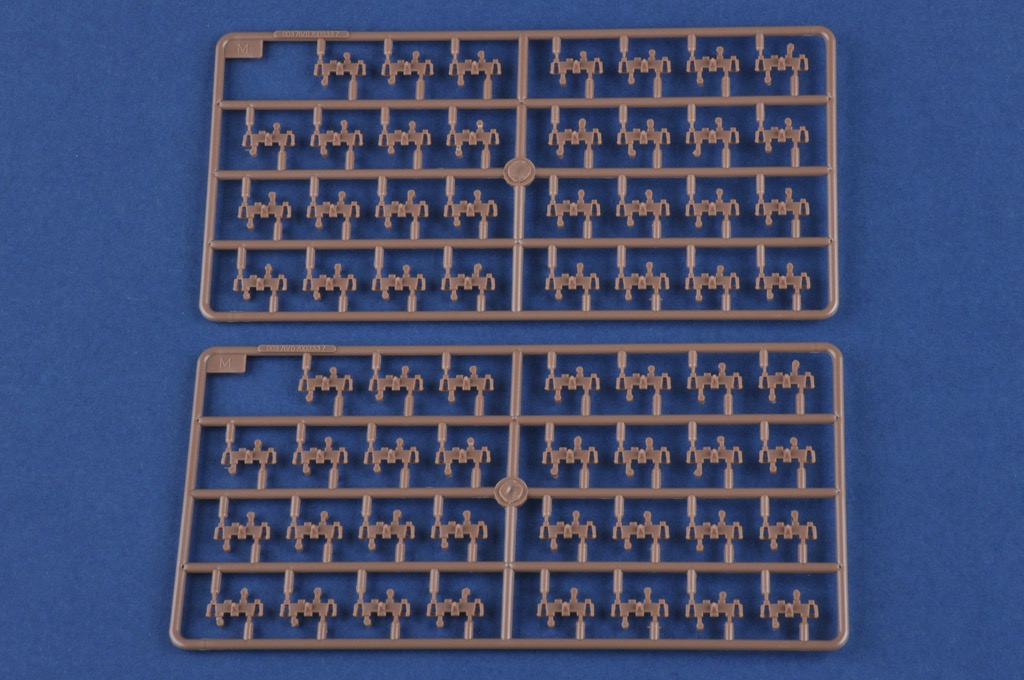 Plastic model kit of the Soviet SU-122-54 Tank Destroyer, a Soviet self-propelled howitzer or assault gun used during World War II. The number '122' in the designation represents the caliber of the main armament, a 122mm M-30S howitzer. SU-122 production began in December 1942 with 27 vehicles built that month. The original plan for production beyond that point was to produce 100 SU-122s each month, production continued until the summer of 1944.