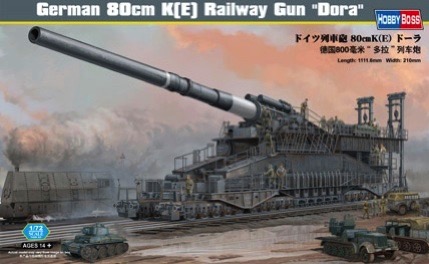 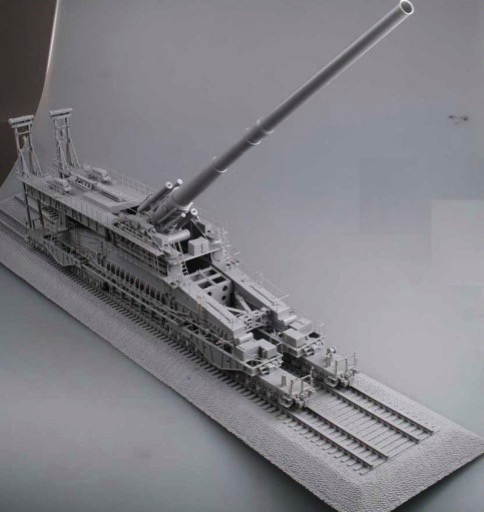 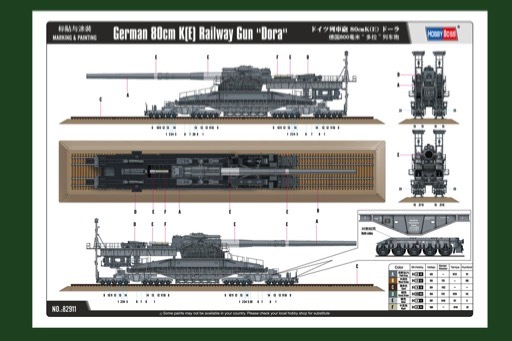 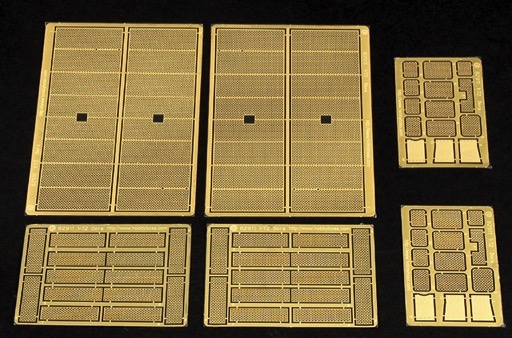 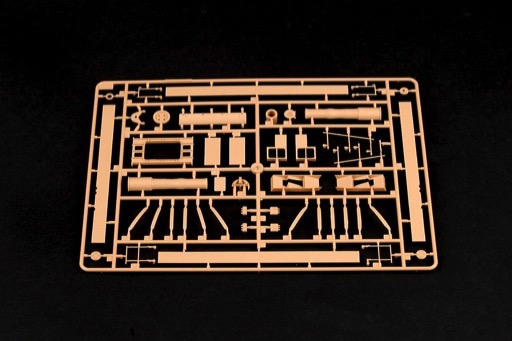 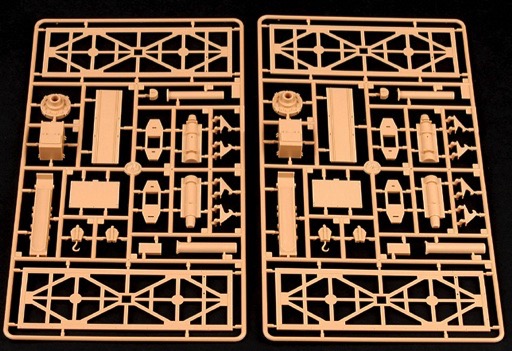 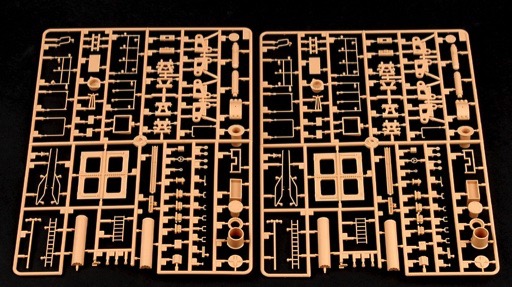 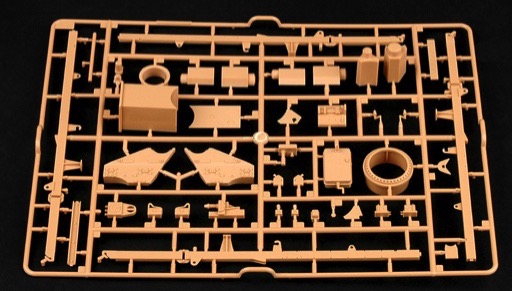 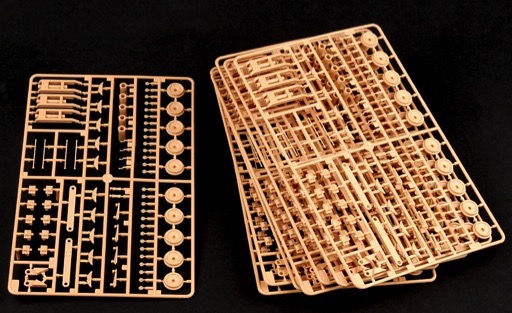 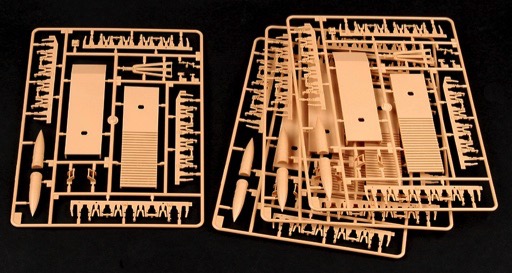 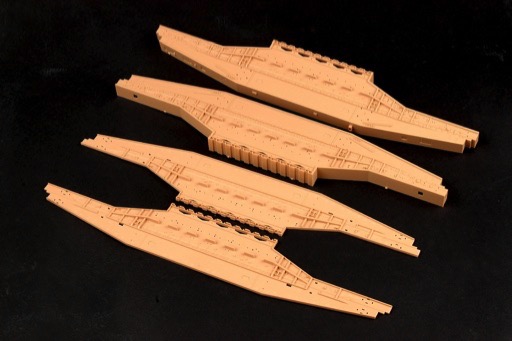 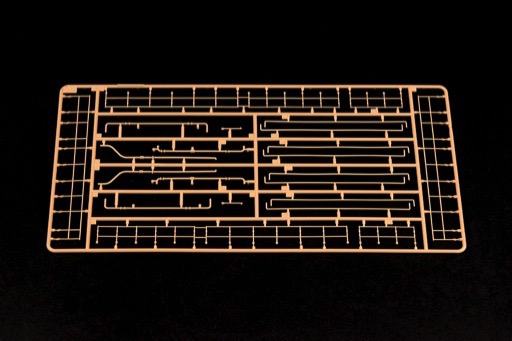 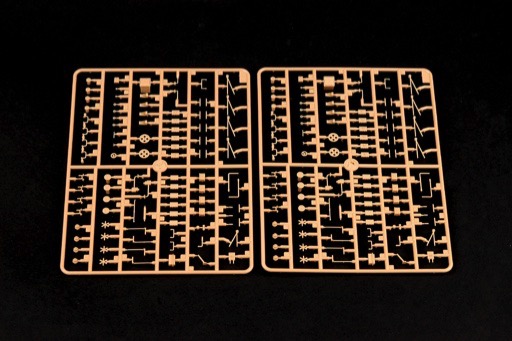 Assembled gun is adjustable in elevation (includes breech ballast for balance) and completed length is approximately 43.75". Decals and painting guide.

Schwerer Gustav (English: Heavy Gustaf, or Great Gustaf) and Dora were the names of two massive World War 2 German 80 cm K (E) railway siege guns. They were developed in the late 1934 by Krupp for the express purpose of destroying heavy fortifications, specifically those in the French Maginot Line. They weighed nearly 1,350 tonnes, and could fire shells weighing seven tonnes to a range of 37 kilometers. Designed in preparation for World War II, and intended for use against the deep forts of the Maginot Line, they were not ready for action when the Wehrmacht outflanked the line during the Battle of France. Gustav was used in the Soviet Union at the siege of Sevastopol during Operation Barbarossa. They were moved to Leningrad, and may have been intended for Warsaw. Gustav was captured by US troops and cut up, whilst Dora was destroyed near the end of the war to avoid capture by the Red Army.