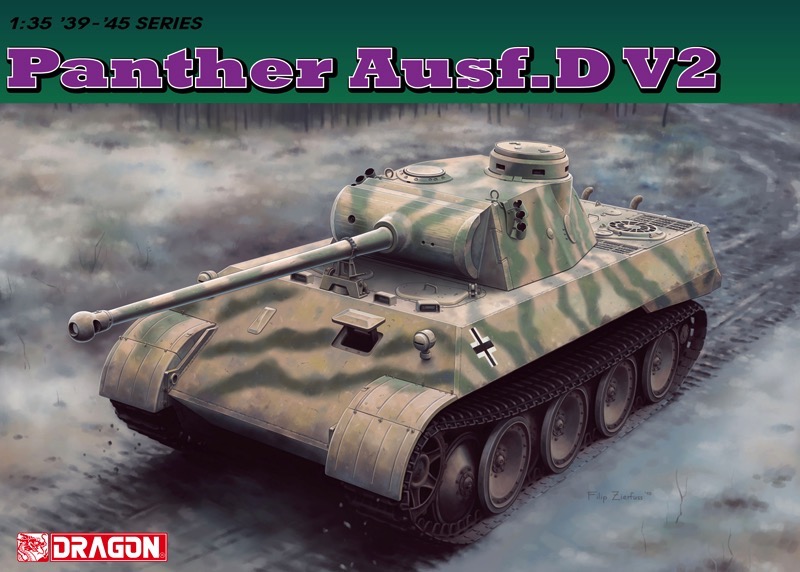 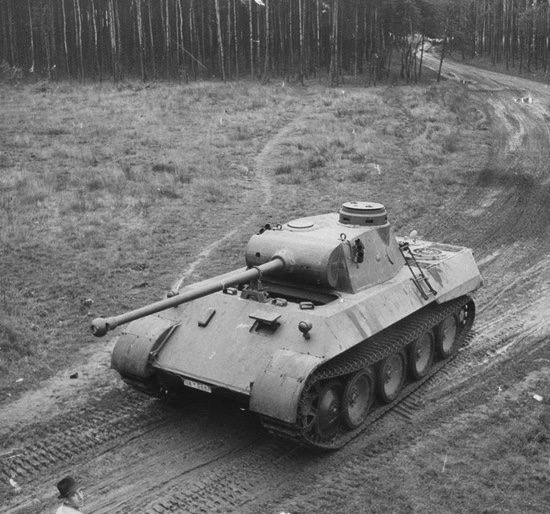 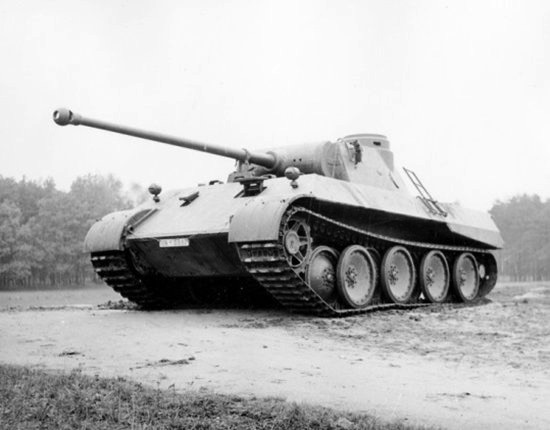 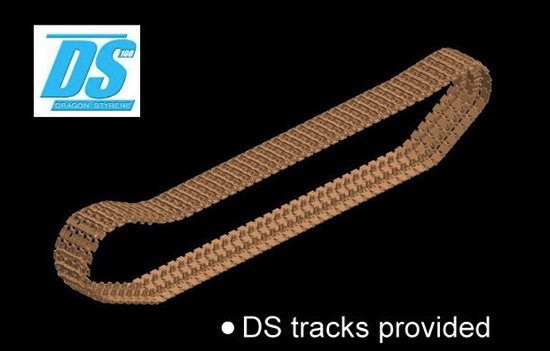 The German Panther was one of the best tanks to see service in WWII, representing an ideal balance of firepower, mobility and protection. Two companies - Daimler-Benz and MAN - submitted design proposals for the new tank type, with the latter's platform eventually being selected. Two final pre-production prototypes were delivered in November 1942 (V1 and V2), and series production of the sleek-looking Panther tank soon commenced. These had a number of differences compared to the first series production Panther Ausf.D variant, including a 650hp engine (instead of the later 700hp), a 60mm-thick glacis and a ball-shaped muzzle brake.

Dragon is proud to launch its first 1/35 scale kit of the prototypical Panther V2 created by MAN in the autumn of 1942. The kit is logically based on Dragon's existing Panther family kits, but there are many new parts incorporated into it to reflect the characteristics of this early prototype. These differences include the turret (with curved sides), upper hull, engine deck and road wheels (with 18 rim bolts instead of the later 16). Another example of its differences was that there were no interlocking armor plates on the hull. This Versuchs-Serie FgSt.Nr.2. tank has been intricately replicated in 1/35 scale, drawing upon Dragon's technical and technological expertise. This Panther V2 kit is thus a welcome addition to the lineage of the Panther family.