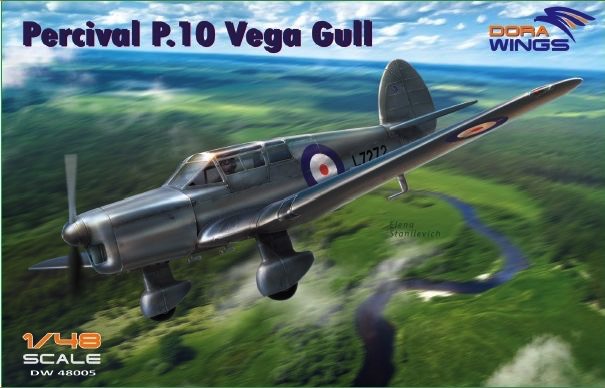 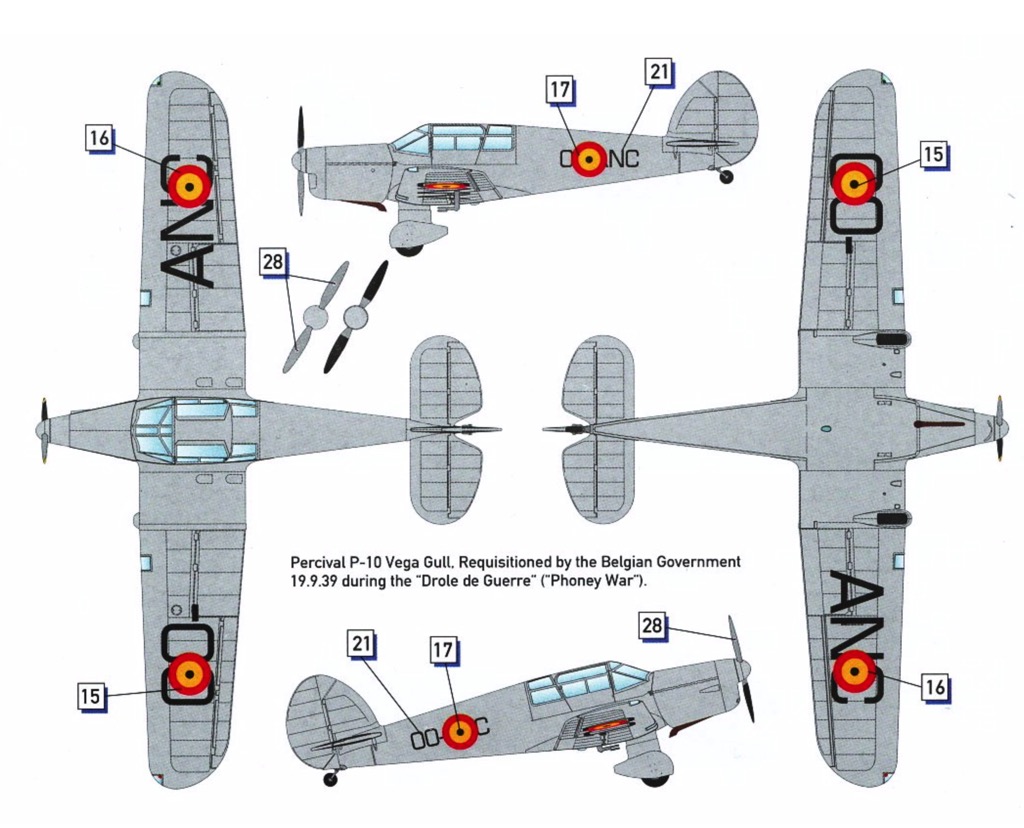 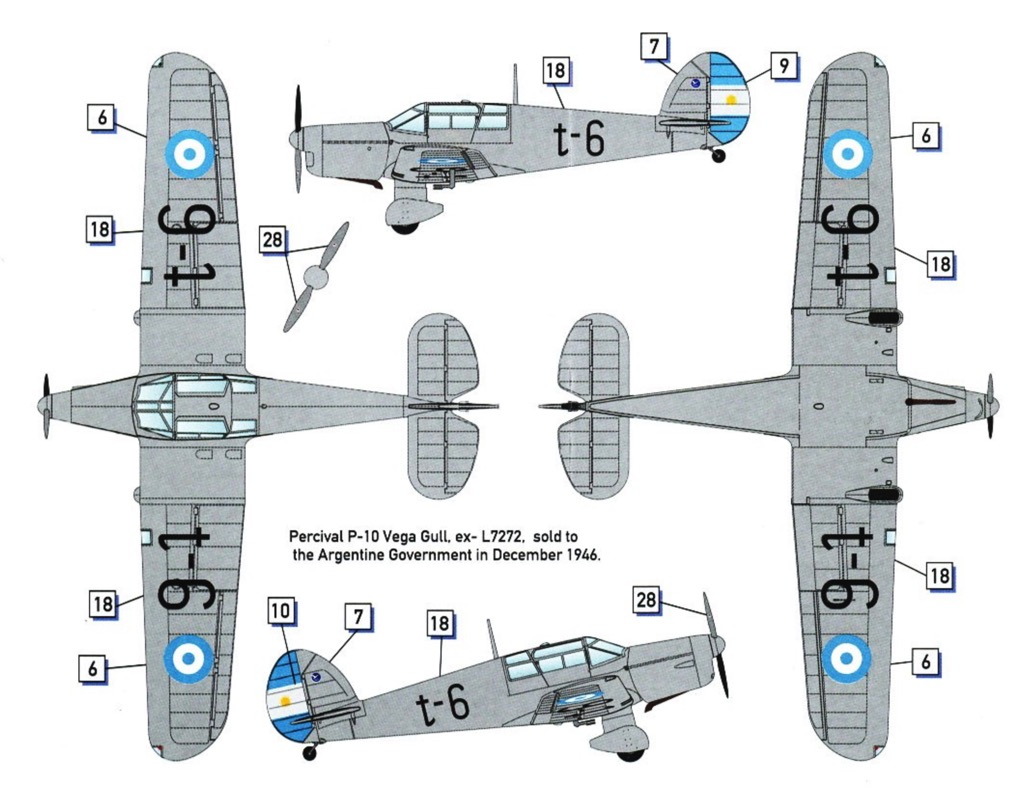 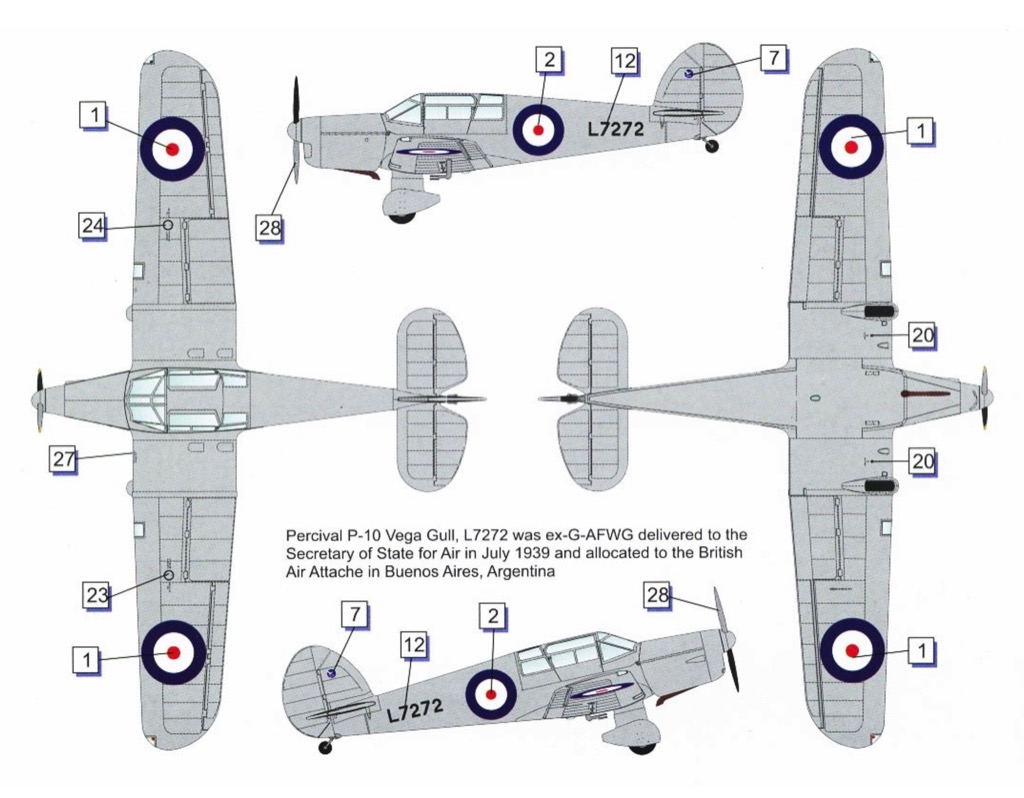 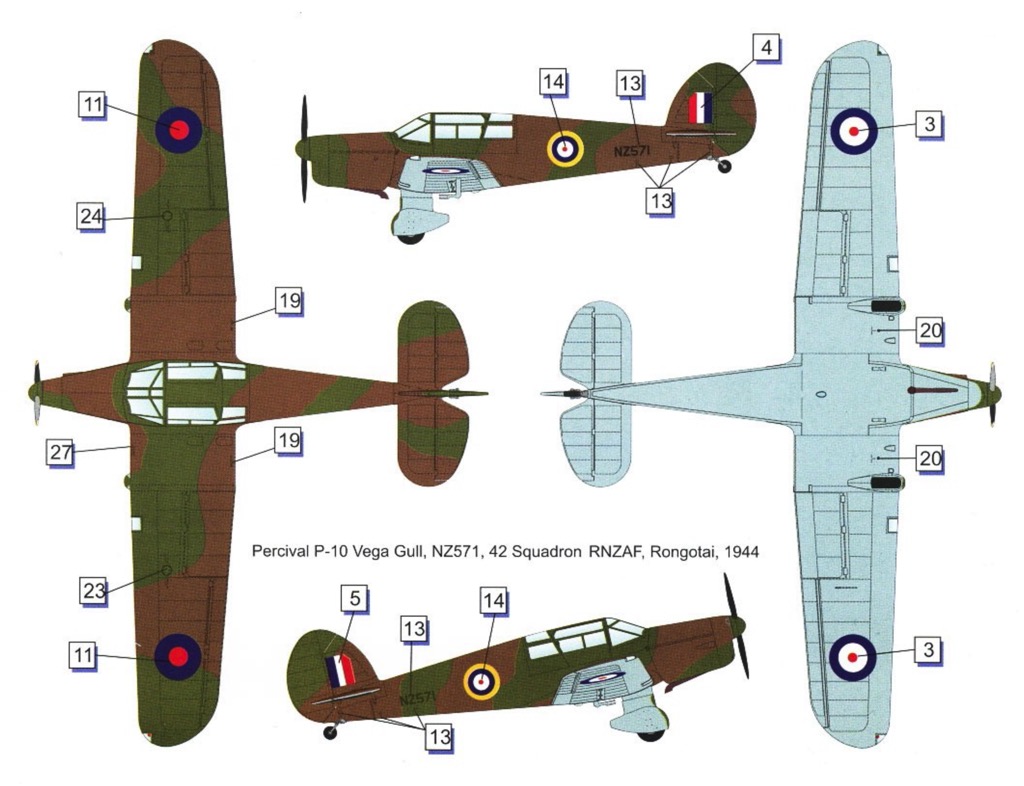 Built by Percival Aircraft of Gravesend and Luton (after 1936 when Percival Aircraft became a Limited Company), the 'K-Series' Vega Gull was a development of their earlier 'D-Series' Gull. The main changes from the earlier design were the provision of an additional fourth seat, dual controls and flaps. The fuselage was widened and the wingspan increased. Increases in drag were compensated for by reducing parasitic drag from exterior fittings such as hinges and actuation horns. This work was largely attributable to the arrival at Percivals of the talented aircraft designer Arthur Bage. Thus, the Vega Gull was very nearly as fast as the more svelte Gull Six.