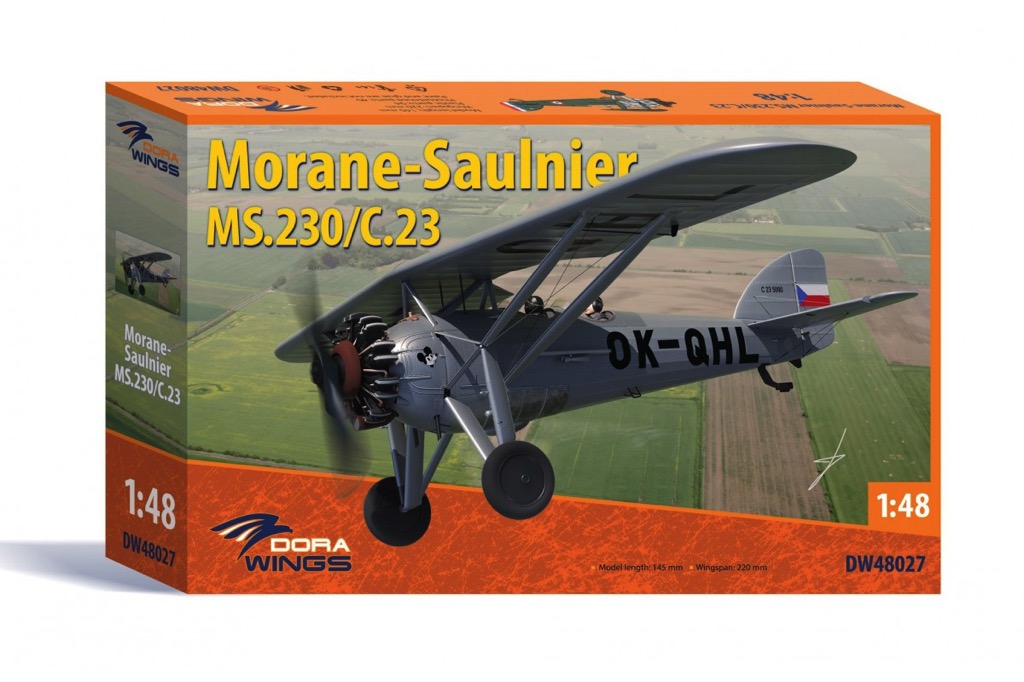 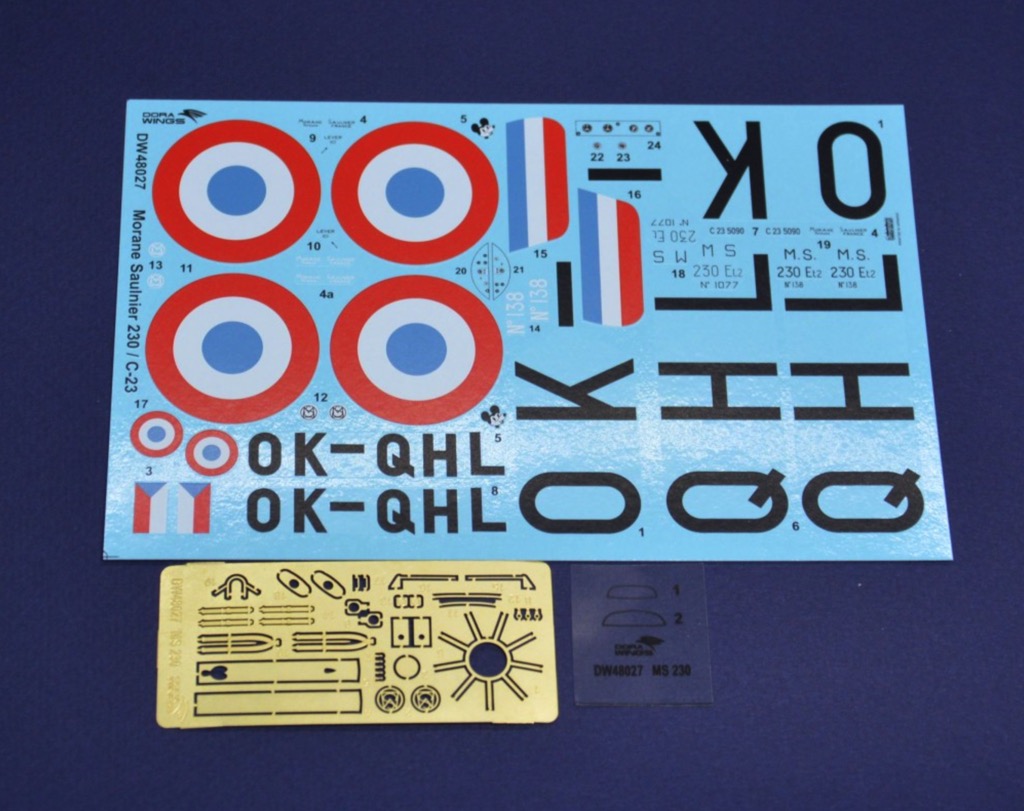 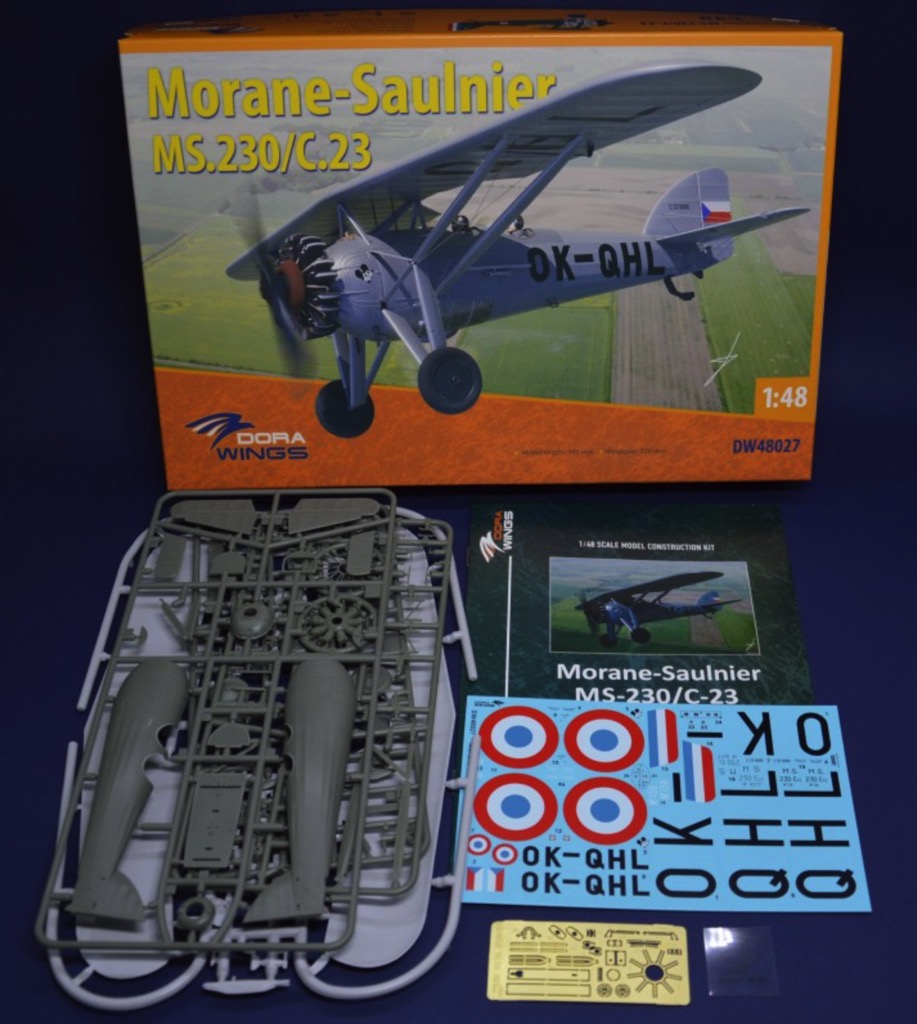 The MS.230 was designed to meet French Air Ministry requirements. The MS.230 was a parasol wing monoplane of metal tubular framing with fabric covering throughout, except the forward area of the fuselage, which was metal covered. The instructor and pupil occupied two tandem cockpits. It had a wide fixed landing gear that made it very stable in takeoff and landing. As a monoplane the MS.230 was unlike other trainers of the time, which were mostly biplanes.

It first flew in February 1929 and proved to be an excellent and stable machine which was very easy to fly. It saw service with military flight schools throughout France and was exported to the air forces of numerous other countries. It also became a popular aircraft for sporting aviation. An example won the Michelin Cup in 1929.

Numbers of MS.230s survived for many years after the war and became civilian trainers and civilian flying club aircraft. One was used in 1967 to act as camera-ship for air-to-air filming of Darling Lili at Baldonnel Aerodrome, Ireland. Examples are preserved on display in museums in Belgium, Czech Republic, France, Spain and the United States of America.