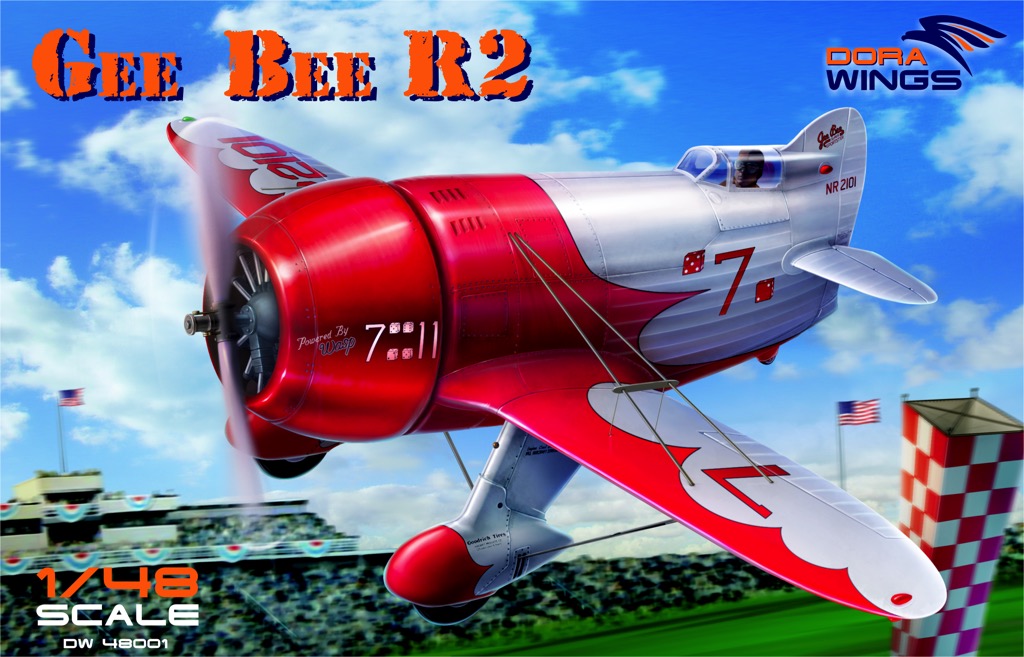 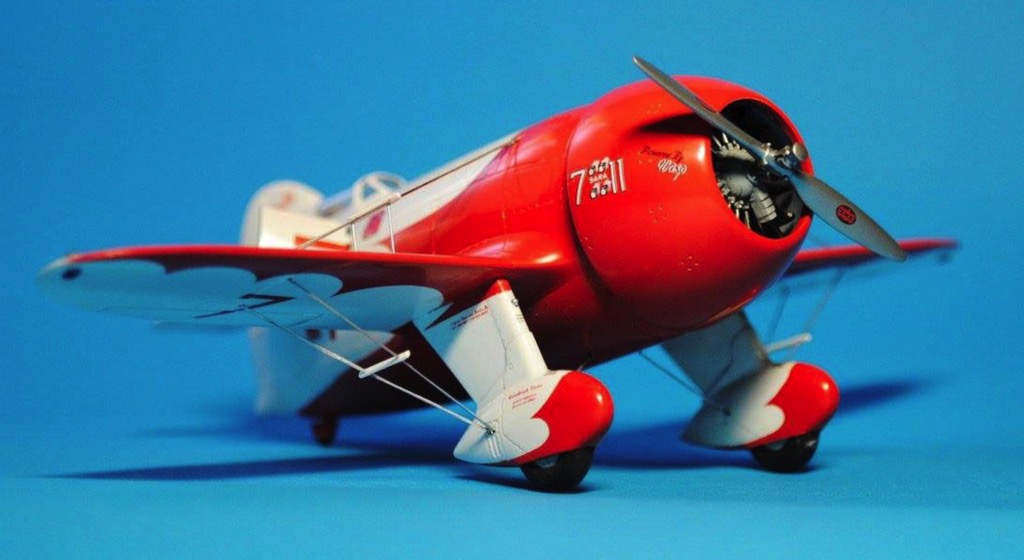 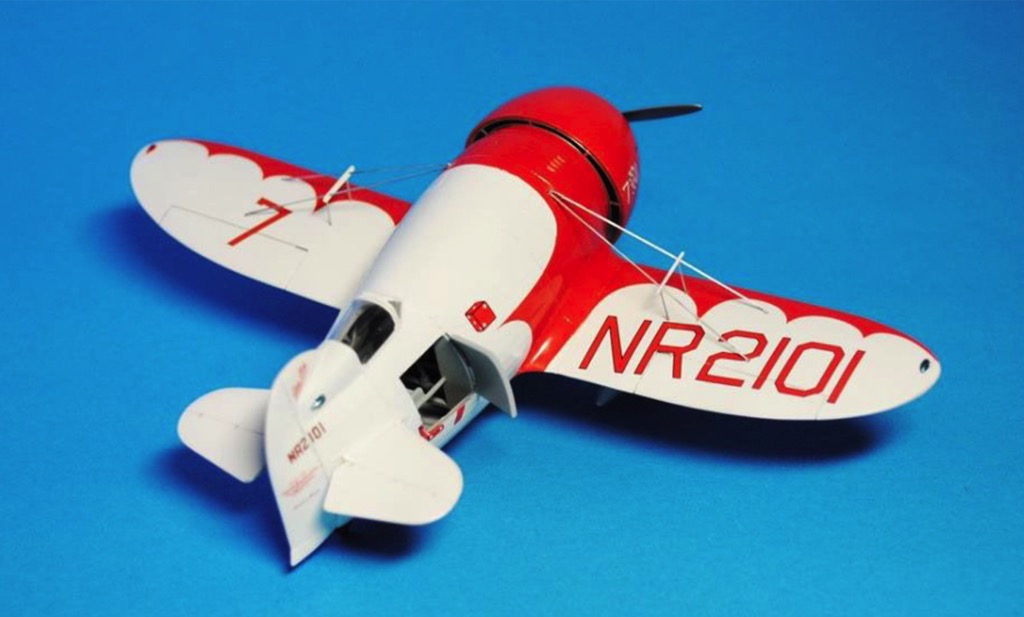 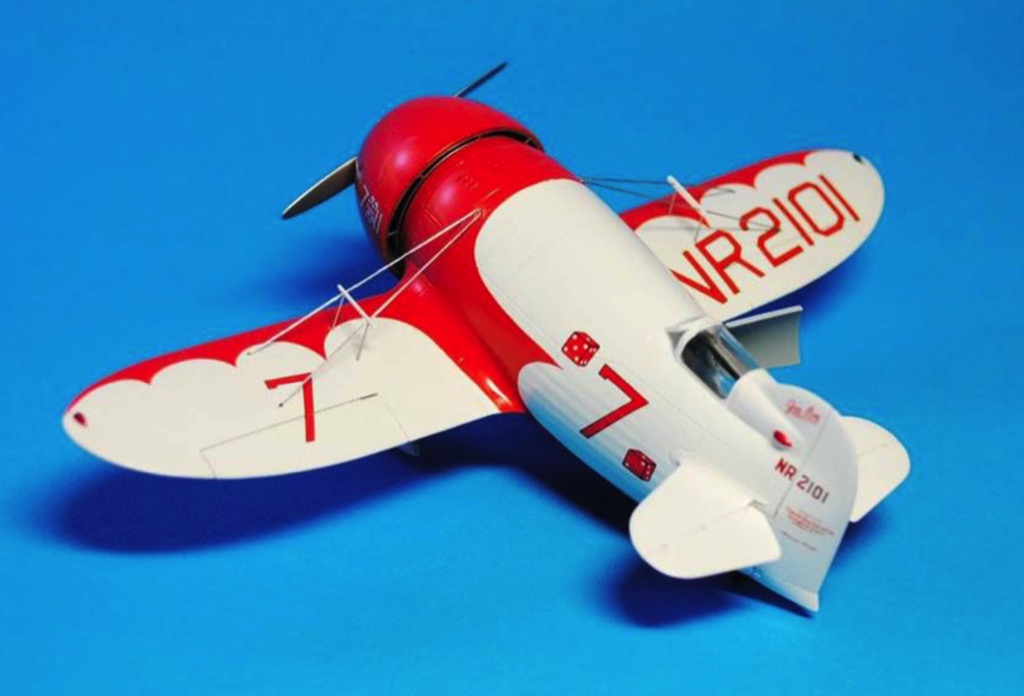 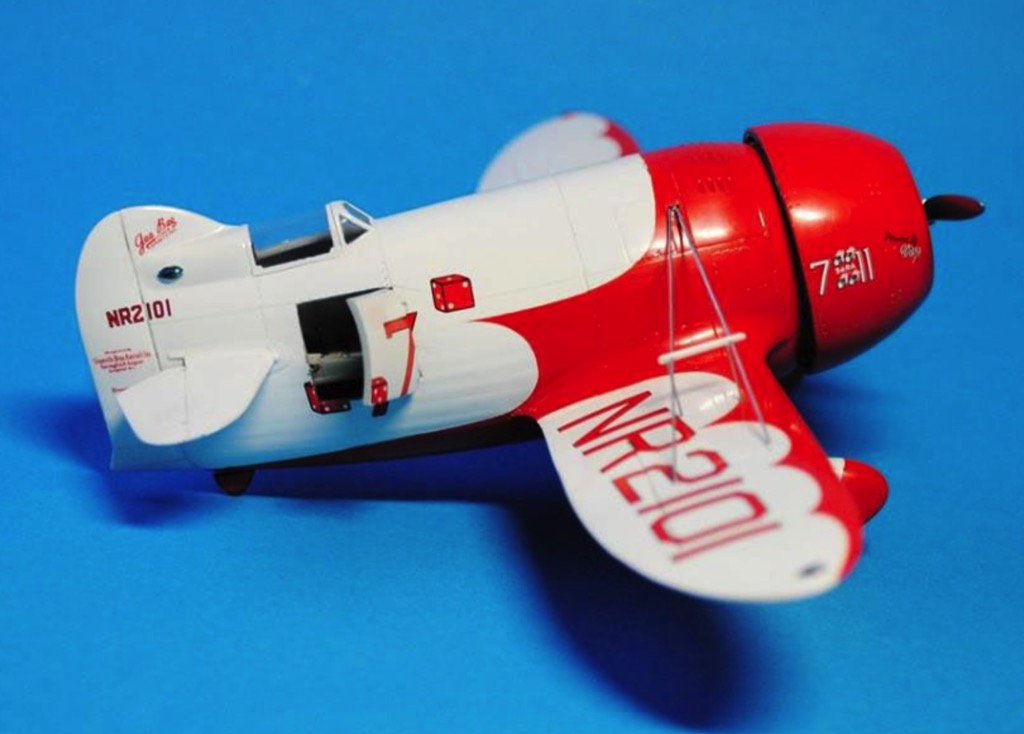 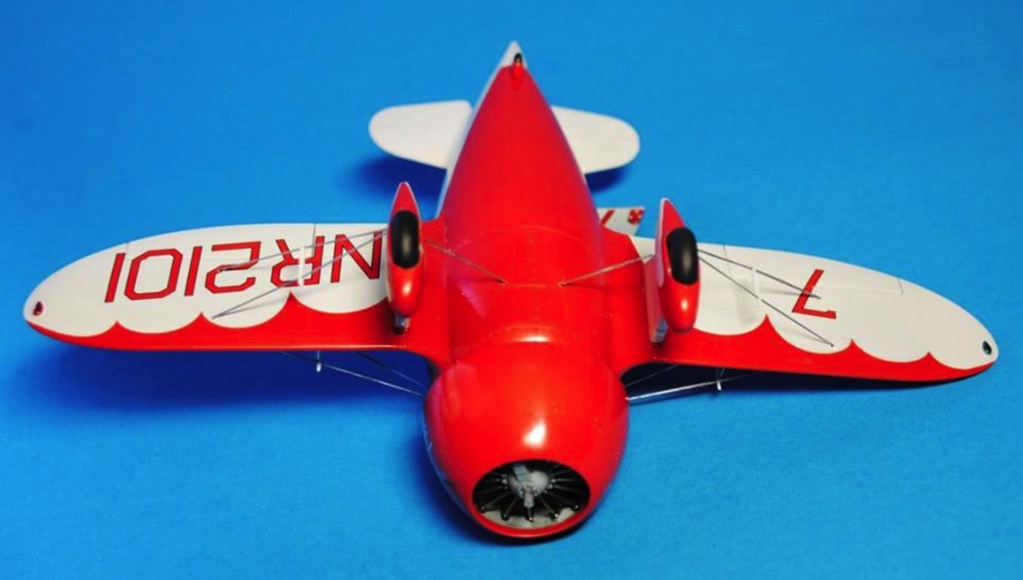 The R-2 originally used a 550 hp Pratt & Whitney R-985 Wasp Junior nine cylinder radial powerplant, as the aircraft was designed primarily as a cross-country racer with increased tankage that did not require the larger 800 hp Wasp. In 1933, the R-2 was modified for closed-circuit racing and was fitted with the more powerful engine and cowling of the R-1 version.