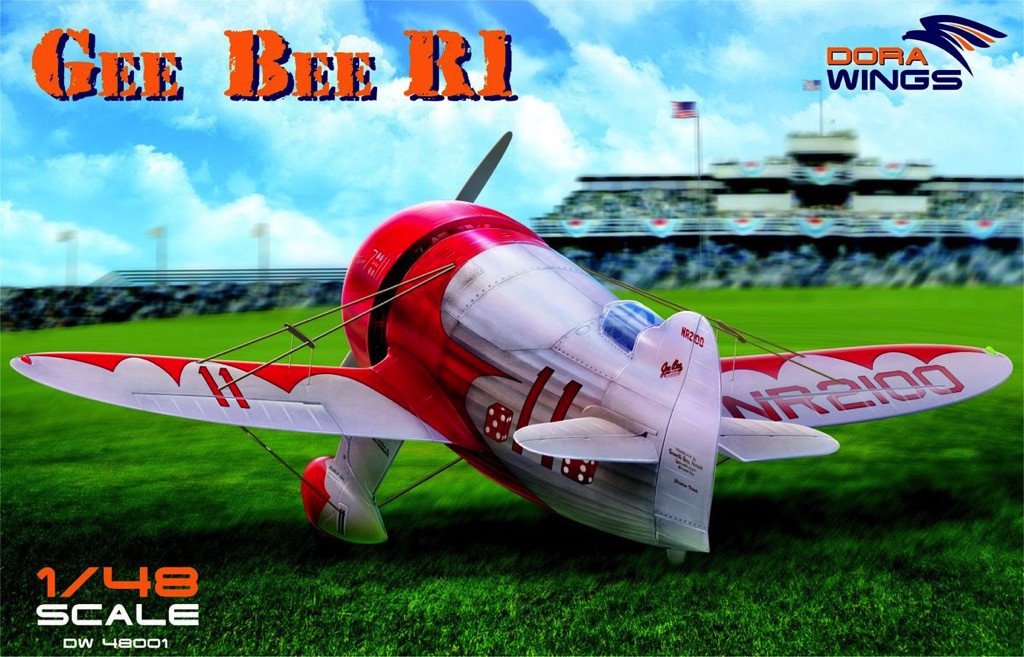 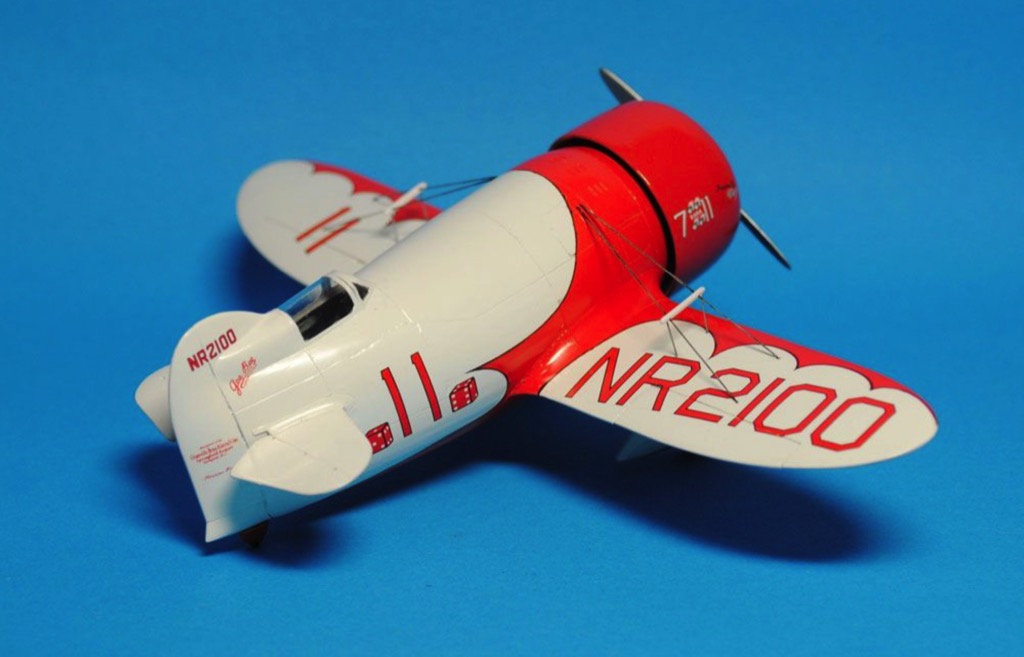 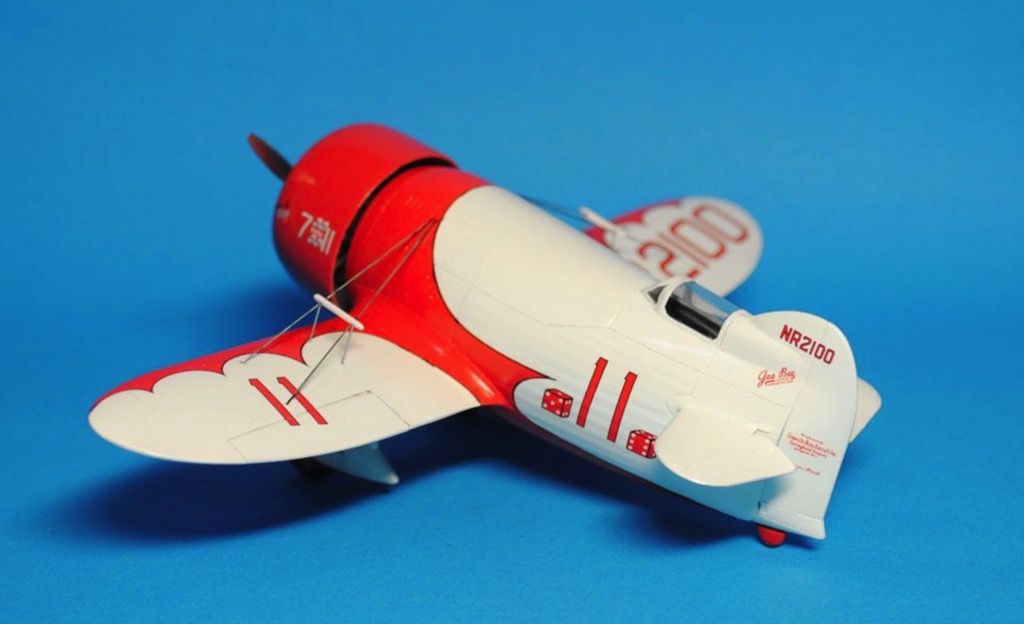 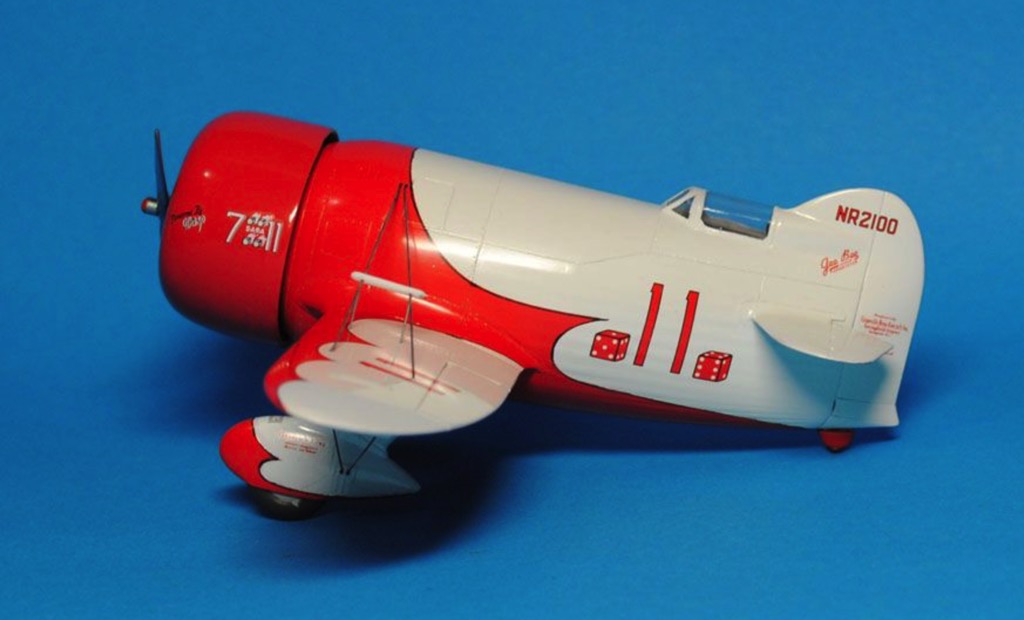 The aircraft had a very peculiar design. Granville reasoned that a teardrop-shaped fuselage - especially as seen from directly above - would have lower drag than a straight-tapered one, so the fuselage was wider than the engine at its widest point (at the wing attachment point[s], within the length of the wing chord). The cockpit was located very far aft, just in front of the vertical stabilizer, in order to give the racing pilot better vision while making crowded pylon turns.