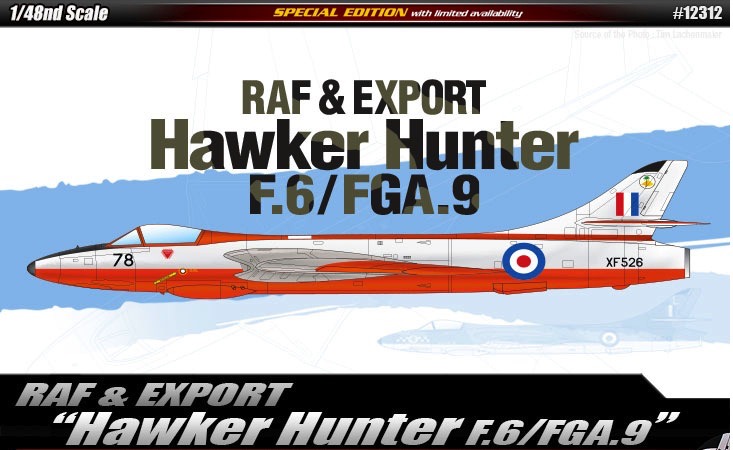 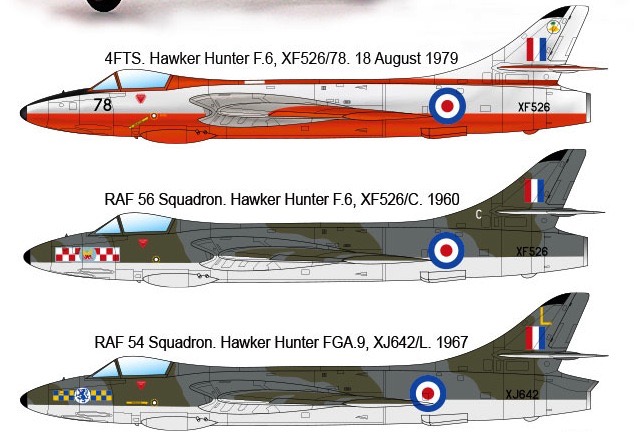 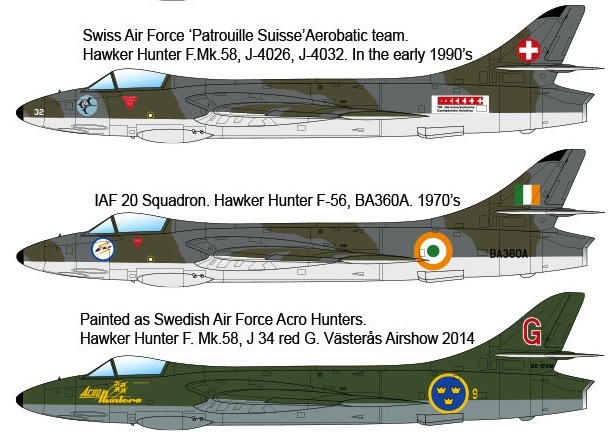 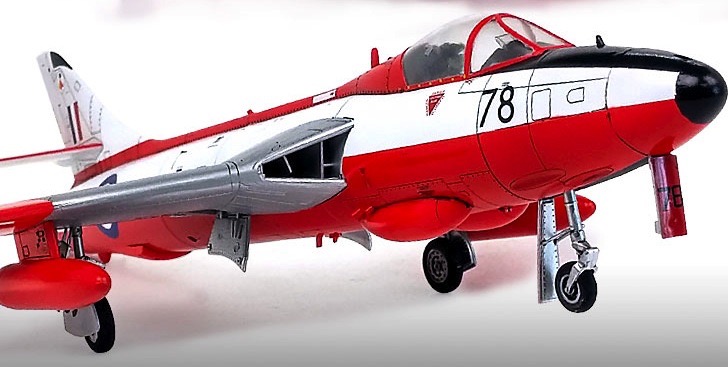 The Hawker Hunter was a sub-sonic British jet aircraft developed in the late 1940s and early 1950s. The single-seat Hunter entered service as a maneuverable fighter aircraft, and later operated in fighter-bomber and reconnaissance roles in numerous conflicts. Two-seat variants remained in use for training and secondary roles with the Royal Air Force (RAF) and Royal Navy until the early 1990s. The Hunter was also widely exported, serving with 21 other air forces. Sixty years after its original introduction it was still in active service, operated by the Lebanese Air Force until 2014.