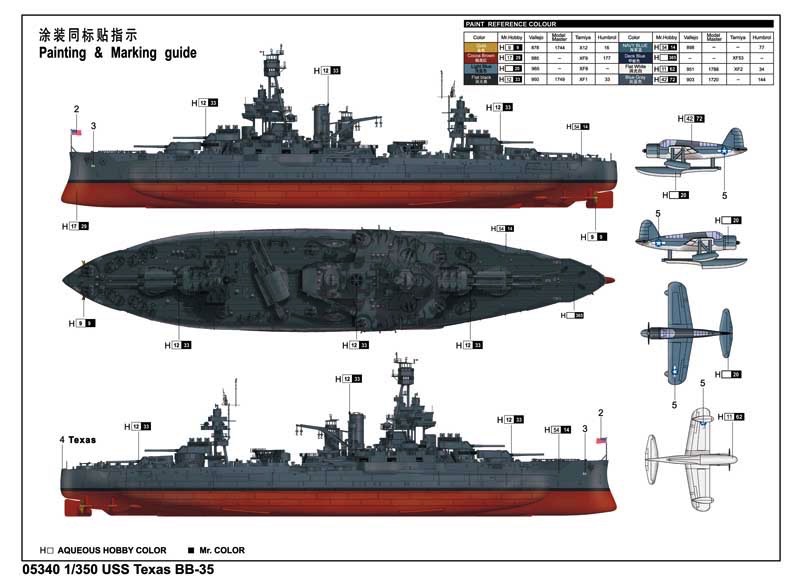 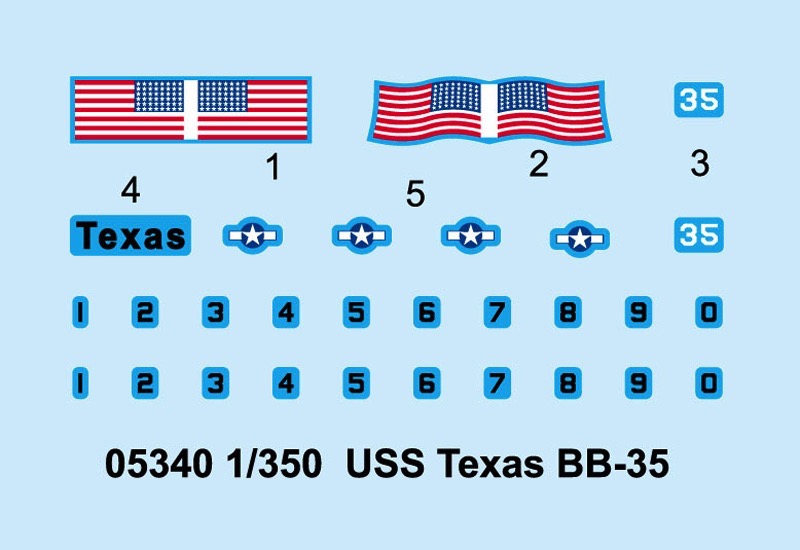 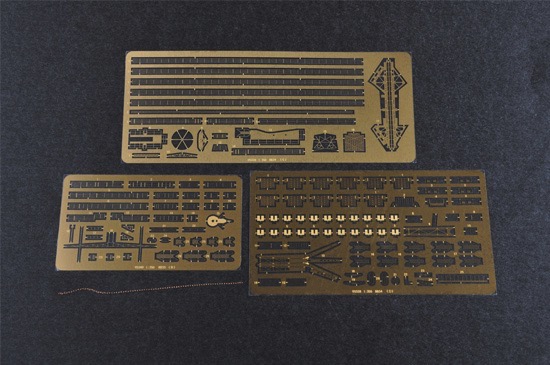 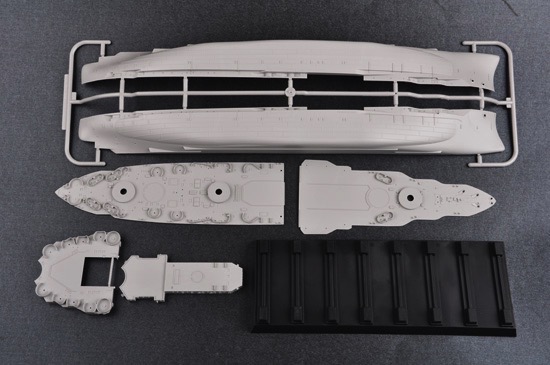 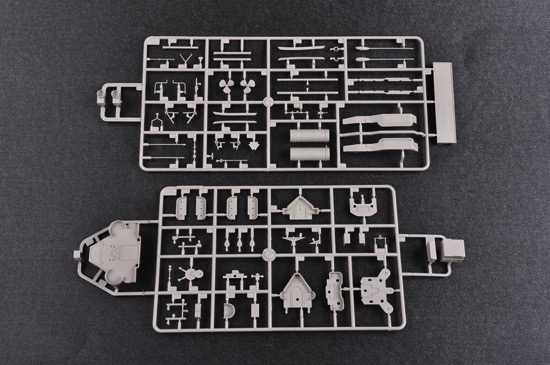 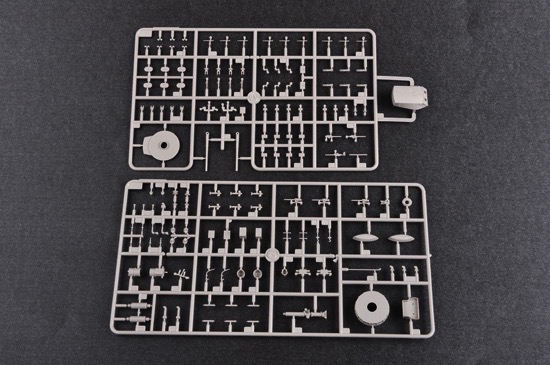 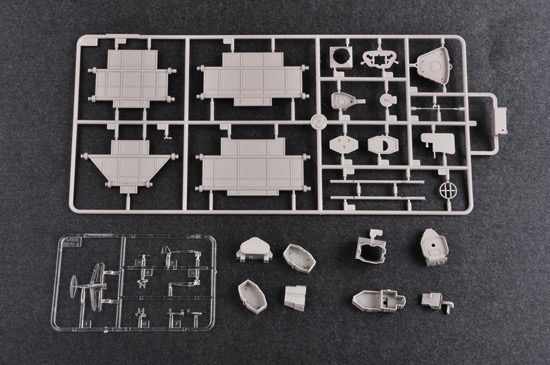 USS Texas (BB-35), the second ship of the United States Navy named in honor of the U.S. state of Texas, is a New York-class battleship. The ship was launched on 18 May 1912 and commissioned on 12 March 1914.

Soon after her commissioning, Texas saw action in Mexican waters following the "Tampico Incident" and made numerous sorties into the North Sea during World War I. When the United States formally entered World War II in 1941, Texas escorted war convoys across the Atlantic, and later shelled Axis-held beaches for the North African campaign and the Normandy Landings before being transferred to the Pacific Theater late in 1944 to provide naval gunfire support during the Battles of Iwo Jima and Okinawa.

Texas was decommissioned in 1948, having earned a total of five battle stars for service in World War II, and is now a museum ship near Houston, Texas.