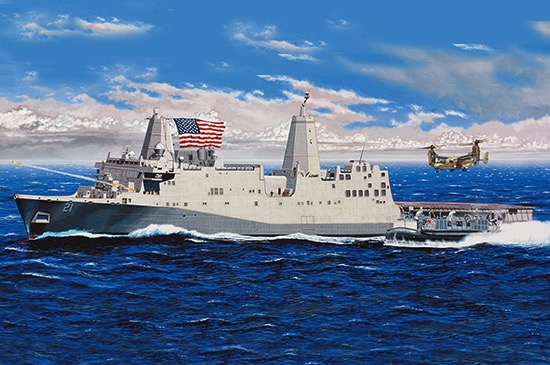 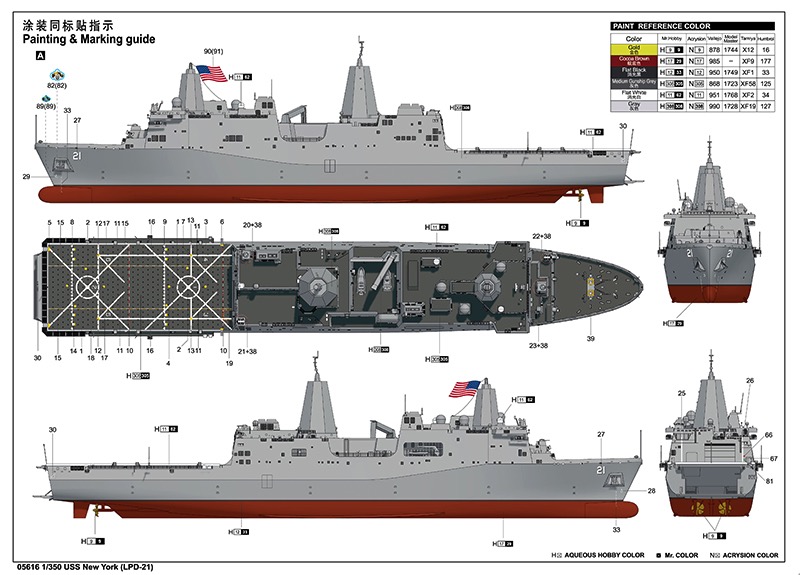 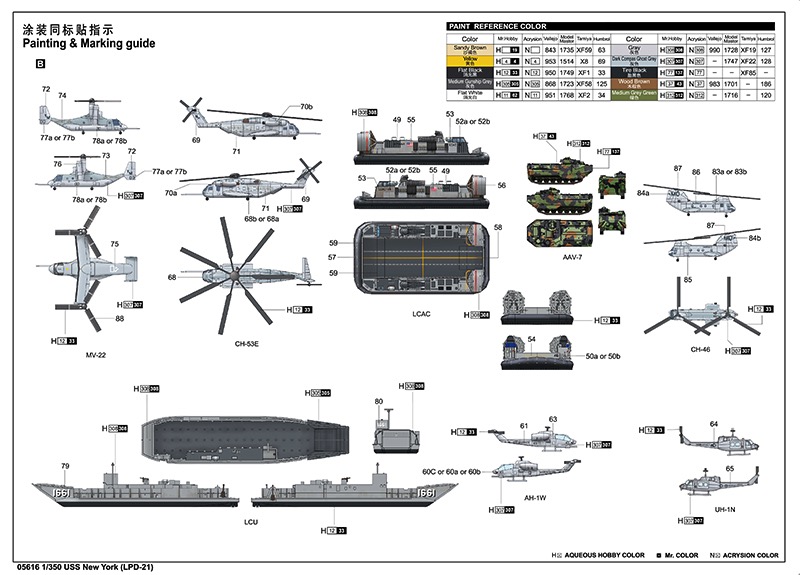 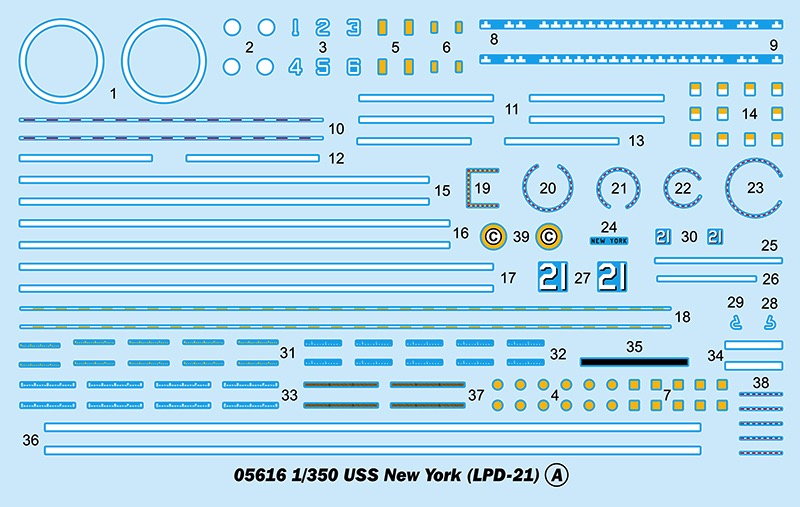 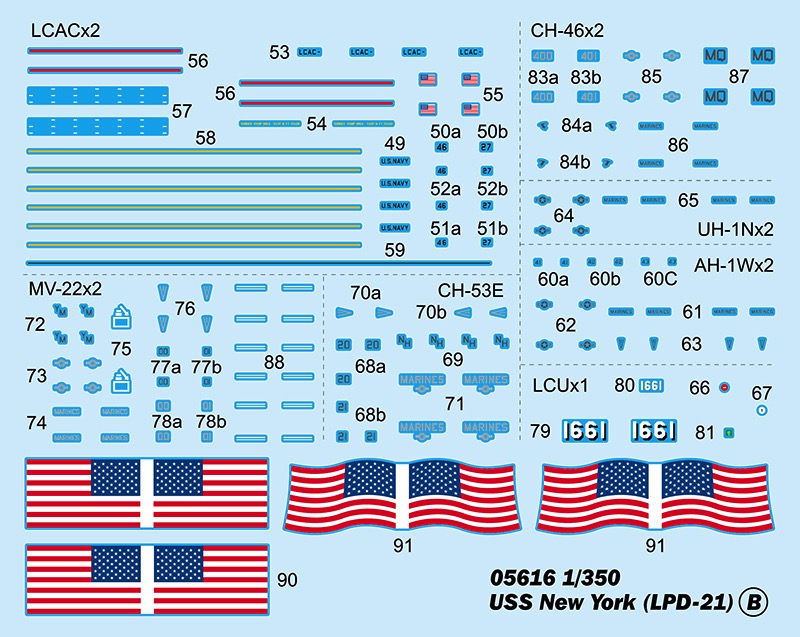 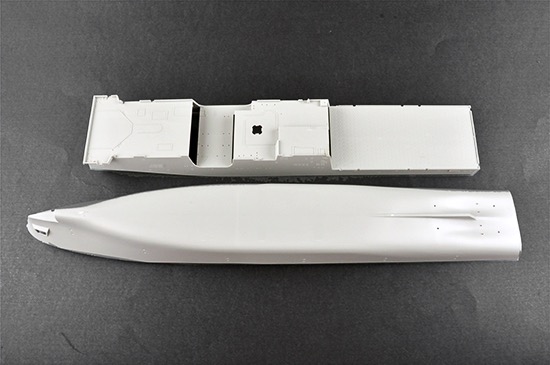 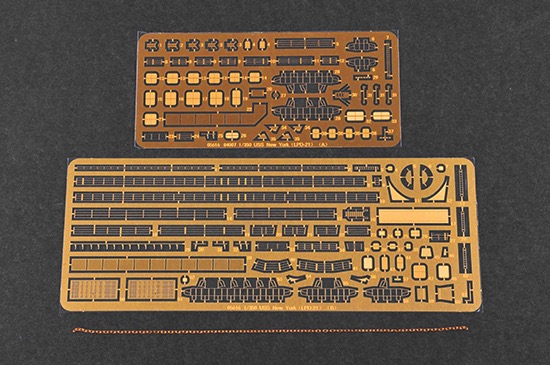 USS New York (LPD-21) is a San Antonio-class amphibious transport dock and the fifth ship of the United States Navy to be named after the state of New York. Shortly after 11 September 2001, Governor of New York George E. Pataki wrote a letter to Secretary of the Navy Gordon R. England requesting that the Navy bestow the name 'New York' on a surface warship involved in the Global War on Terrorism in honor of the victims of the September 11 attacks.