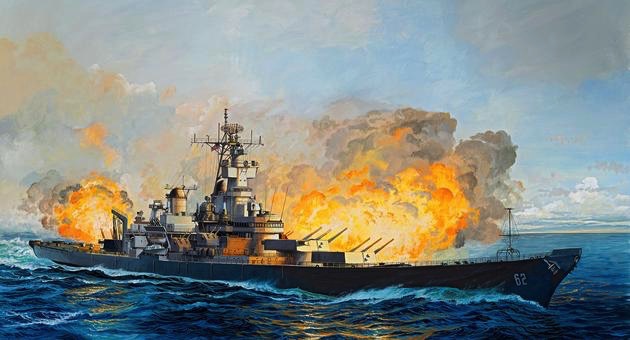 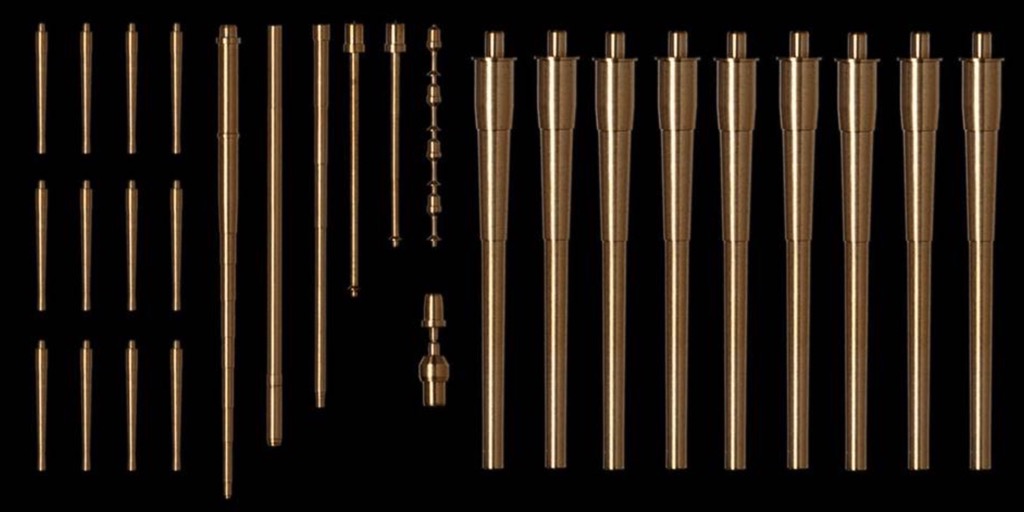 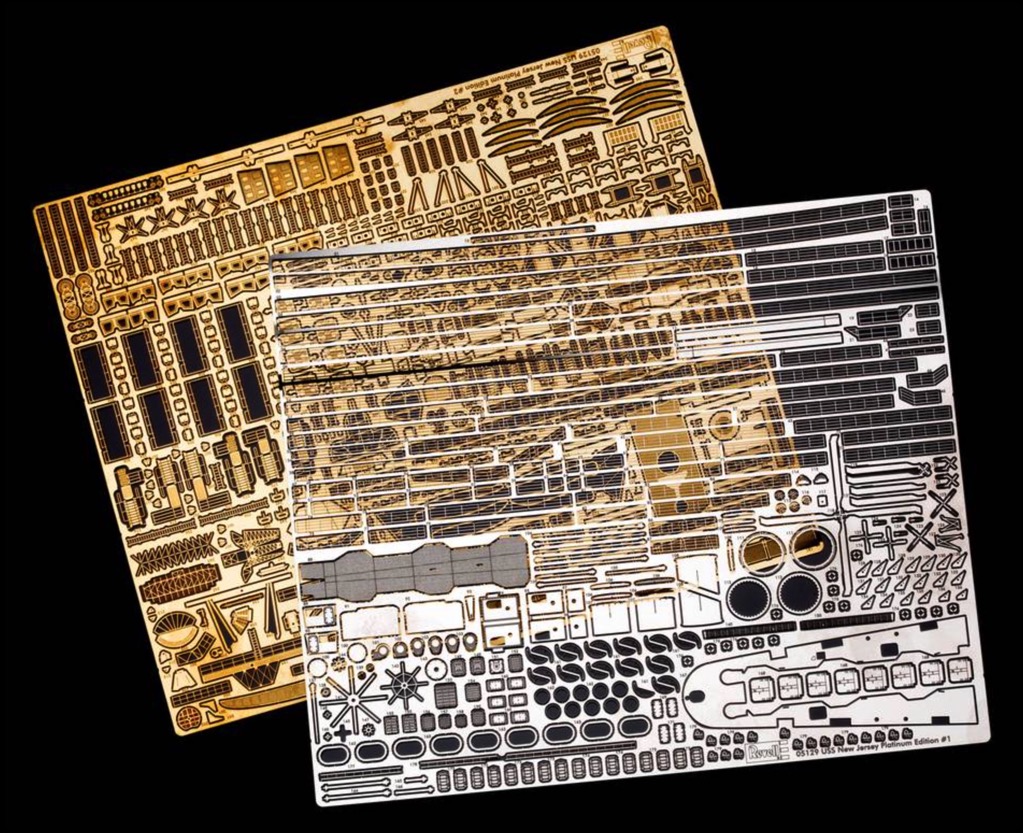 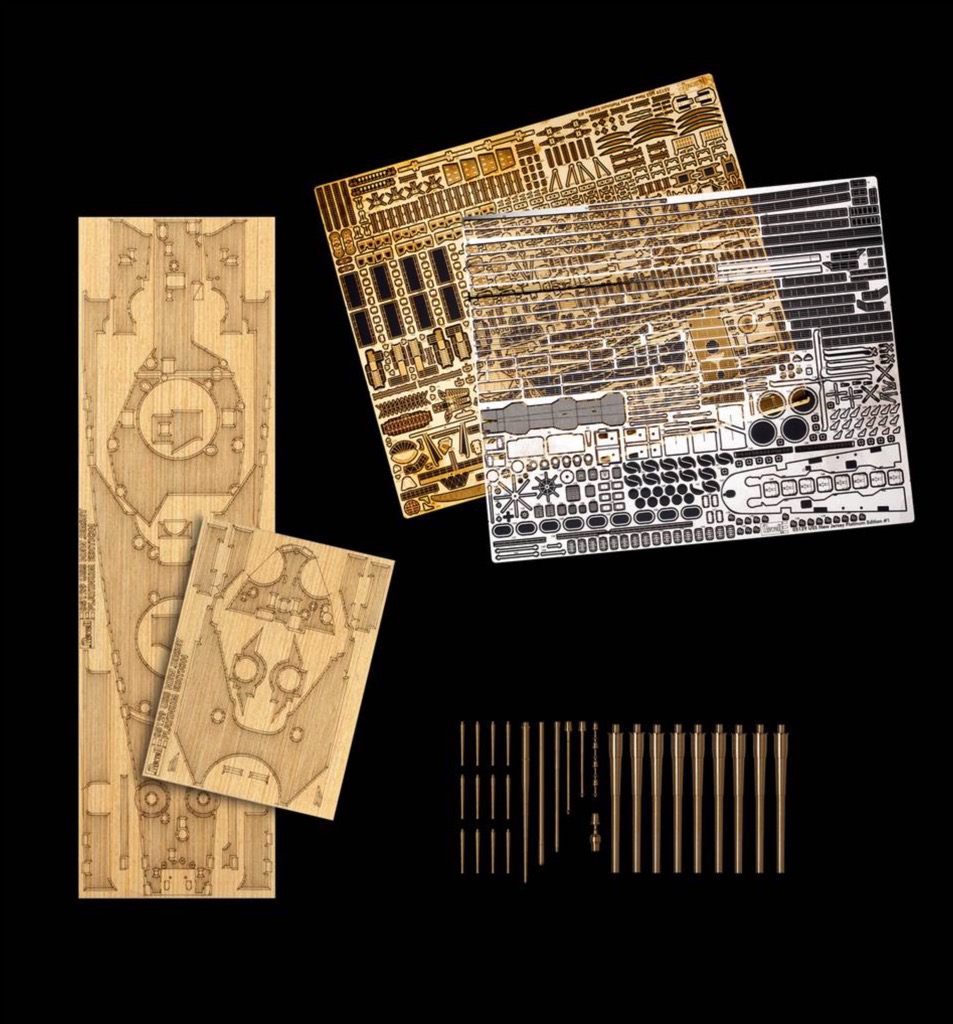 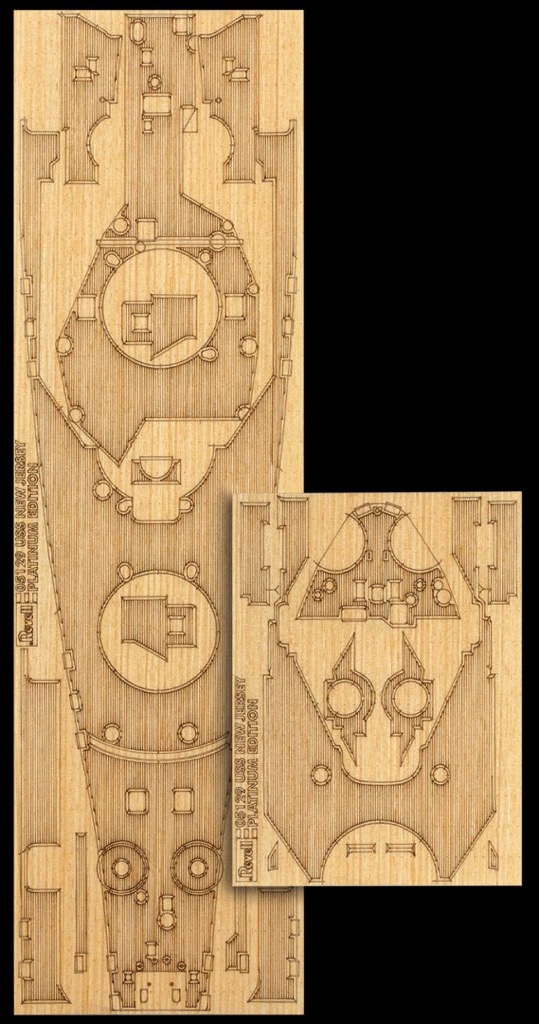 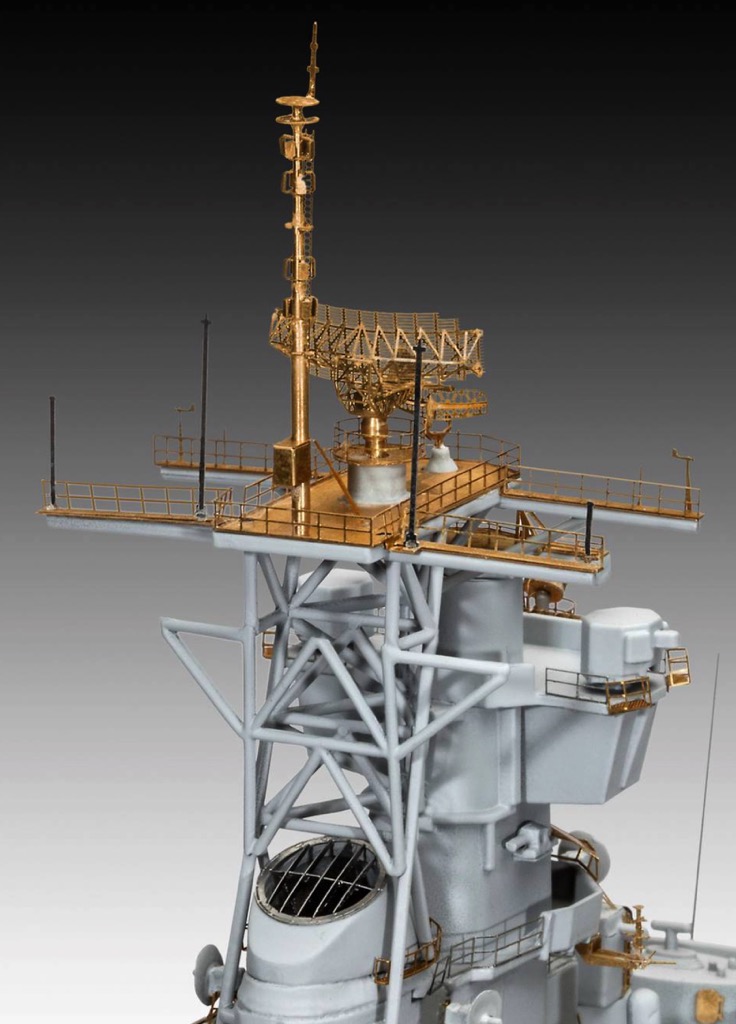 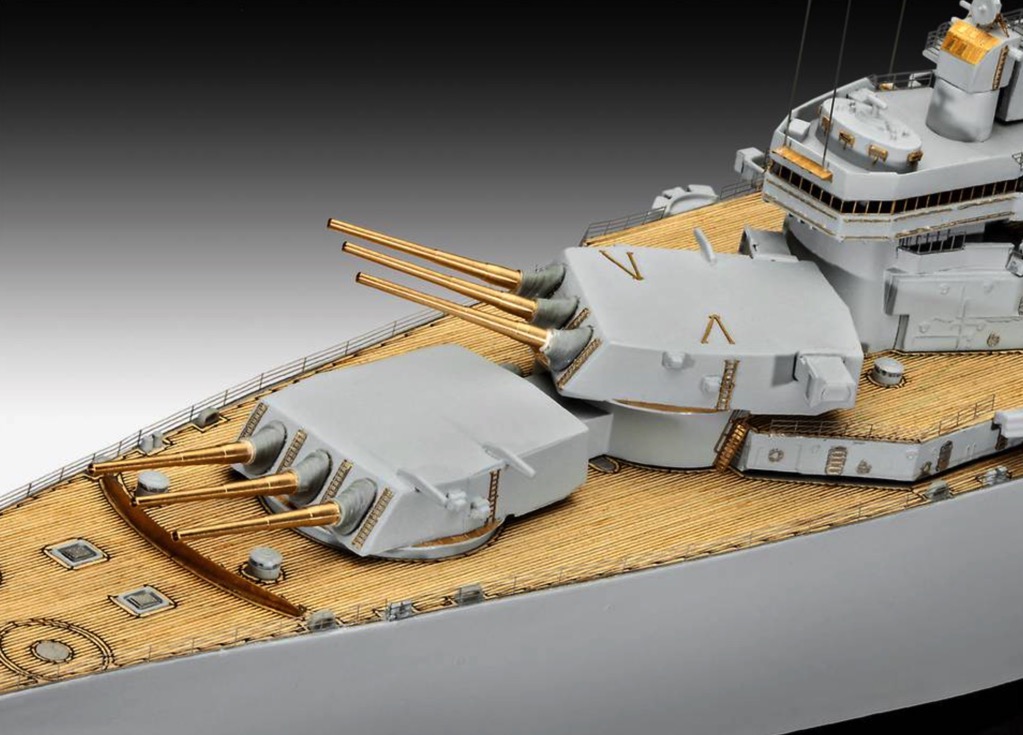 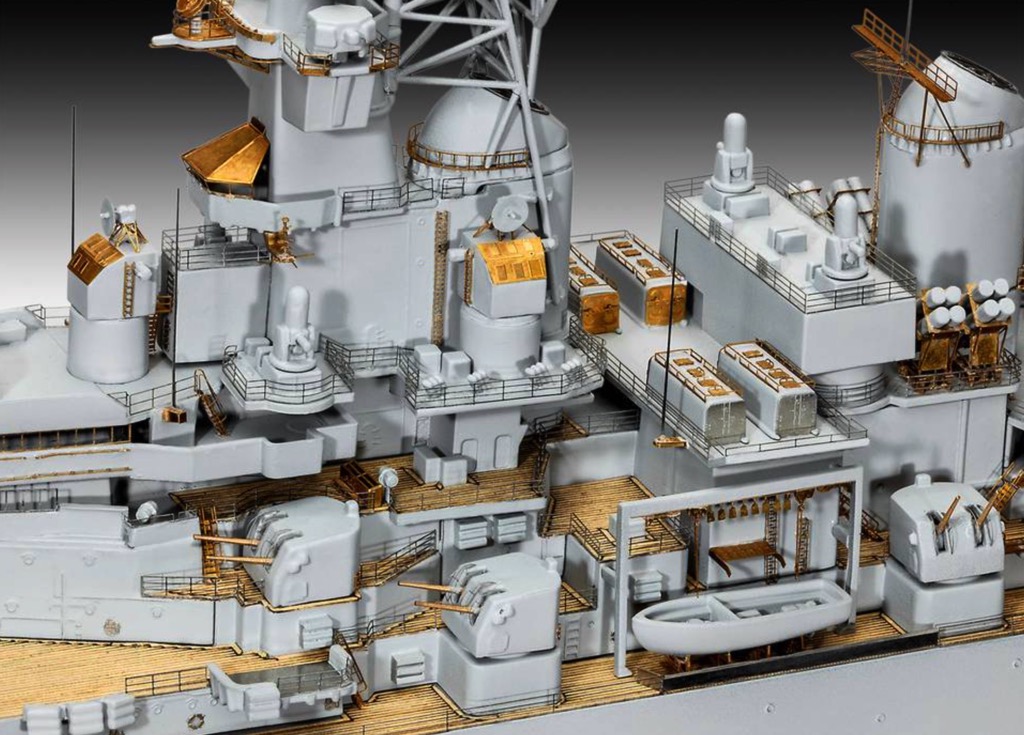 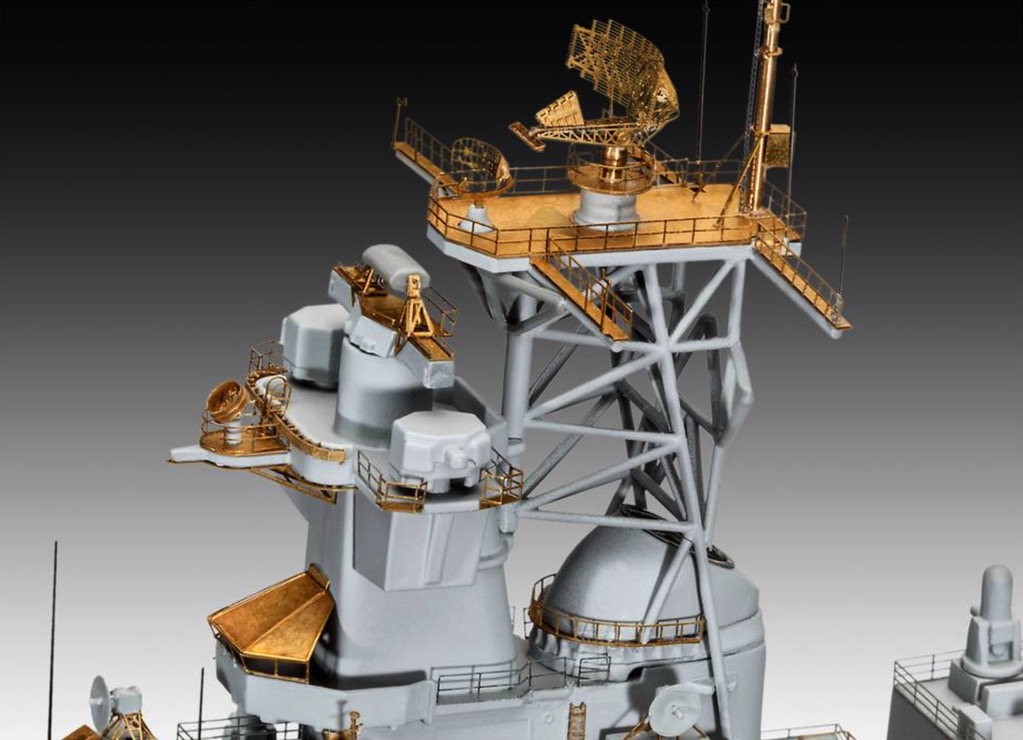 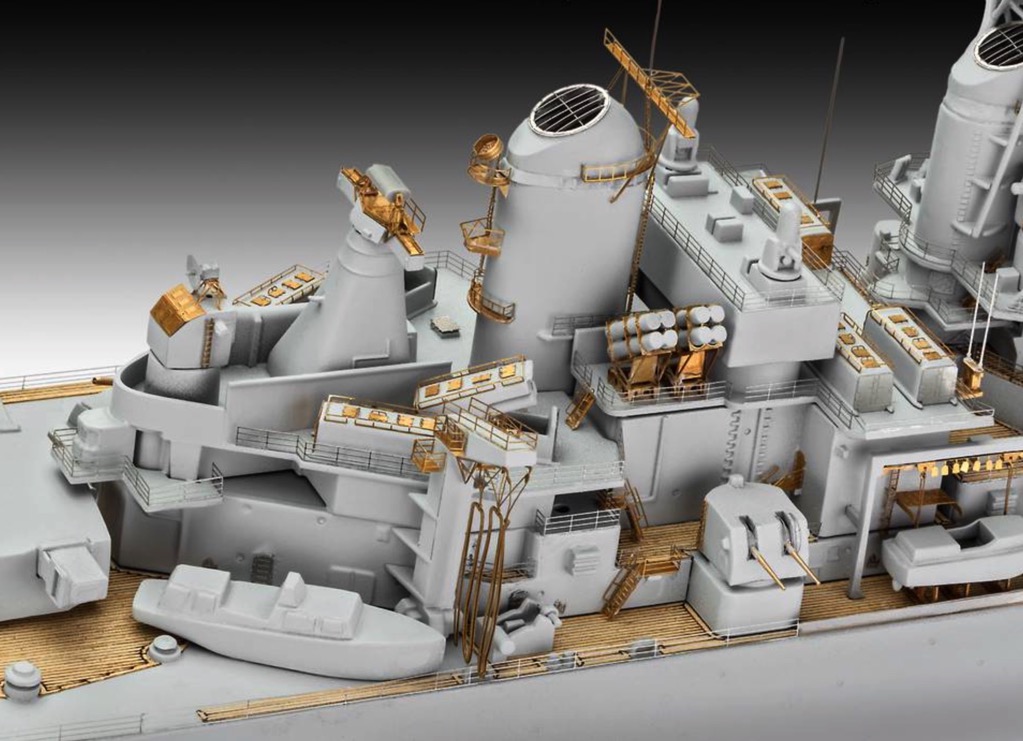 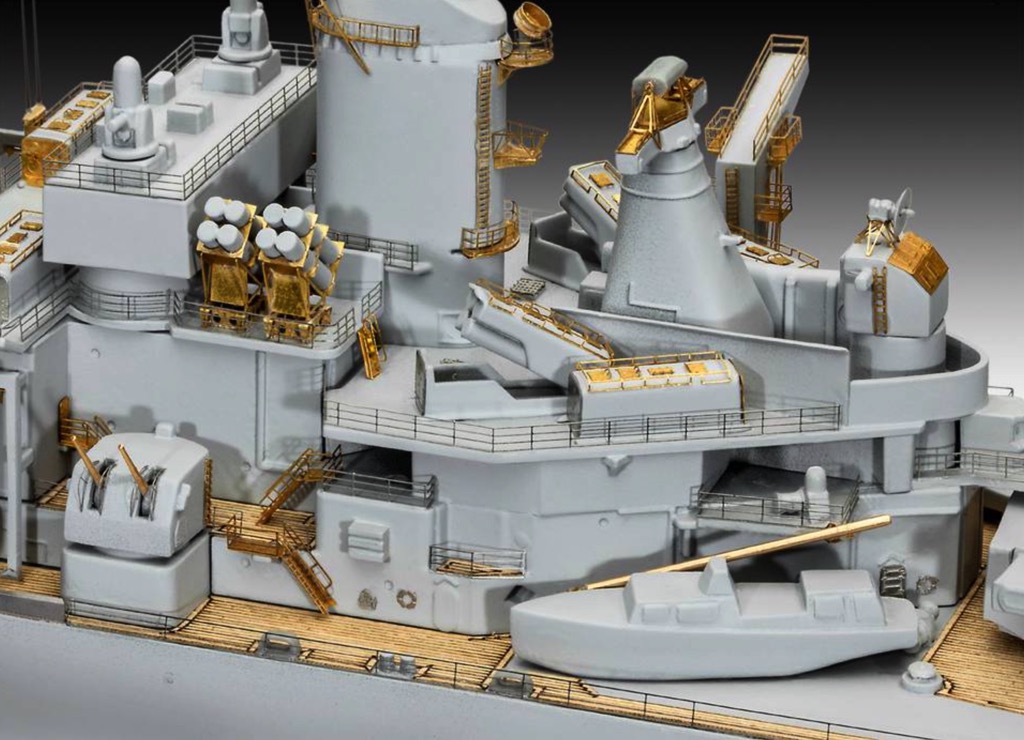 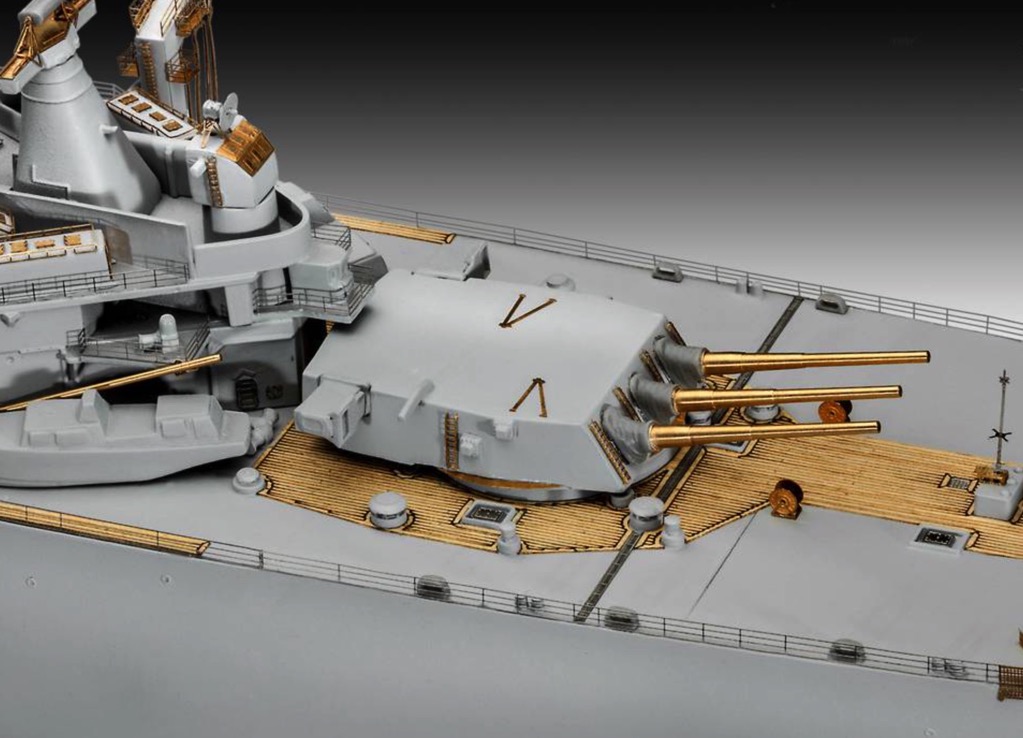 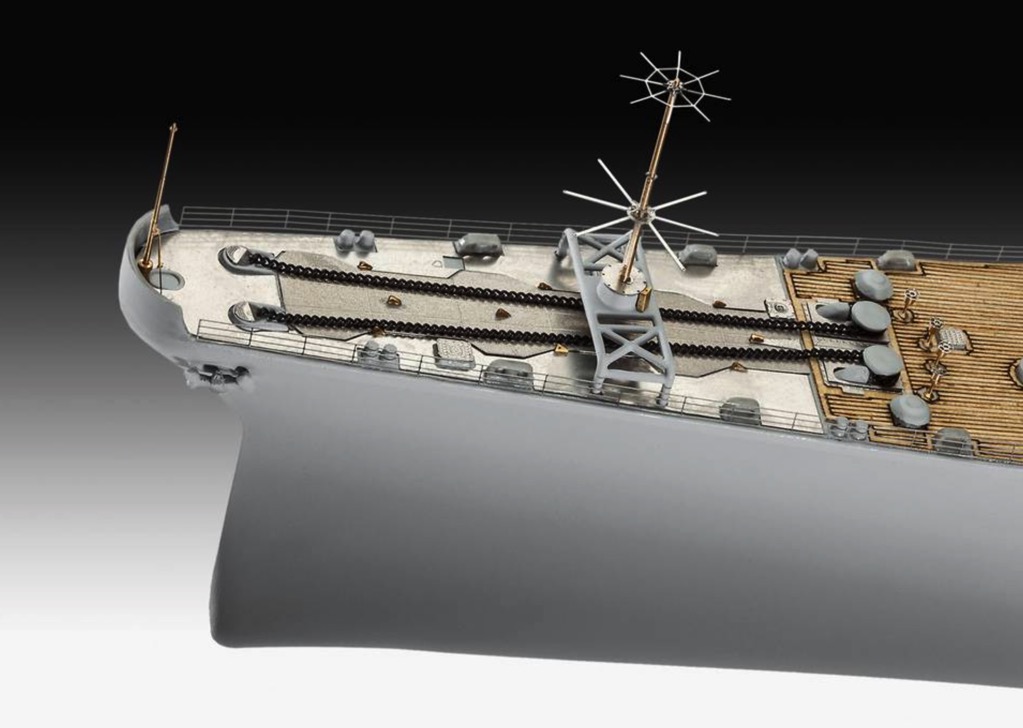 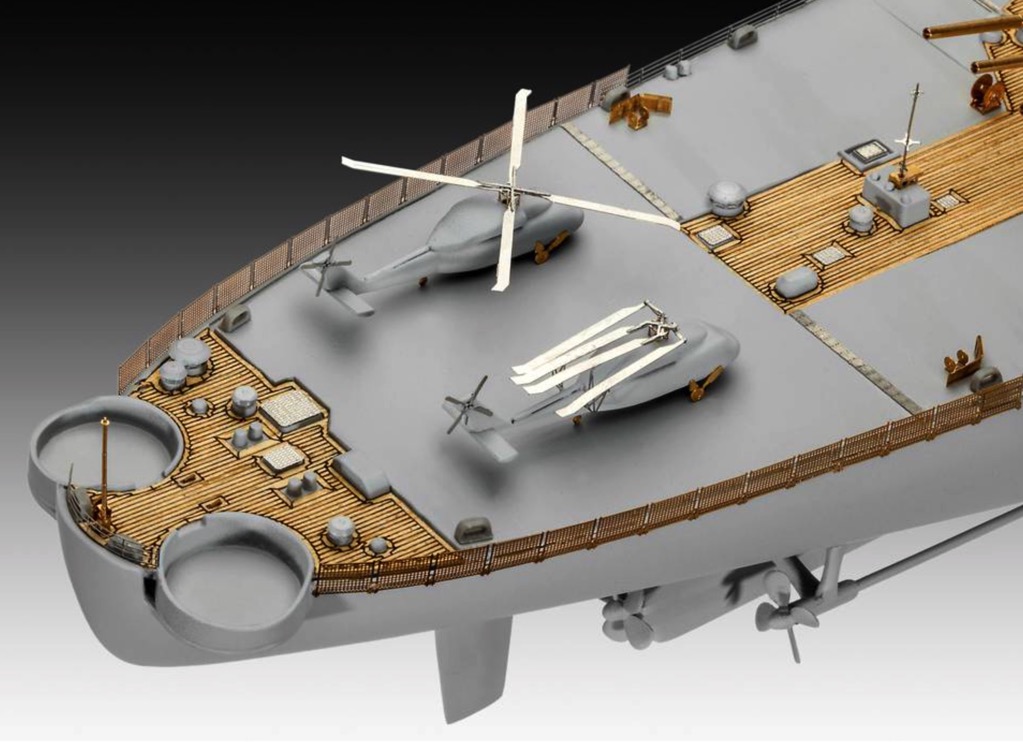 The USS New Jersey was one of the largest warships in the world. Belonging to the Iowa-class the ship had an ideal combination of high speed and fire-power and was therefore considered a formidable opponent for many years. Construction of the New Jersey began on 16 September 1940, as the keel was laid at the Philadelphia Naval Shipyard. She was commissioned into service on 23 May 1943. Thereafter she took part in various operations during World War II, the Korean and Vietnam War, off the coast of Lebanon and ultimately in the Persian Gulf. In 1981/82 she underwent fundamental modernisation during her last overhaul and received the latest electronics and guided weapon systems. Eight Tomahawk cruise missile launchers and four Harpoon missile launchers were added to the nine massive 40.6 cm (16 inch) guns of the main armament. Additionally, four 20 mm Phalanx Gatling guns were added for short-range defence. Instead of the on-board aircraft from the Second World War the battleship now carried modern Sea Hawk helicopters. With its latest equipment fit, the New Jersey differed considerably from its condition during the Second World War. In September 1983, due to the Lebanese civil war the New Jersey was ordered into the Mediterranean to support American and French troops. She bombarded several enemy positions in the Lebanon. Later she took part in various operations and exercises, including the Persian Gulf early in 1990. In mid 1990 the New Jersey undertook its farewell tour along the west coast of the USA. It was finally de-commissioned on 08 February 1991. She then lay in reserve in the US Navy Shipyard in Puget Sound along with her sister ship the USS Missouri (BB-63). She was finally deleted from the official ships register in 1999. Today the battleship lies at anchor on the Delaware River as a museum ship in Camden, New Jersey. Although it looked like the era of the battleships had come to an end during the Second World War, the U.S. Navy could and would not dispense with the steadfastness and tremendous fire-power of the Iowa class battleships. The shells fired from the main 40.6 cm (16 inch) guns weighed about 1.2 tons and had a range of about 40 km.