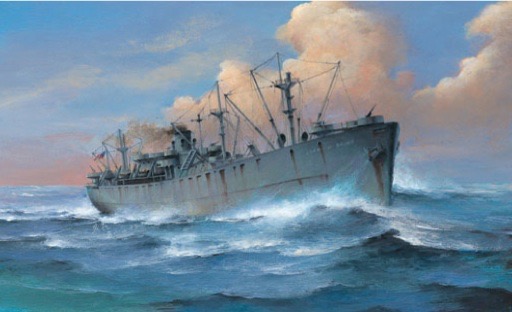 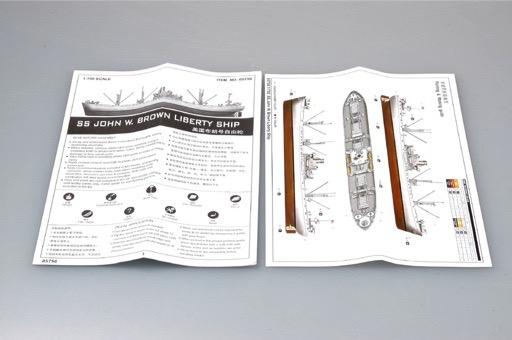 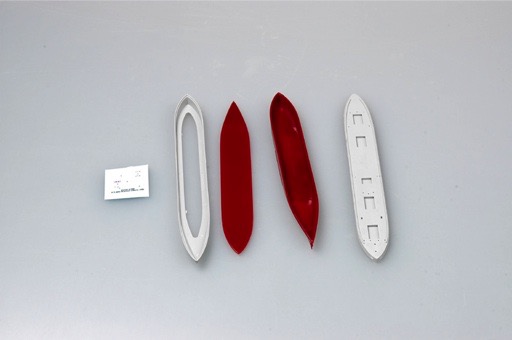 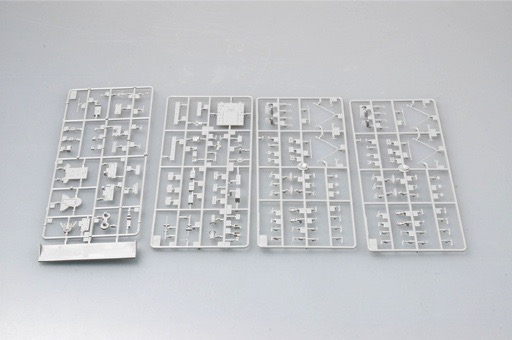 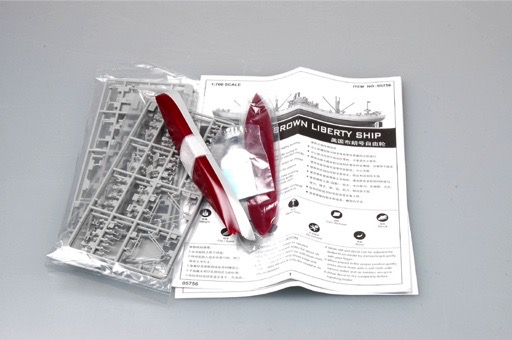 The John W. Brown made 13 wartime voyages to the Persian Gulf and the Mediterranean, including duty during the Anzio landings. She was also part of the invasion force of southern France during Operation Dragoon in August, 1944. The US Navy Armed Guard gunners of the John W. Brown shot down at least one enemy plane at the invasion of southern France in August, 1944. After the war, the John W. Brown carried government cargoes to help rebuild war-tom Europe and returned American troops to the United states.