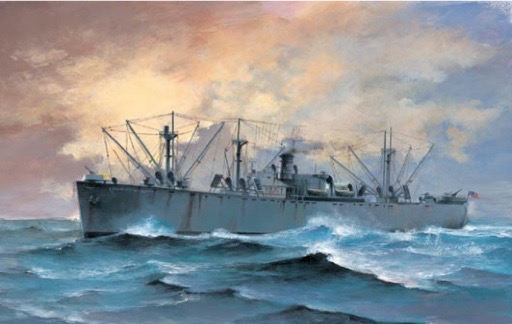 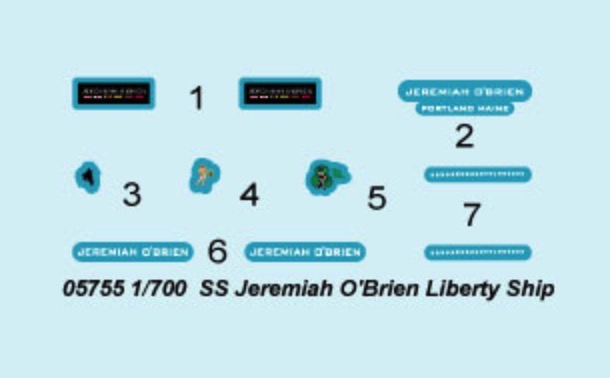 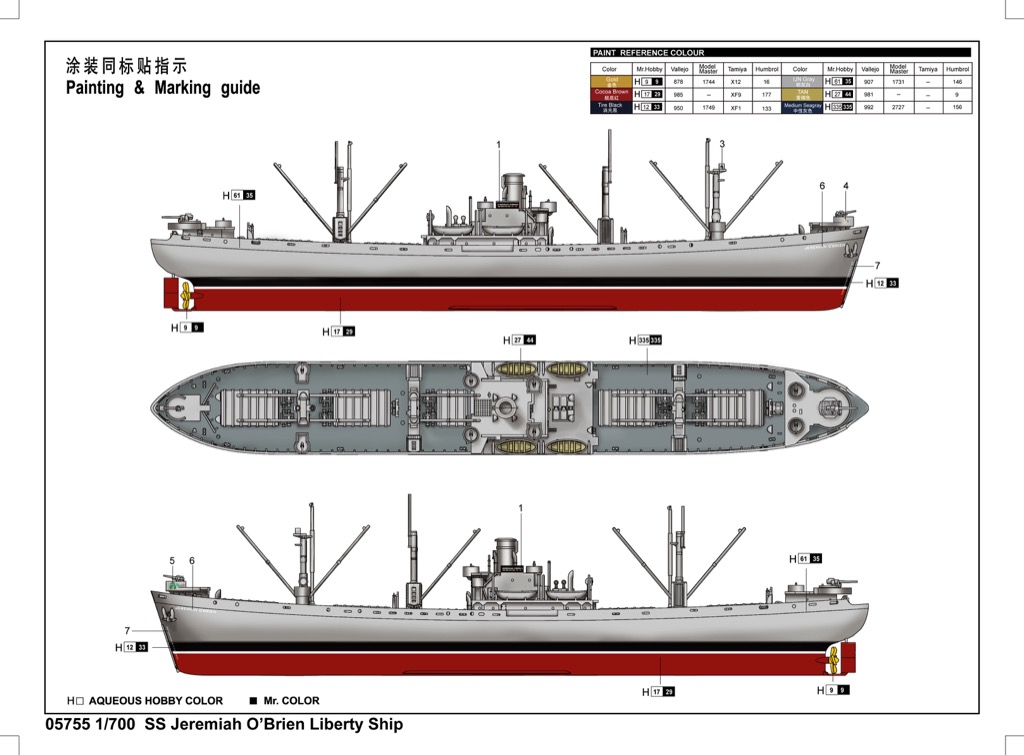 Jeremiah O'Brien is product of an emergency shipbuilding program Of Word War II that resulted in the construction of more than 2,700 Liberty ships. Designed as cheap quickly built simple cargo steamers ,the liberty ships formed the backbone of a massive sealift of troops, arms, and material to every theater of the war. The ship made wartime voyages between the east coast, Canada, and the United Kingdom, to South America, Australia, and the Philippines. From June until December 1994, O'Brien made 11 trips between the United Kingdom and Normandy in support of the D-Day invasion, including a trip from Belfast, Ireland to Normandy with troops from Patton's Fifth Division.