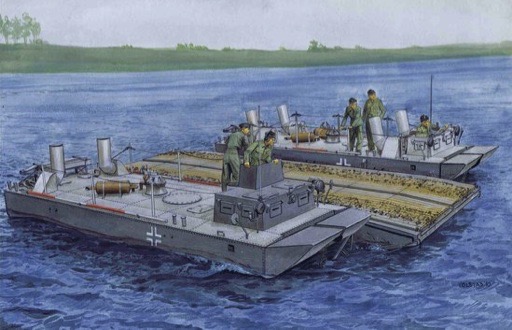 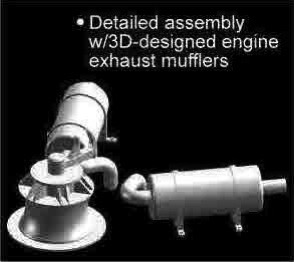 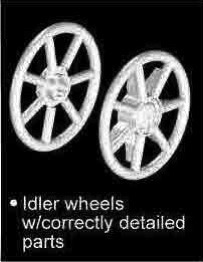 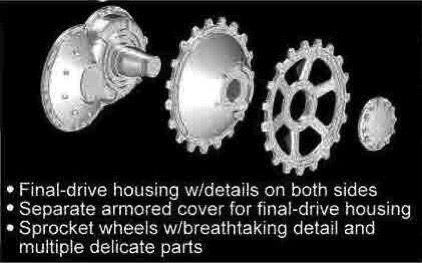 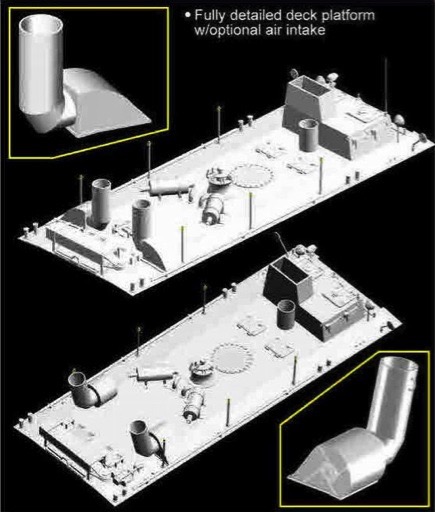 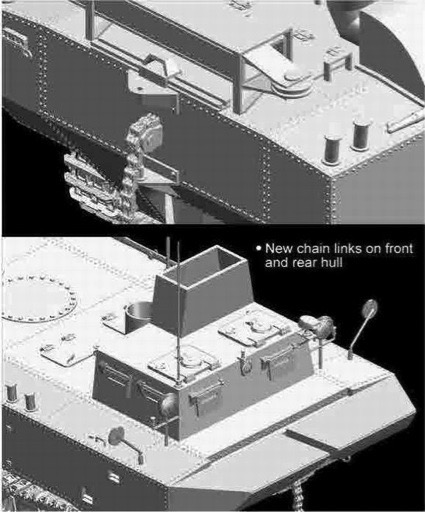 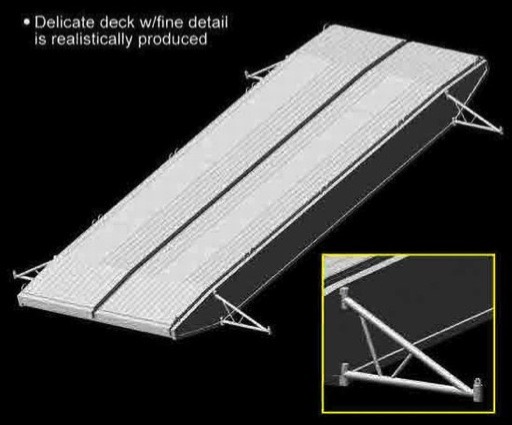 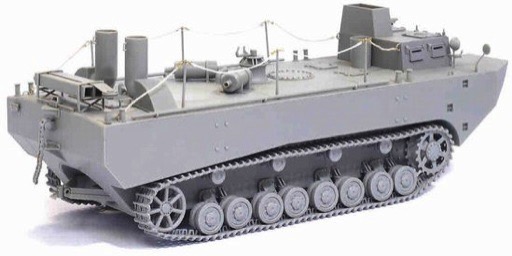 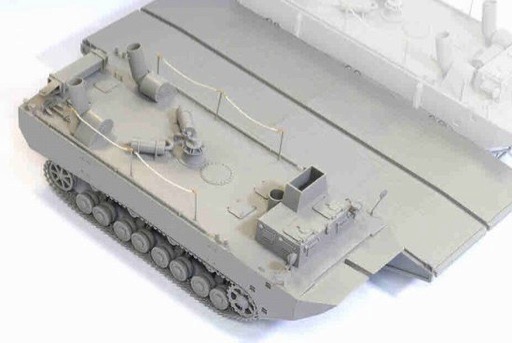 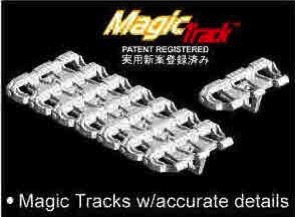 Feature: In its combat operations during WWII, the German Army faced countless water obstacles, especially in the undeveloped tracts of Russia. Many attempts to overcome such water tributaries were made, and one of them was via amphibious vehicles. Though not as well known perhaps as the Landwasserschlepper, one of these amphibious vehicles was known as the Panzerfahre, which translates as "armored ferry." This vehicle was essentially an armored amphibious tractor that was designed as successor to the aforementioned unarmored Landwasserschlepper. The Panzerfahre (PzF) was designed to work in pairs, with a self-floating pontoon nestled between them. In this way, they could ferry vehicles and light tanks across water obstacles. The PzF utilized the hull of the Panzer IV. However, as Germany's tanks gained in weight as the conflict wore on, plans for the Panzerfahre were dropped in 1942 as it wasn't capable of carrying the heavier tanks then being produced. All in all, only two prototypes were completed, and the Panzerfahre never entered series production. Both examples saw service on the Eastern Front from mid-1942 onwards.

Dragon has created an impressive 1/35 scale plastic kit of the second prototype of the Panzerfahre. This means it's a perfect companion to the previously announced Prototype Nr.I (Item No. 6625). What makes this kit spectacular is the inclusion of the pontoon ferry as well as the LWS tractor. When Prototypes Nr.I and II are joined together, they'll make a complete panzer ferry. This LWS has many different parts compared to the first kit - a couple of examples include the driver's compartment and the absence of the two air intakes. Clever use of slide molds means this vehicle is easier to assemble. The Panzerfahre deck is accurately produced with fine details, as is the pontoon. Hatches in the deck can even be displayed open or closed. Modelers can produce an amazing scene with the arrival of this new kit - it's time for modelers to burn their bridges behind them!