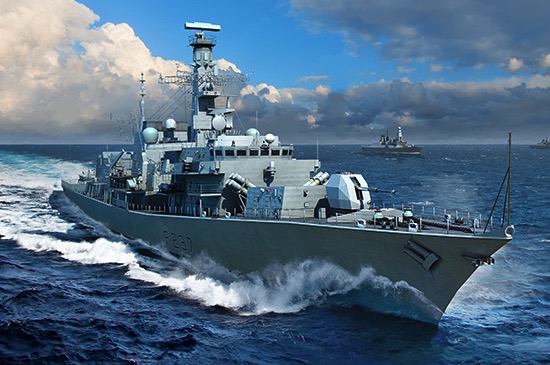 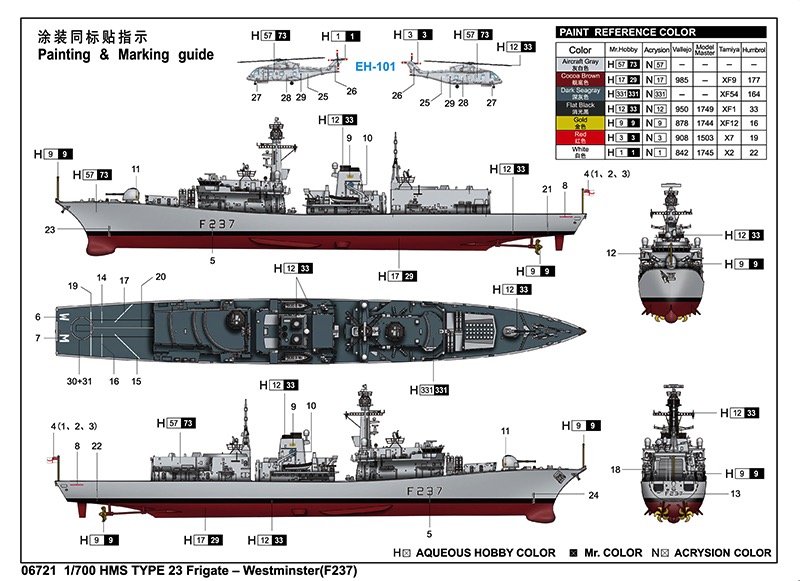 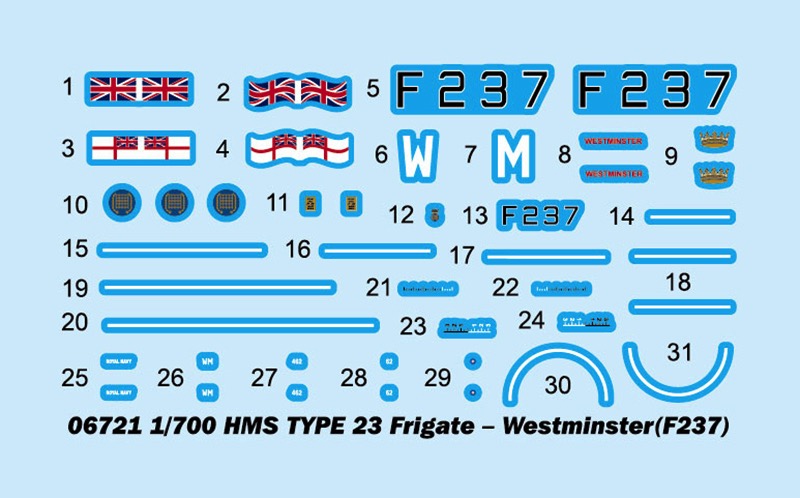 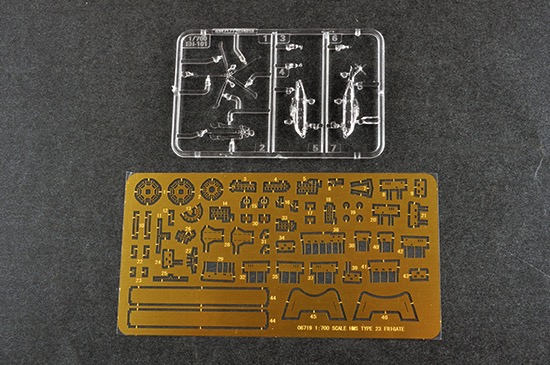 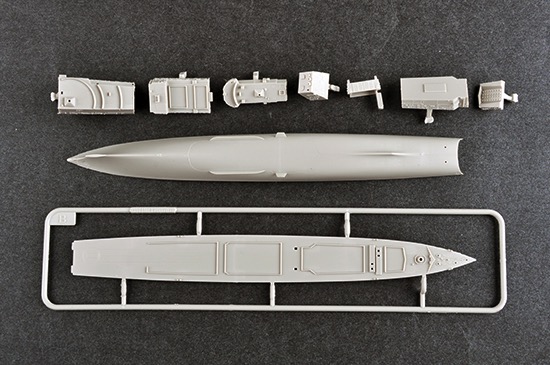 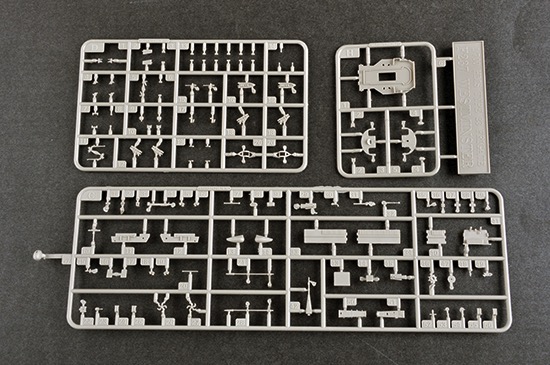 The Type 23 frigate is a class of frigate serving with the Royal Navy of the United Kingdom. All the ships are named after British Dukes, thus the class is also known as the Duke class. The first Type 23 was commissioned in 1989, and the sixteenth, HMS St Albans was launched in May 2000 and commissioned in June 2002. The combination of Merlin helicopters with their advanced anti submarine equipment, and Sonar 2087, has according to the Royal Navy, re-affirmed its reputation as a leader in anti-submarine warfare.