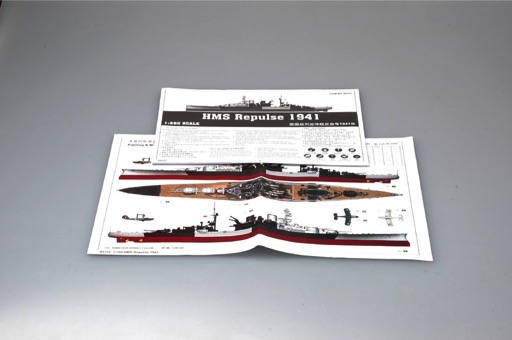 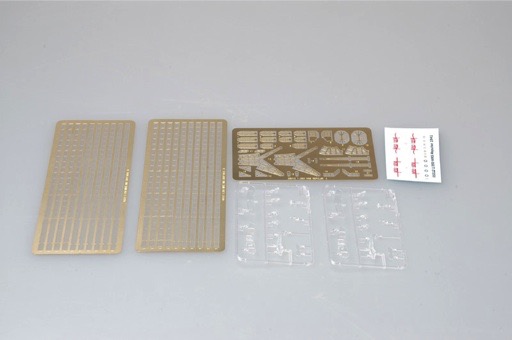 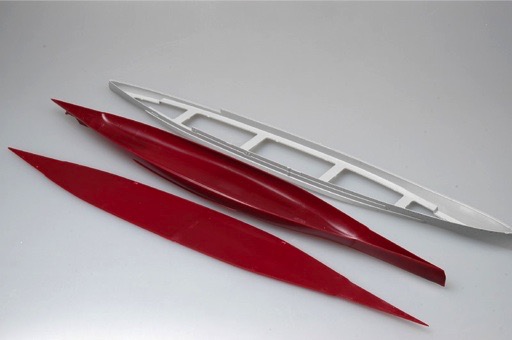 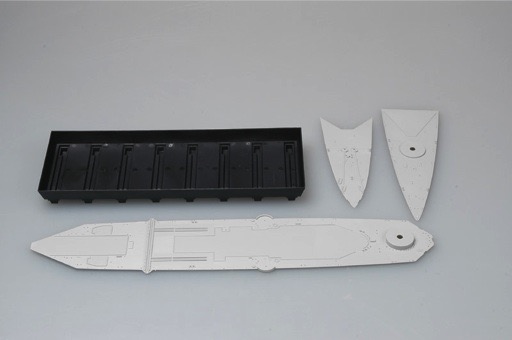 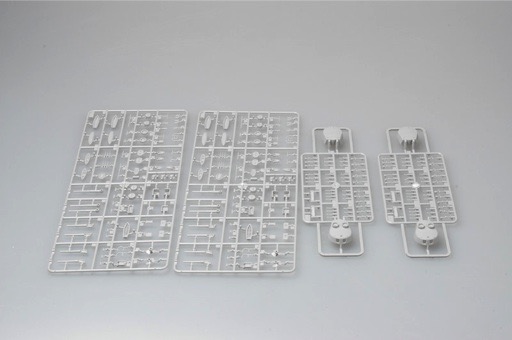 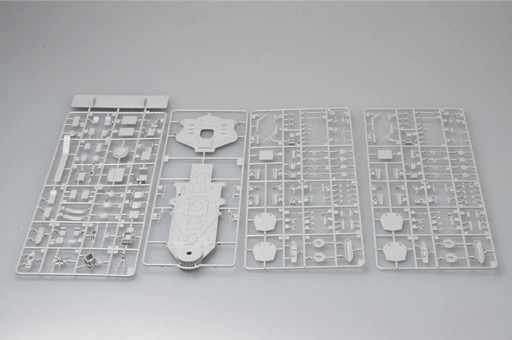 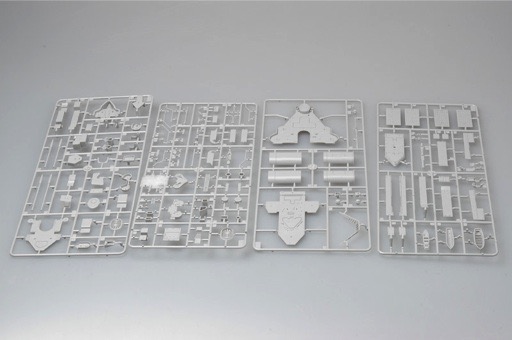 HMS Repulse, a Renown class battlecruiser, was built in Scotland, completed in August 1916. Repulse received an extensive refit. The work was completed in 1922. In 1933-36, Repulse was again modernized, emerging with improved deck armor, a hangar and catapult for aircraft, and a greatly increased anti-aircraft gun battery. She operated with the Home Fleet in the North Sea and Atlantic during the first two years of the Second World War, taking part in the pursuit of the German battleship Bismarck in May 1941.Later in the year she was sent to the Far East, accompanying the new battleship Prince of Wales. The two ships arrived at Singapore just before Japan began the Pacific War. As soon as hostilities commenced, both steamed northwards to intercept a reported invasion force.While returning to Singapore, Repulse and Prince of Wales were attacked by Japanese high-level bombers and torpedo planes. Repulse was moderately damaged by bombs early in the action and was later hit by several torpedoes. After receiving this heavy underwater damage, she sank rapidly, followed less than an hour later by the Prince of Wales.