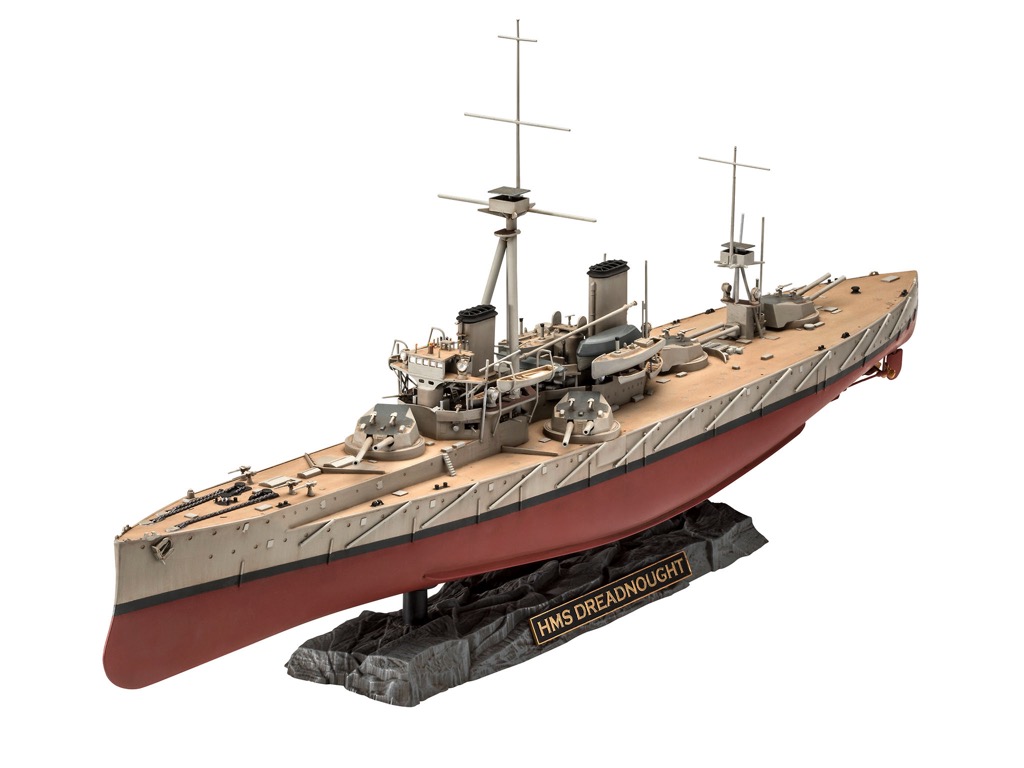 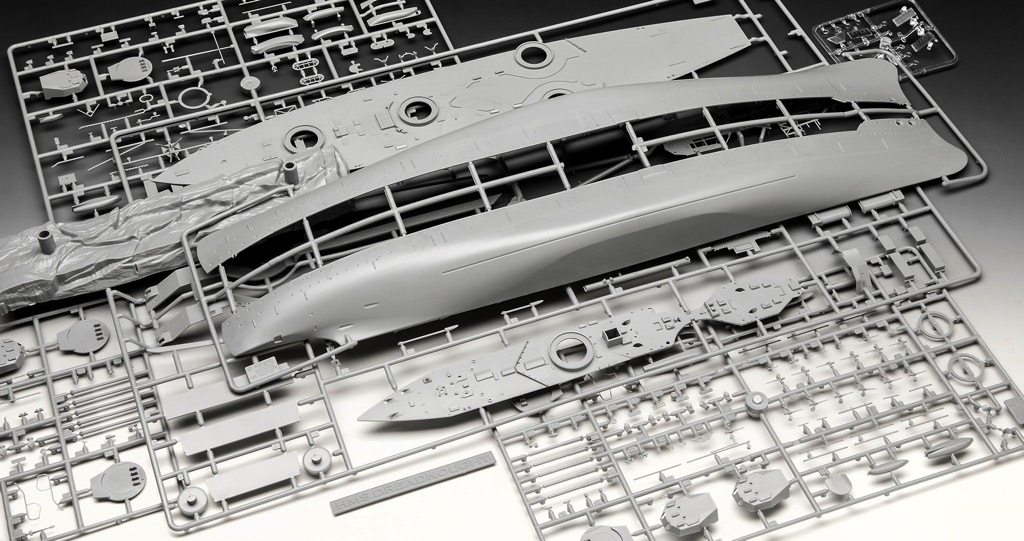 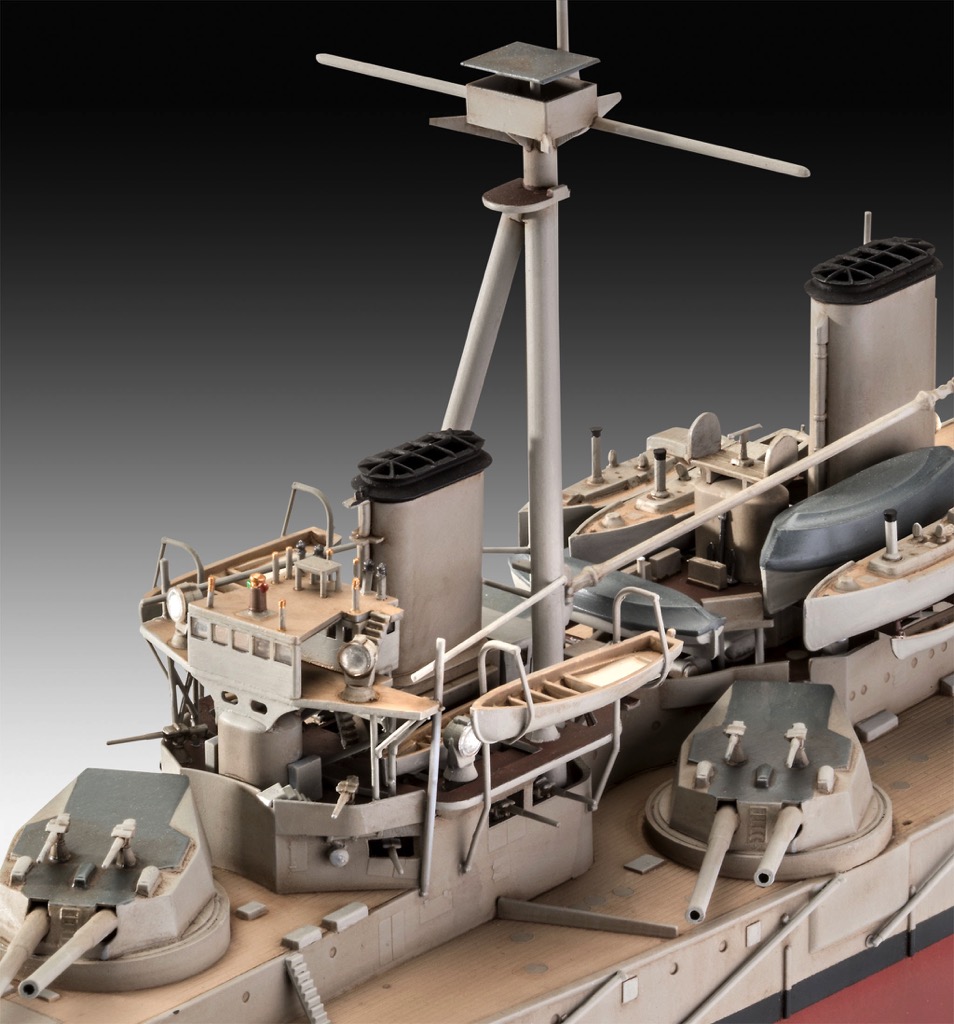 The HMS Dreadnought is considered the ancestor of all battleships of the 20th century. When she was put into service in 1906, she was so revolutionary due to her armament with heavy guns of only one calibre (30.5 cm) that not only was a class of ship named after her in the Royal Navy, but "dreadnought" became the generic term for a battleship with this armament, also known as "all big gun one calibre", for all major naval powers.