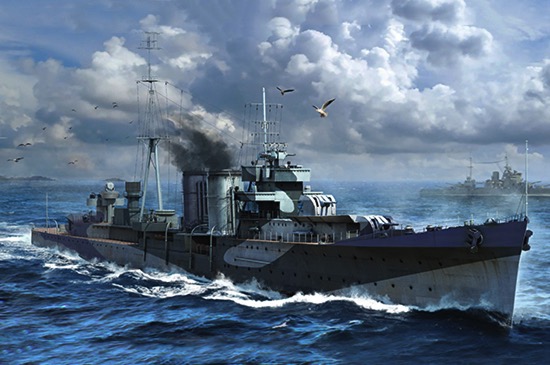 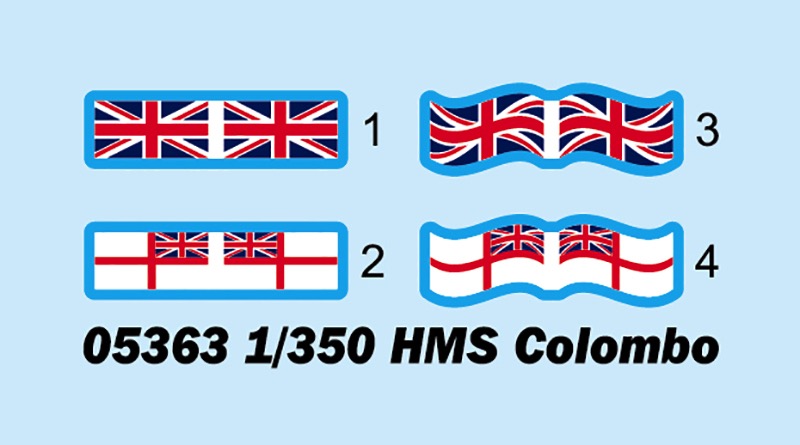 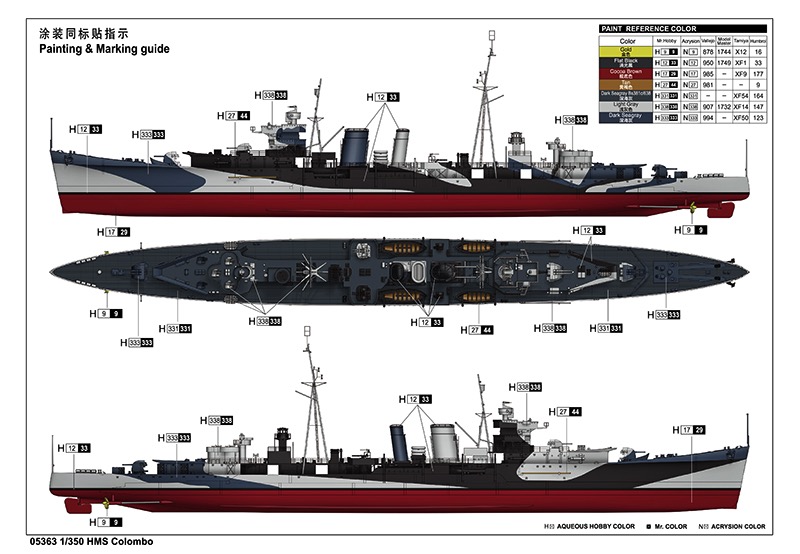 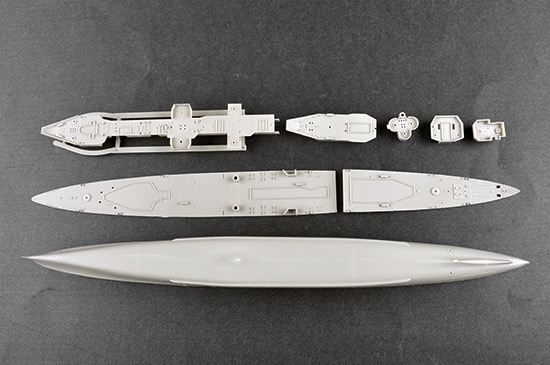 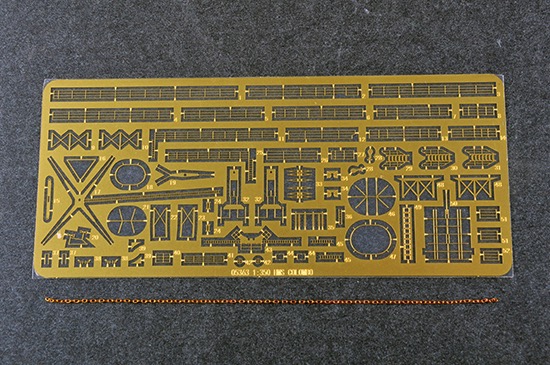 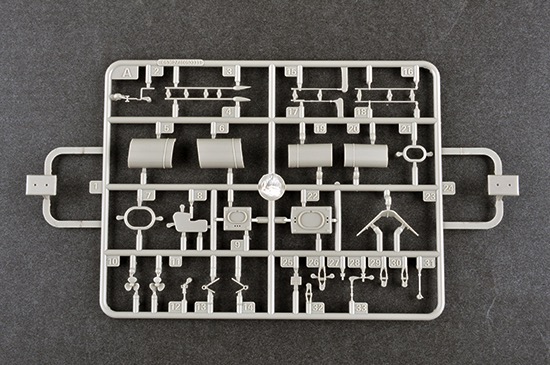 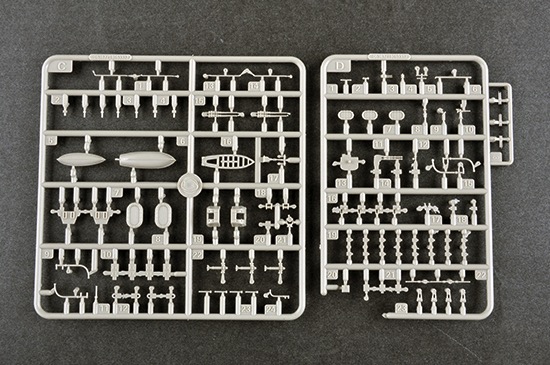 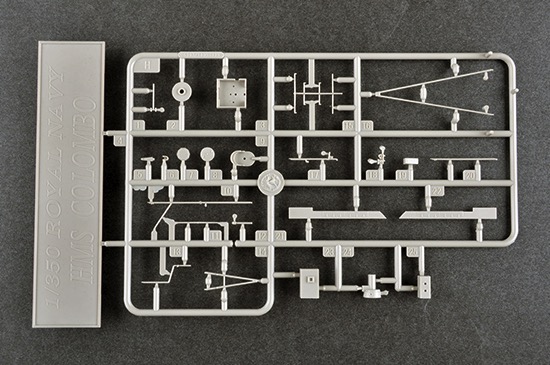 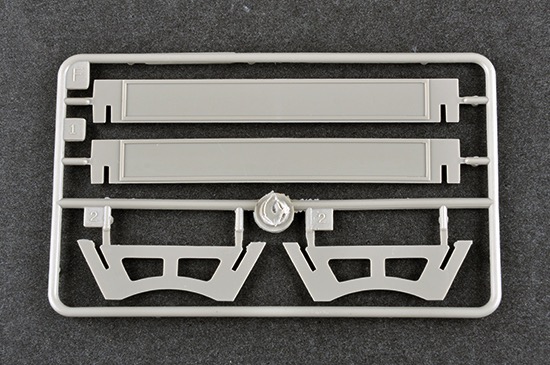 HMS Colombo on December 18, 1918 in Fairfield Shipbuilding launched . June 1919 to 1926 she had joined the Eastern Fleet in the Far East, he was reassigned to the United States and the West Indies waters. July 1932 to 1935, she returned to the Eastern Fleet.

Then early fall Colombo Royal Navy Home Fleet, she was also involved in the pursuit of the German battle cruiser Scharnhorst and Gneisenau . She then returned to England again refurbished by the line, and between August 1940 and June 1942 continue to return to the Eastern Fleet.

June 1942-March 1943 period and the same class of Colombo along with sister ship was converted into air-defense cruiser, and continue to participate at war. HMS Colombo survived the war, and on January 22, 1948 for sale in Cashmore, Newport shipyard for dismantling in May 13, 1948.