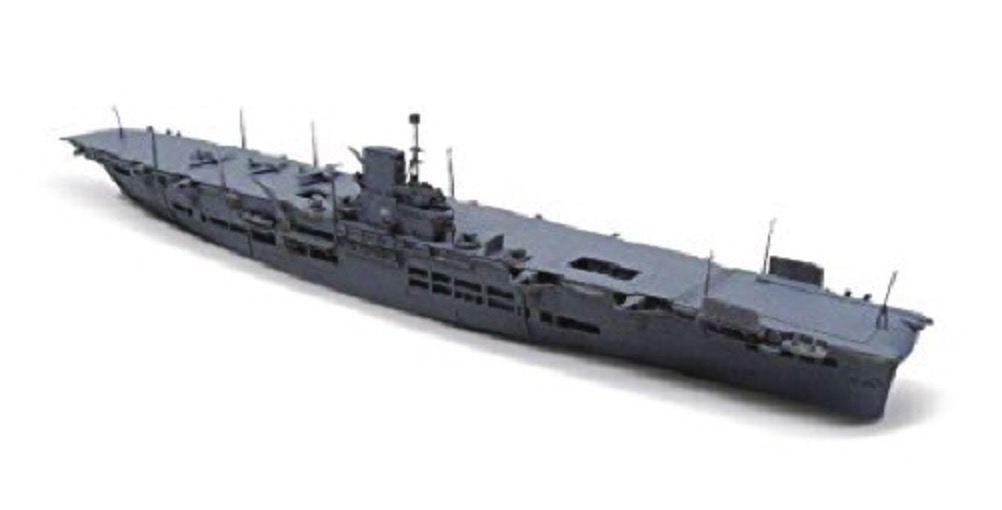 HMS Ark Royal was the second aircraft carrier of the Royal Navy following HMS Hermes. Ark Royal was completed in November 1938, sunk on 14th November 1941. She had two hangar deck levels to carry a large number of aircraft. Ark Royal served in some of the most active naval theatres of the WWII and was involved in the search for the German battleship Bismarck, in which her Swordfish sunk the German battleship. She then served in escorting the Malta convoys.