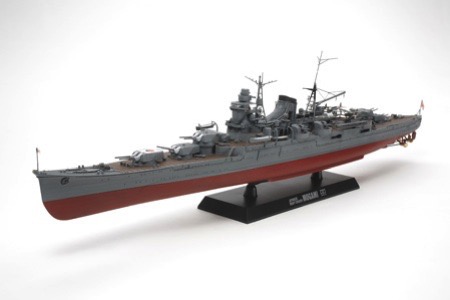 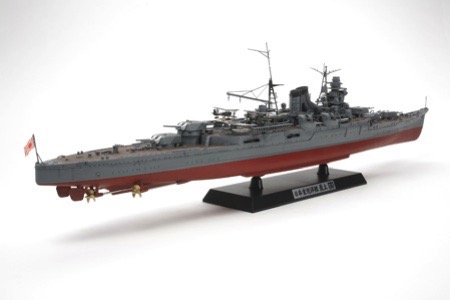 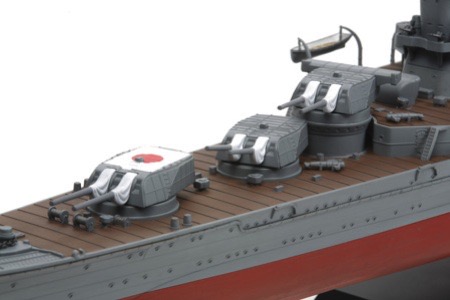 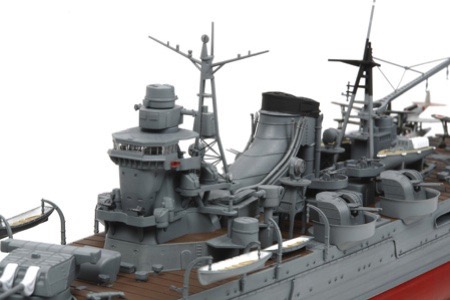 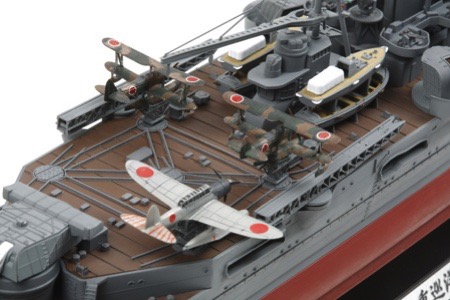 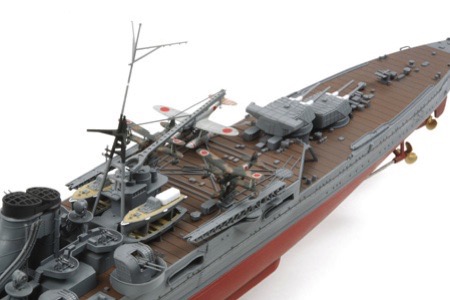 The First Fleet Replenish Program of 1931 gave Japan a special allowance to build 50,955 tons worth of new light cruisers armed with 6-in guns. Construction of the new fleet began at Kure Naval Arsenal with the Mogami. The original Mogami was equipped with 5 triple 15.5cm gun turrets, 4 triple 61cm torpedo launchers, 4 twin 12.7cm gun mounts, protection against 8-in. shells, 4 twin 25mm guns, and 2 twin 13mm machine guns. The cruiser held all of this equipment within the 8,500-ton displacement limit. When naval treaties were removed, the ship was outfitted with 20.3cm gun turret, which caused the ships to be top-heavy and unstable. The Mogami underwent numerous reinforcement modifications such as hull strengthening, resizing of the bridge, and repairing cracks and hull plate. The Mogami was involved in the WWII invasion of Java at Bantam Bay, the Indian Ocean raids in the Bay of Bengals, Midway Invasion, and was defeated by a torpedo from Akebono off the coast of the Panaon Islands.