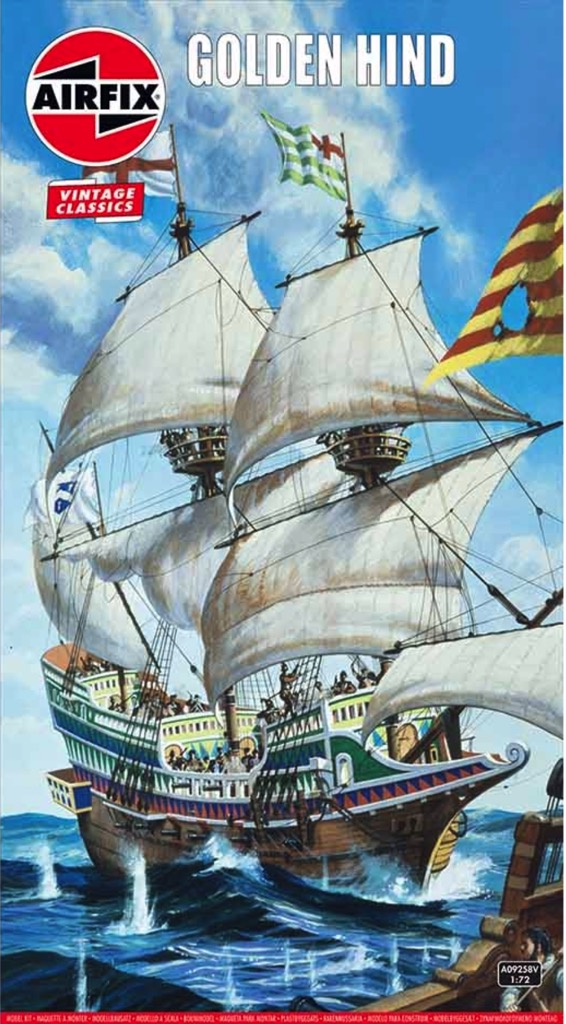 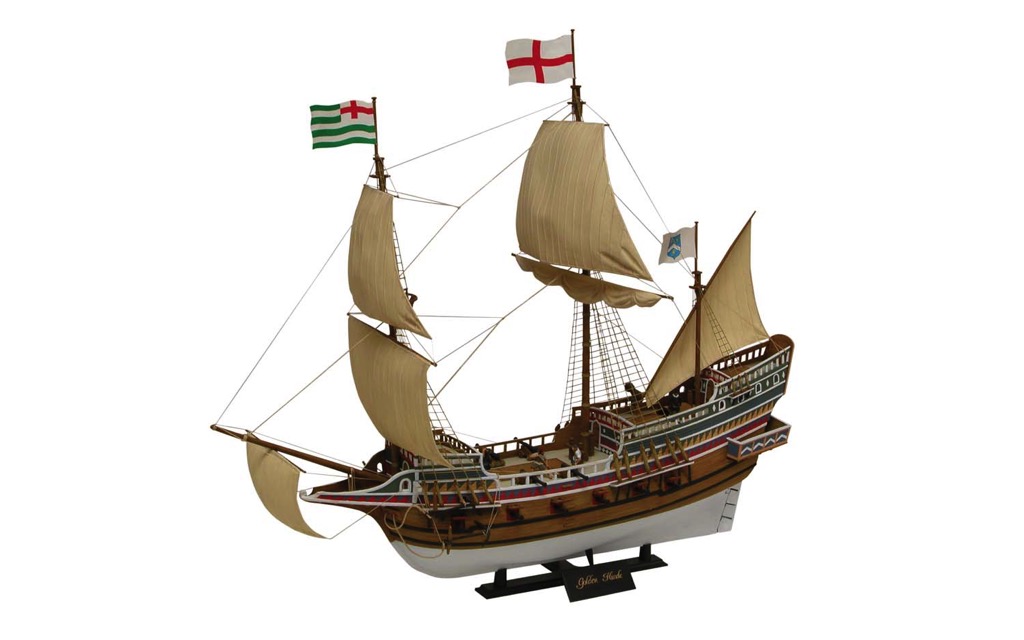 The Golden Hind was an English galleon best known for its global circumnavigation between 1577 and 1580, captained by Sir Francis Drake, who on his return with a haul of Spanish gold and other treasures was knighted by Queen Elizabeth. The Hind was a well armed and nimble galleon, she was originally commissioned as The Pelican and built in Deptford, London, where she was launched in 1577. She was the flagship of an expedition to explore the regions beyond South America commanded by Drake, with personnel support of Queen Elizabeth of England. Drake's mission became one less of exploration and more of piracy as he wreaked havoc against Spanish interests in the region.