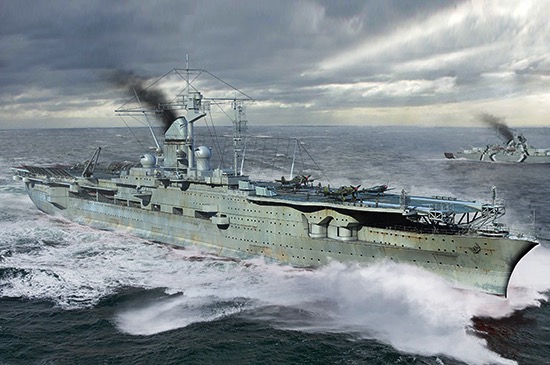 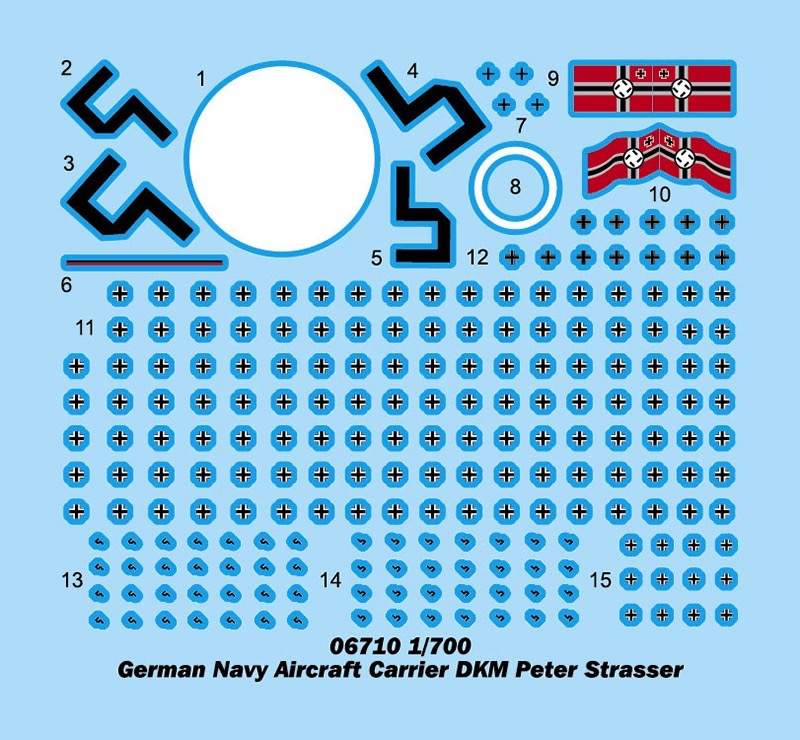 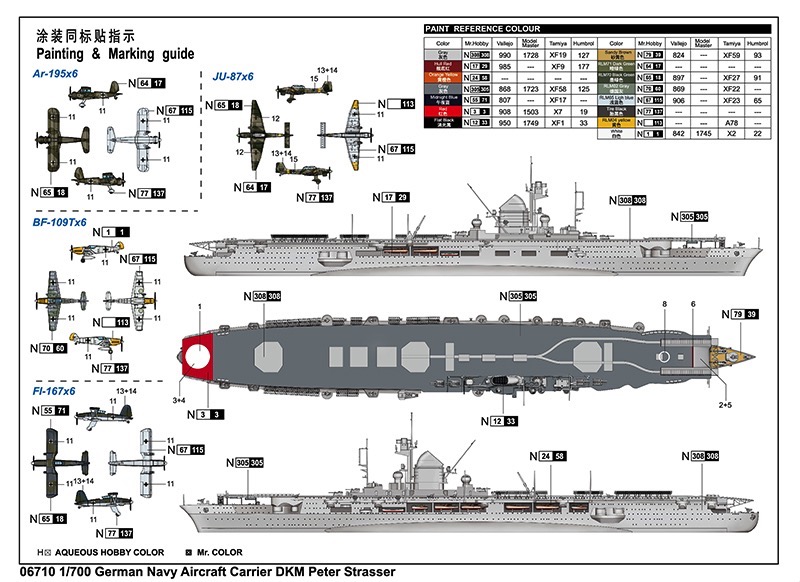 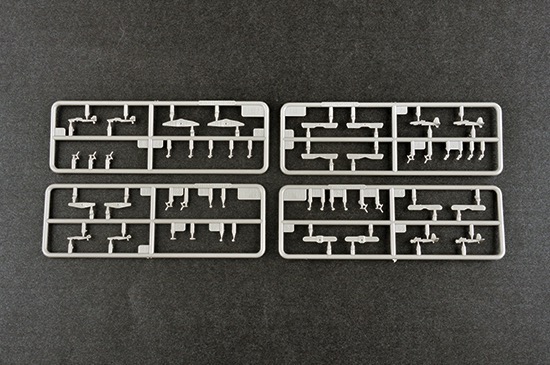 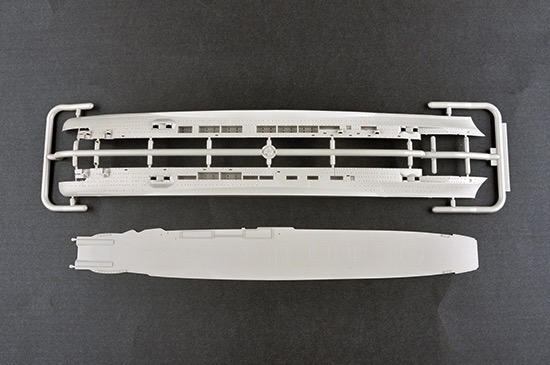 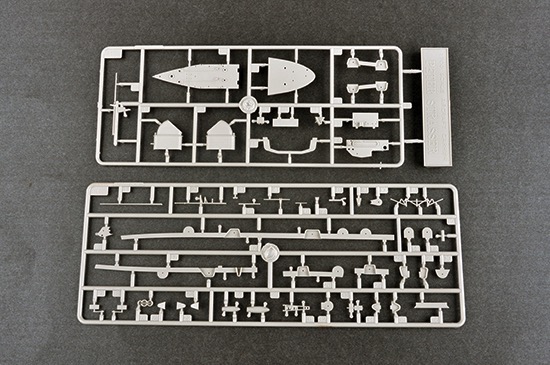 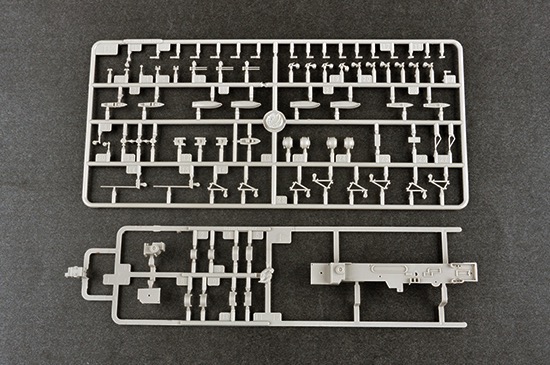 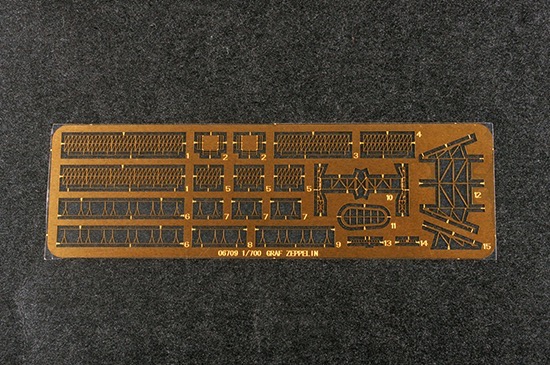 The second aircraft carrier of the proposed Zeppelin class, ship 'B', might have been named Peter Strasser after the First World War German airship chief commander, had the carrier been finished.

Construction commenced at Friedrich Krupp Germaniawerft shipyard at Kiel in 1938, but a combination of disputes between the Kriegsmarine and German Air Force, the subsequent outbreak of World War II, and Hitler's decision to divert a large part of the Navy's funds to the development of submarines led to further work being abandoned in 1940 and ship 'B' was never completed.