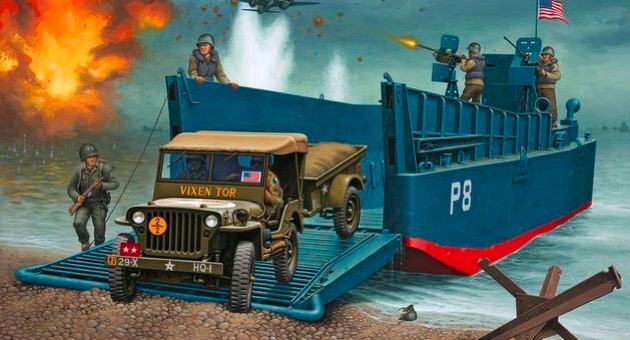 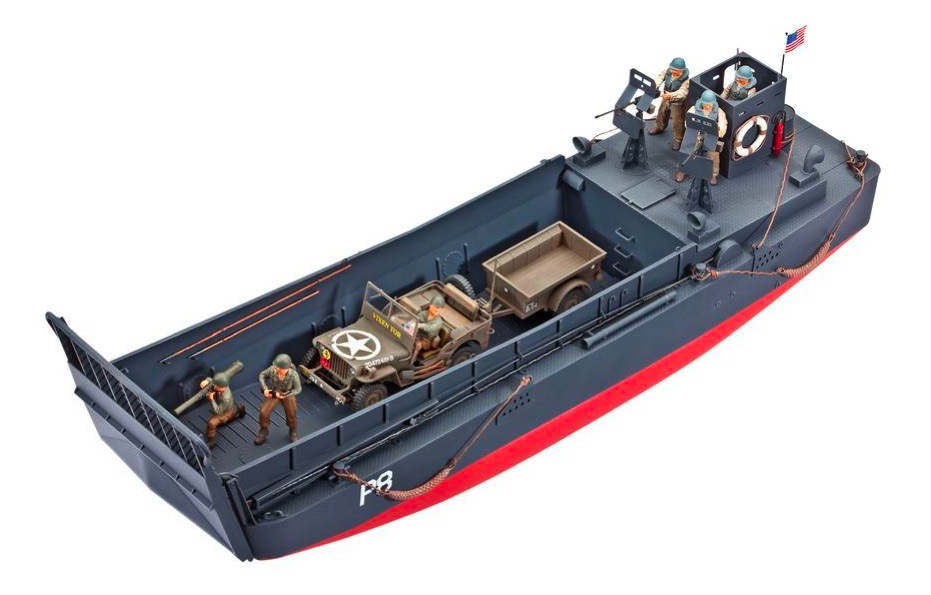 On 6 June, 1944, the Allies landed in Normandy. This famous day is commonly known as D-Day. In 2014, the 70th anniversary of this day, which was so crucial to the outcome of the war, will be celebrated.

From 1942 in the Second World War, a good 8,000 of the LCM 3 (50ft landing craft) were used by the American and British navies to transport light armoured cars and materials from ship to shore. These landing craft could carry up to 30 tonnes of cargo and were used for landing the Allied forces in Normandy (D-Day). With a total build of at least 640,000, the Off-Road Vehicle is the vehicle most used in warfare. This robust, light and all-wheel-drive vehicle was used by the Allied forces in all theatres of war. The vehicle was often brought ashore from landing craft to the coastal areas taken by the troops for supply and transport purposes.