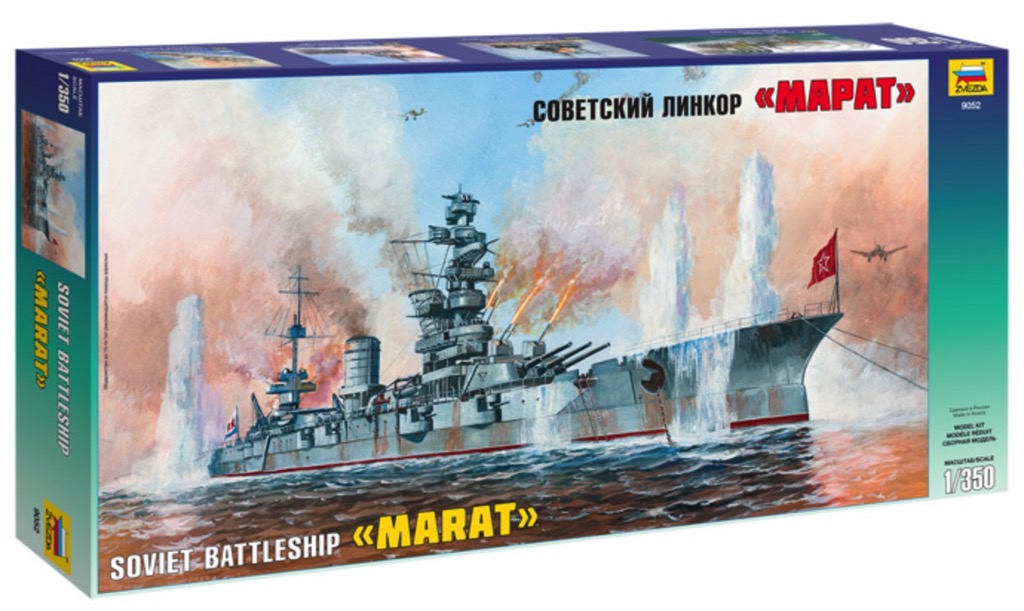 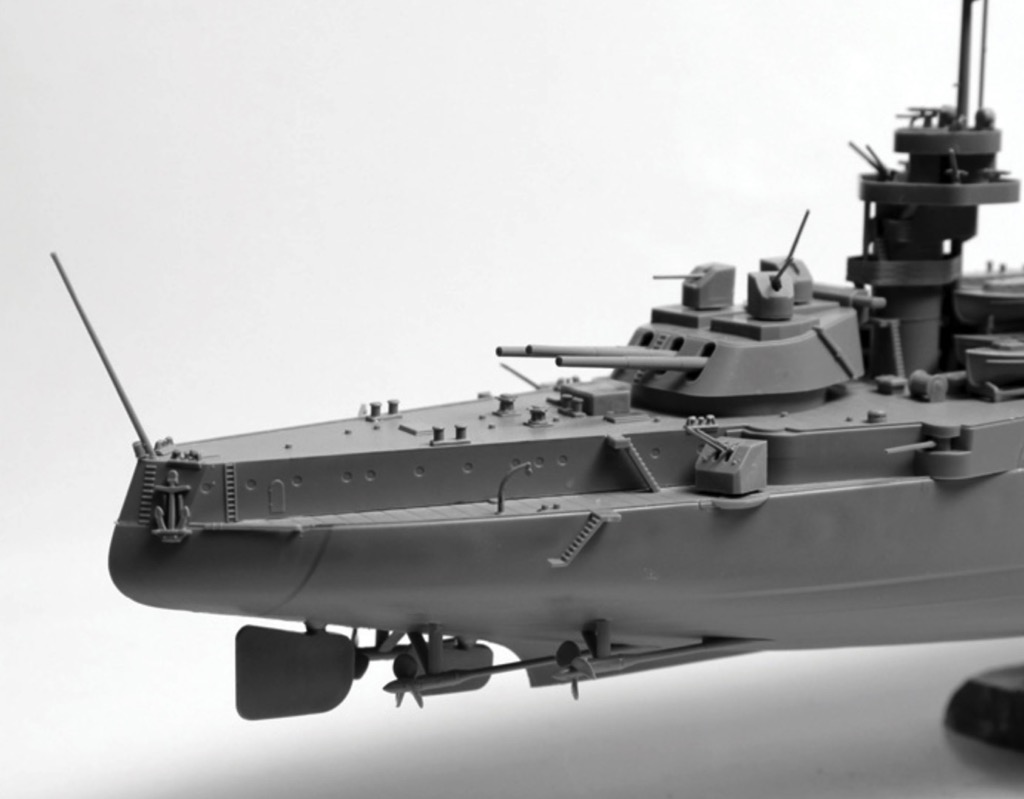 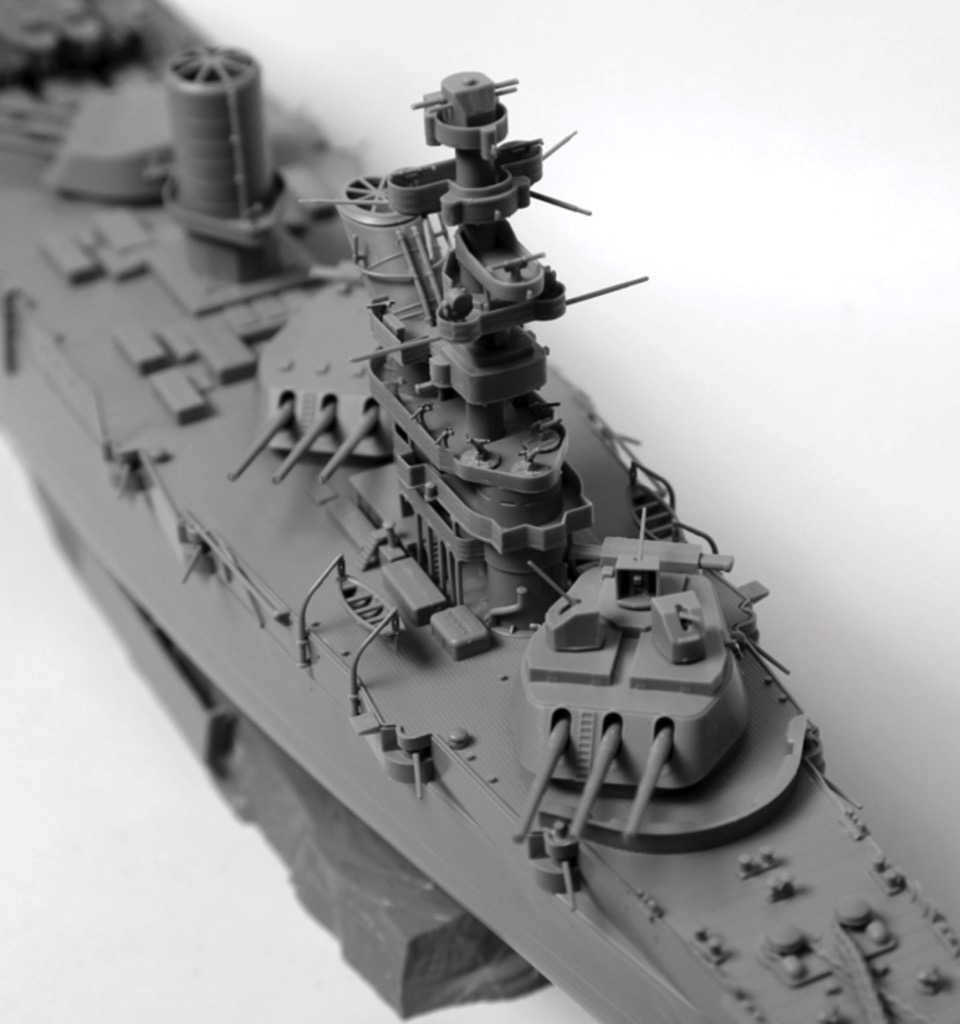 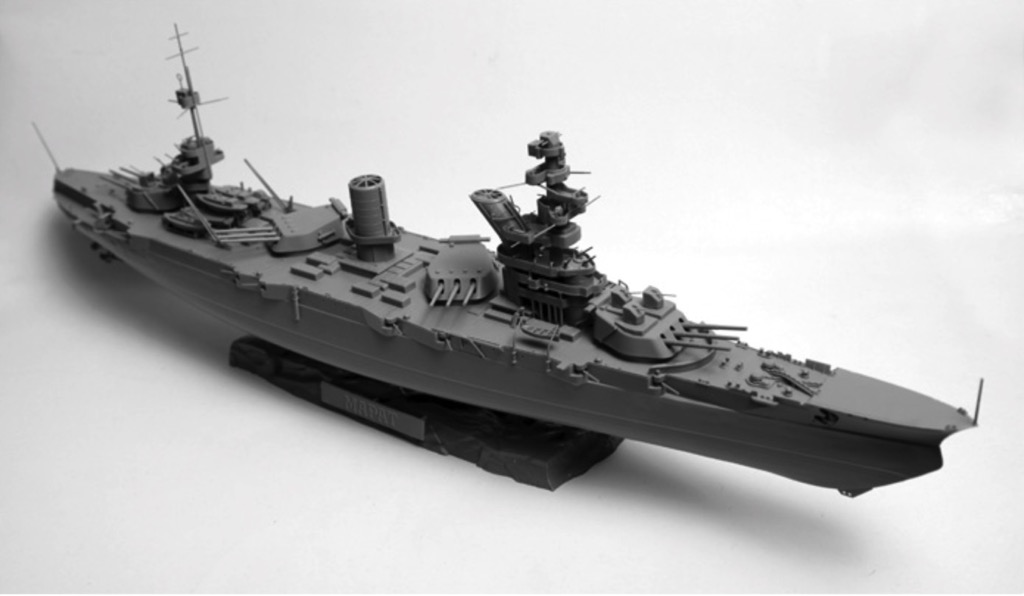 This Baltic Fleet battleship carried the name Marat from 1921 to 1943. It was commissioned in 1914 under the name Petropavlovsk and became the third dreadnought of the Gangut-class. Our model represents the battleship after reconstruction of 1928-1931. Marat supported the land forces during the Winter War between the Soviet Union and Finland. The ship defended Leningrad during the World War II. Its anti-aircraft guns shot down two German aircraft on the second day of the war.