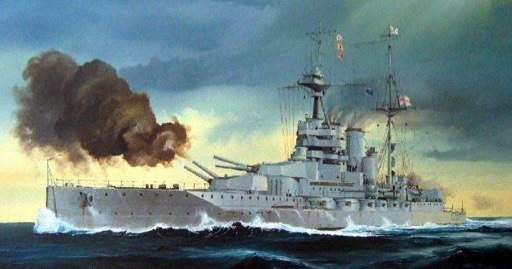 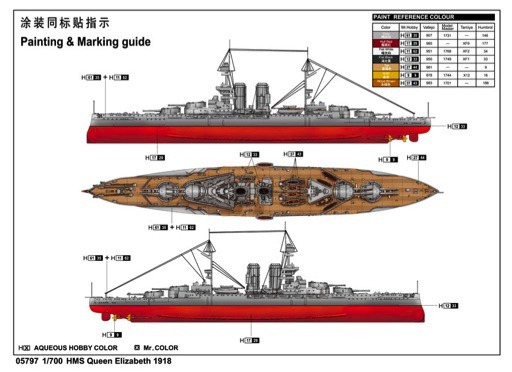 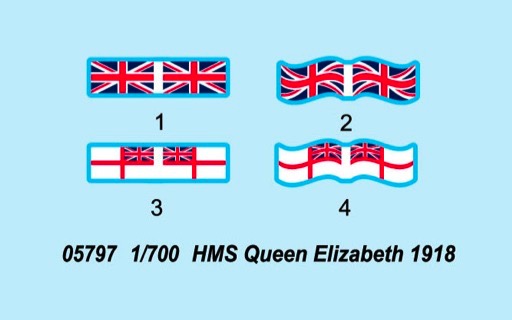 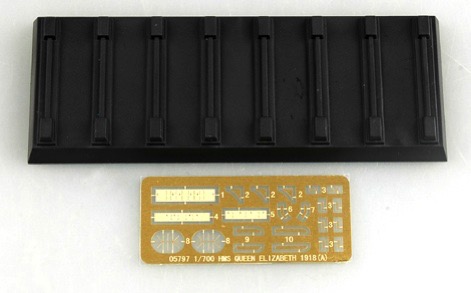 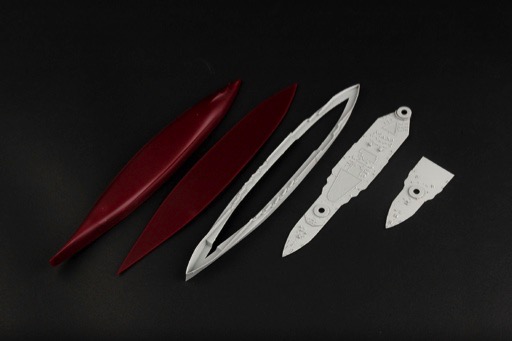 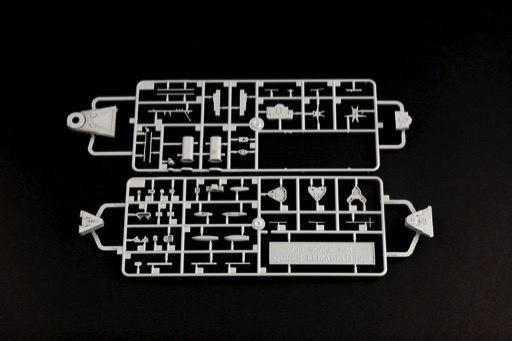 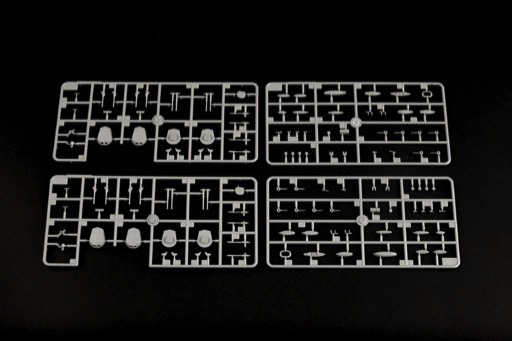 DISCONTINUED This product has been discontinued
and is no longer available.List price: $41.99
You pay: $28.89
(All prices in U.S. Dollars)

HMS Queen Elizabeth was the name ship of the Queen Elizabeth class of battleships. She was the most powerful battleship in the British fleet when completed, and continued to provide valuable service with the Royal Navy during the Second World War, where she served as the flagship of Admiral Andrew Cunningham in the Mediterranean.

She was built with sixteen 6in guns. However, the four guns below the quarterdeck proved to be useless and were replaced by two guns above the midships battery, a layout that was copied on the rest of the class.