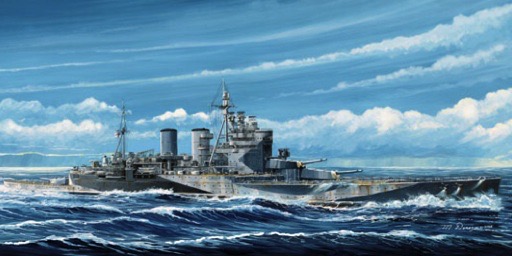 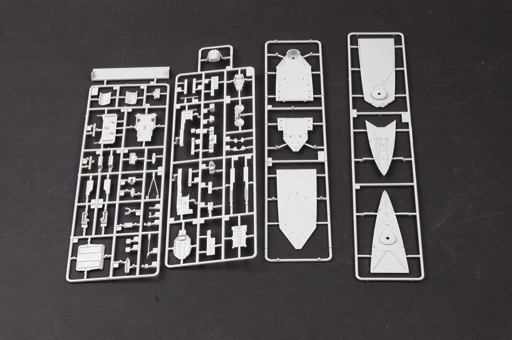 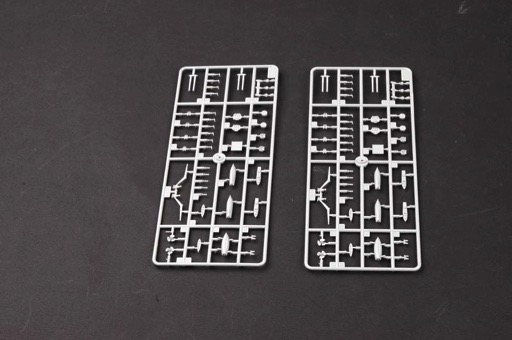 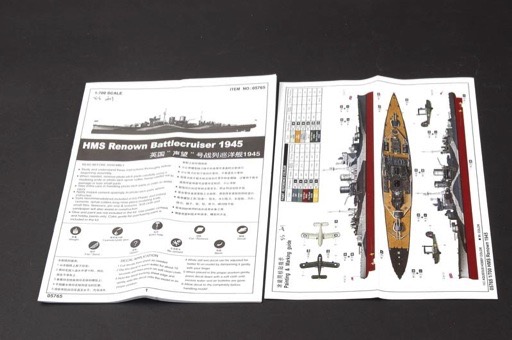 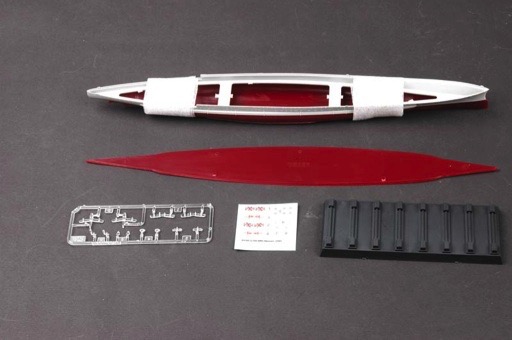 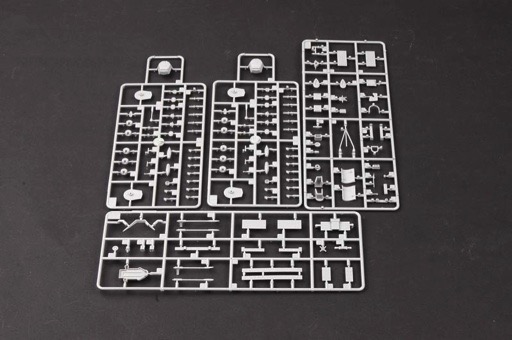 The Renown class was a class of two battlecruisers of the Royal Navy. They were originally going to be the last ships of the Revenge-class of battleships. The initial expectation of a short war led to their construction being suspended on the grounds they would not be ready in time. Admiral Fisher restarted the building as battlecruisers that could be built and enter service quickly. Eustace Tennyson-D'Eyncourt as Director of Naval Construction had designed the Revenges, and the Renowns were produced by lengthening the hull, reducing the number of turrets from four to three, and providing thinner armour. As a result build time was reduced and they were delivered not long after the battle of Jutland in 1916. Both ships served in World War I and World War II. Repulse was sunk on 10 December 1941 in the South China Sea off Kuantan, Pahang by Japanese aircraft. Renown survived the war, to be scrapped in 1948.