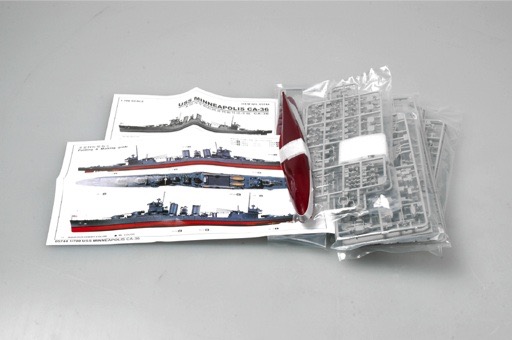 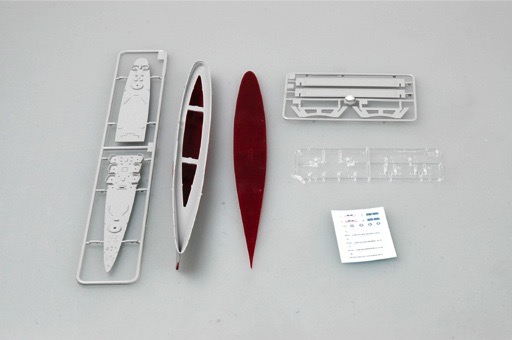 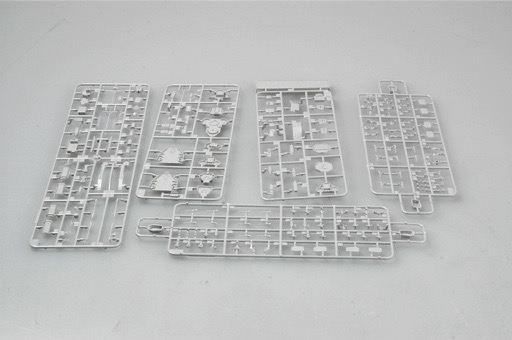 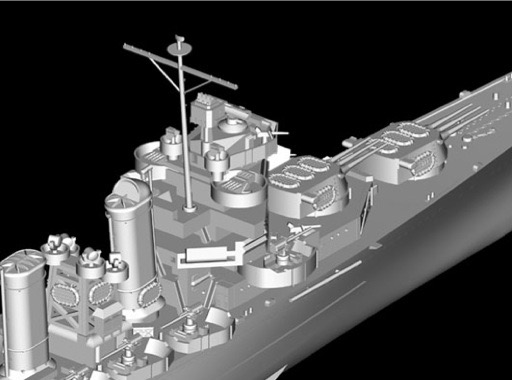 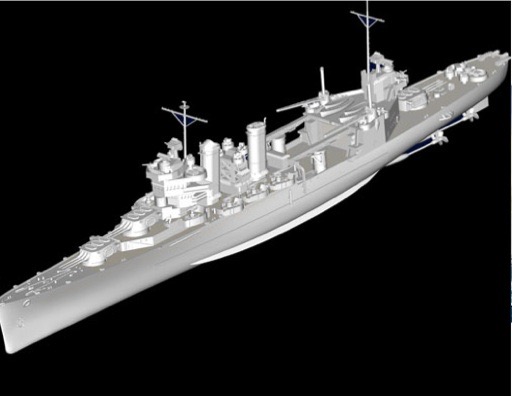 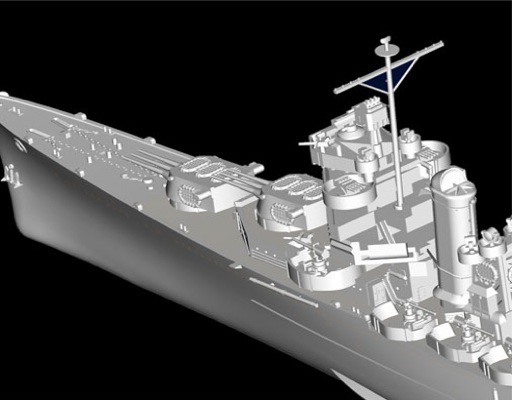 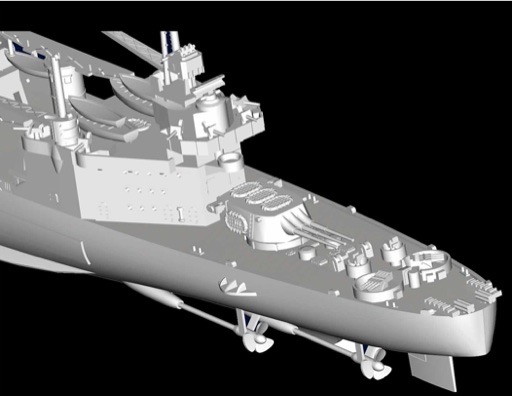 The NEW ORLEANS class represented the last class of the second generation "Treaty" heavy cruiser built between the two World Wars. The seven heavy cruisers in the class were outwardly similar. Their wartime displacement was 10,136 tons standard and 12,436 tons at full load. This displacement increased year by year due to the addition of radar, electronic equipment, and anti-aircraft protection. NEW ORLEANS class cruisers were some of the most used ships in the US Navy during World War Two. They were found at every major naval skirmish even though there were only four units remaining after 1942. NEW ORLEANS class heavy cruisers earned a total of 63 Battle Stars in the fight against the Japanese in the Pacific.