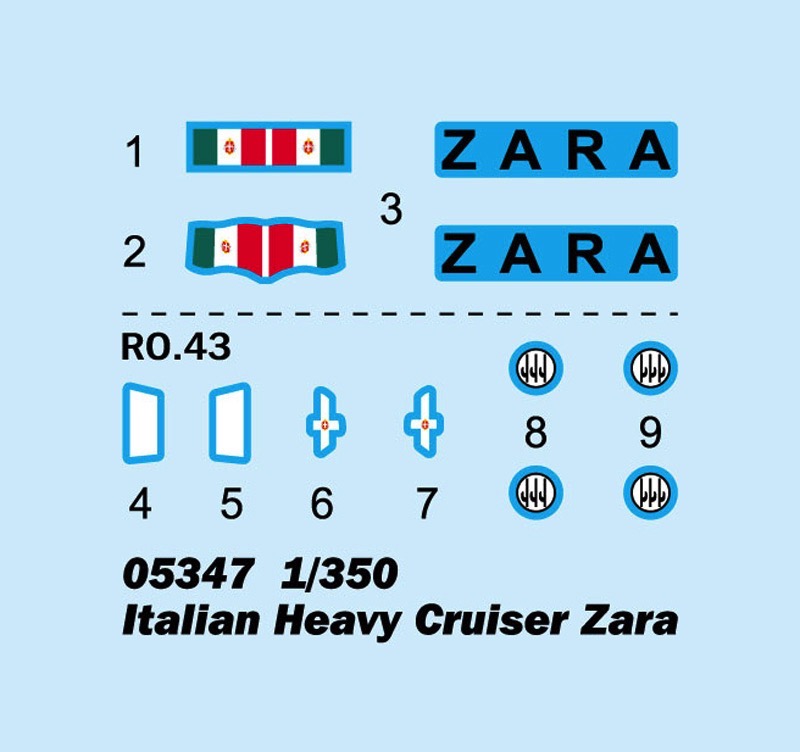 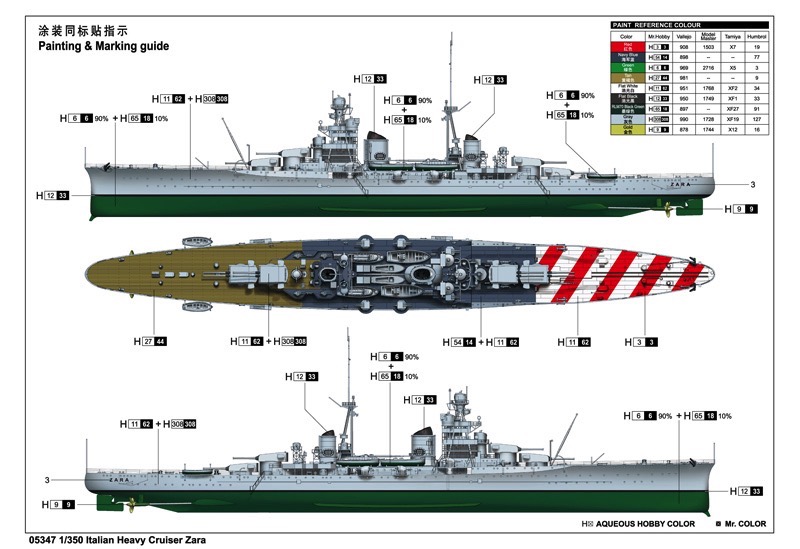 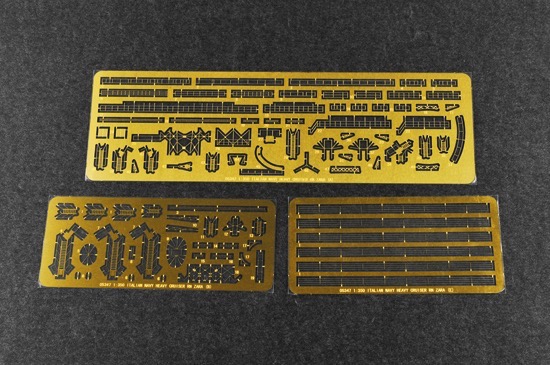 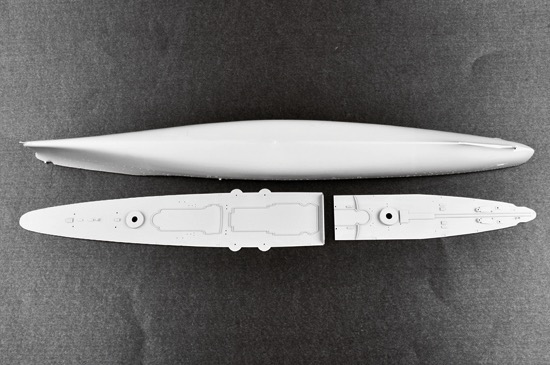 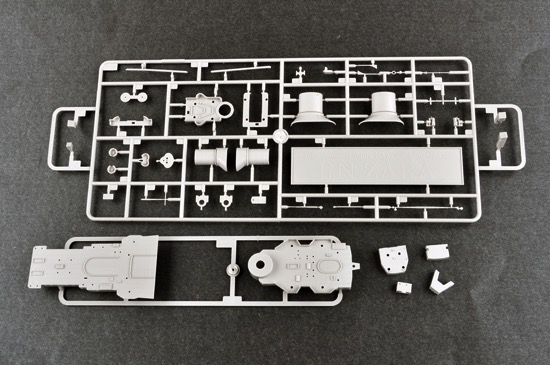 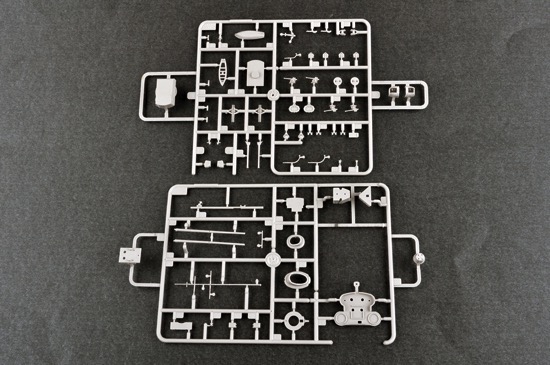 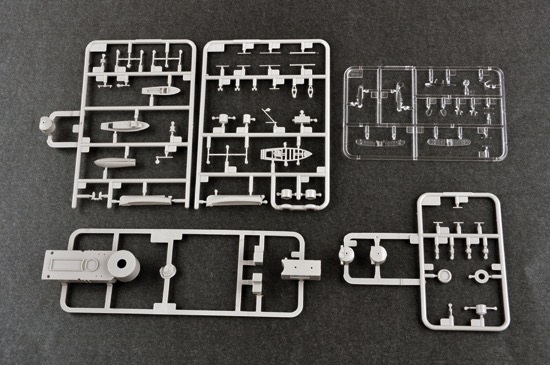 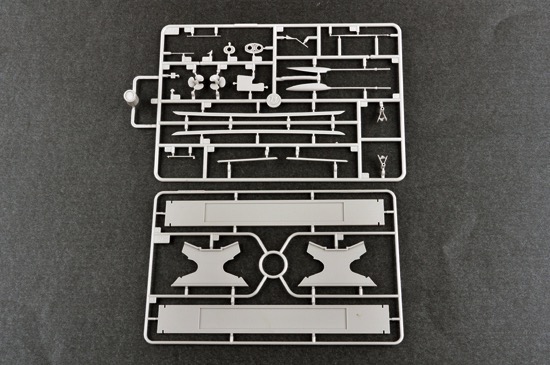 Zara was a heavy cruiser built for the Italian Regia Marina (Royal Navy), the lead ship of the Zara class. Named after the Italian city of Zara (now Zadar, Croatia), the ship was built at the Odero-Terni-Orlando shipyard beginning with her keel laying in July 1928, launching in April 1930, and commissioning in October 1931. Armed with a main battery of eight 8-inch (200 mm) guns, she was nominally within the 10,000-long-ton (10,000 t) limit imposed by the Washington Naval Treaty, though in reality she significantly exceeded this figure.

Zara saw extensive service during the first two years of Italy's participation in World War II, having taken part in several sorties to catch British convoys in the Mediterranean as the flagship of the 1st Division. She was present during the Battle of Calabria in July 1940, the Battle of Taranto in November 1940, and the Battle of Cape Matapan in March 1941. In the last engagement, Zara and her sister ships Fiume and Pola were sunk in a close-range night engagement with three British battleships. Most of her crew, 783 officers and sailors, including the divisional commander Admiral Carlo Cattaneo, were killed in the sinking.