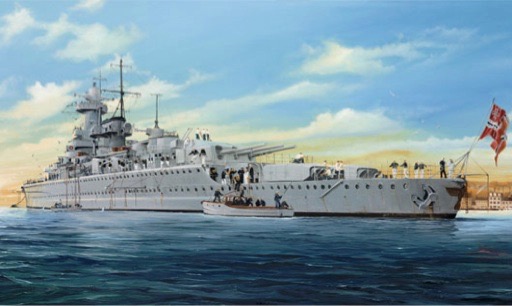 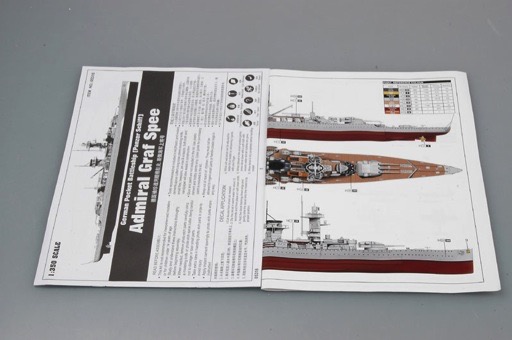 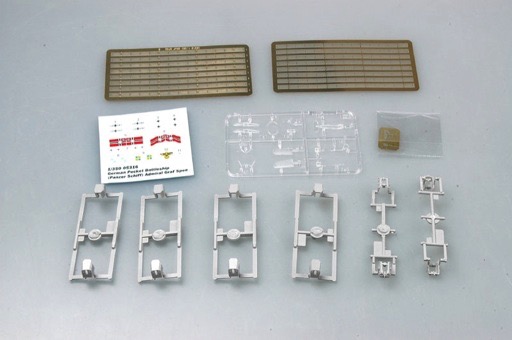 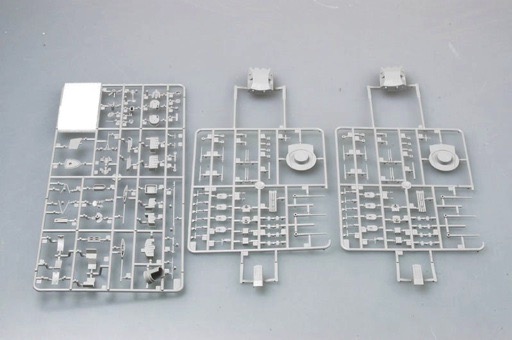 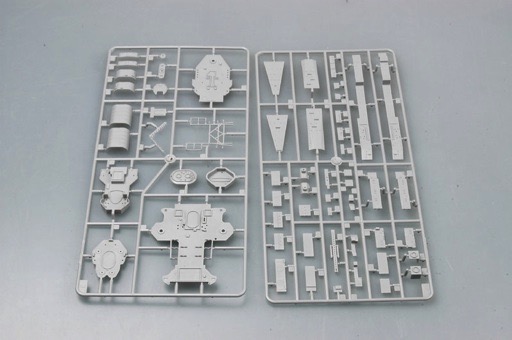 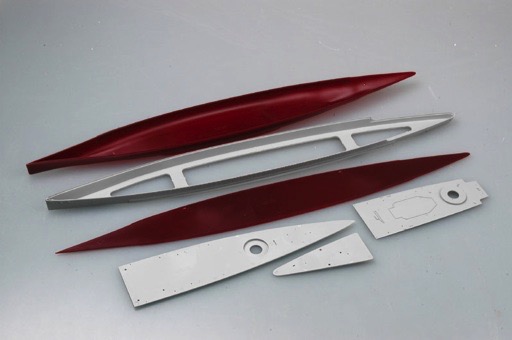 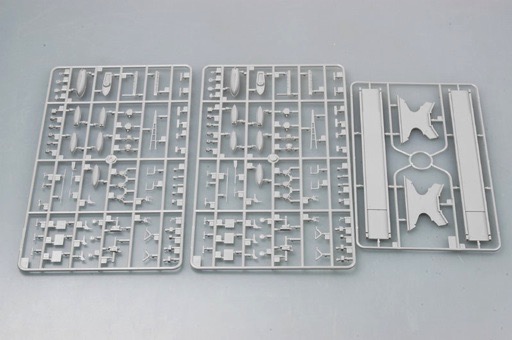 Admiral Graf Spee, commissioned in 1936, was faster than a battleship and more powerful than a cruiser. She was also the first German warship to be fitted with search radar. Her speed could reach up to 28.5 knots and main battery consisted of six 280mm SK C/28 naval rifles that mounted in two triple-turrets. She made five deployments to Spanish water during the time of the Spanish Civil War. When WWII broke out, she began her cruise as a raider in the South Atlantic and the Indian Ocean. Her orders were to sink British merchant ships but to avoid combat with superior enemy forces, thus threatening vital Allied supply lines and drawing British naval units off their stations in other parts of the world. Admiral Graf Spee sank nine Allied merchant ships (totalling 50,089 tons) during the war. she was deliberately scuttled in 1939 soon after the Battle of the River Plate.