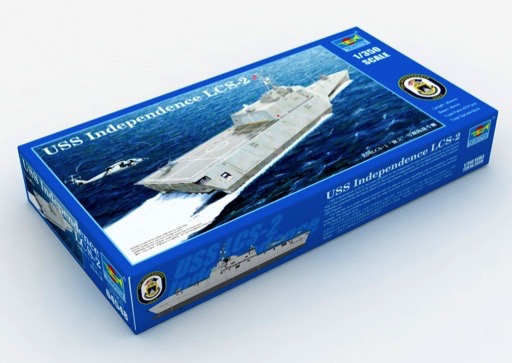 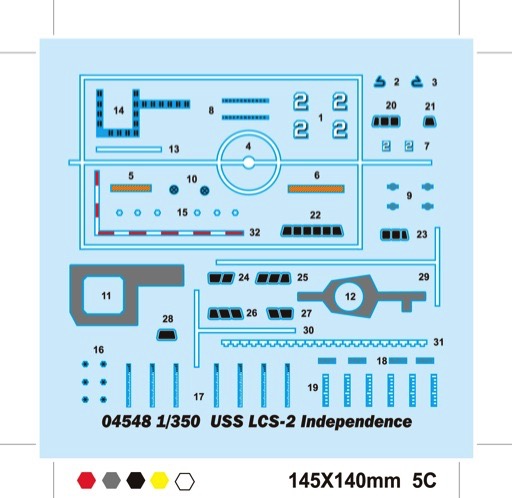 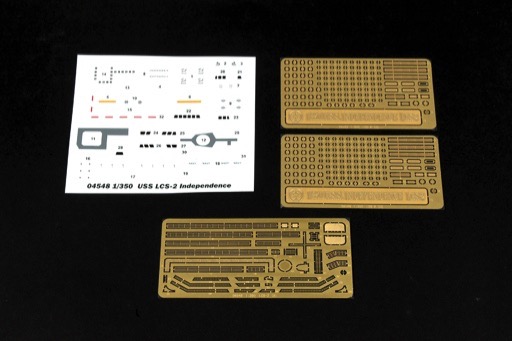 It is intended as a small assault transport that can take on various capabilities with the installation of mission modules. The ship is a trimaran design that can make more than 40 knots (74 km/h; 46 mph).The ship was delivered to the Navy at 13 April 2010.