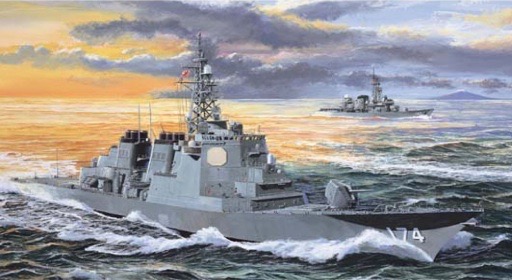 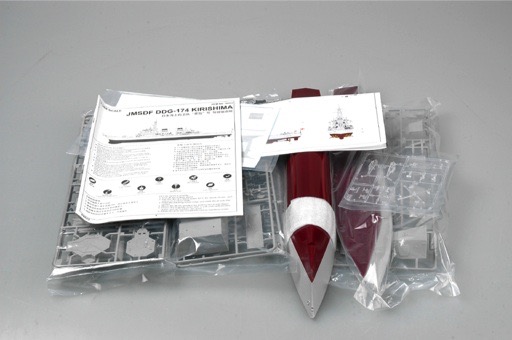 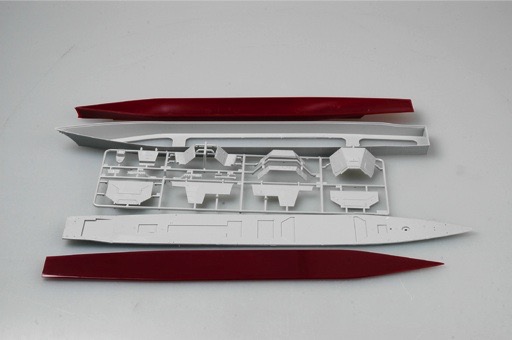 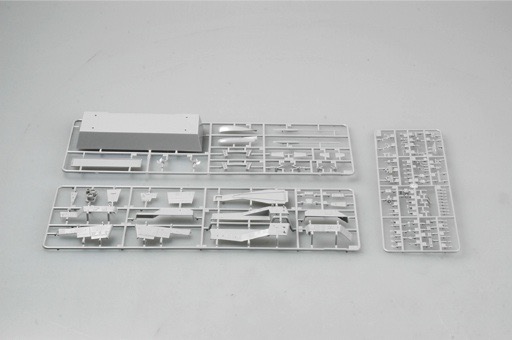 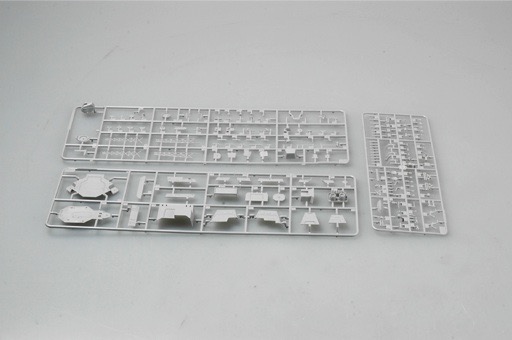 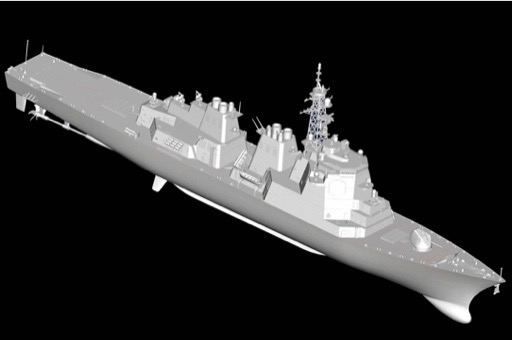 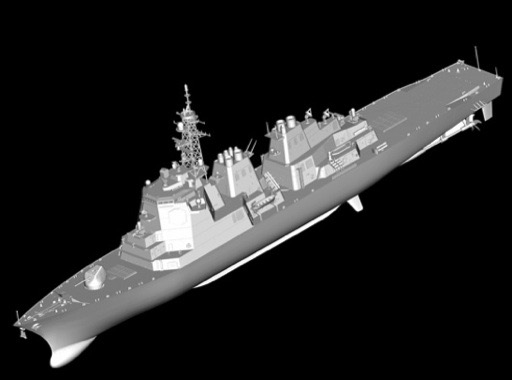 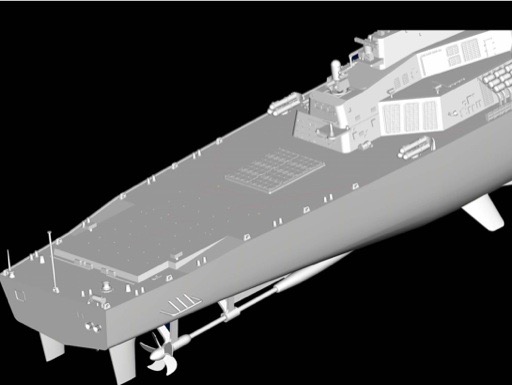 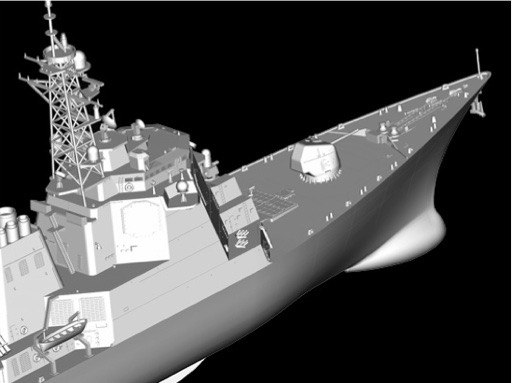 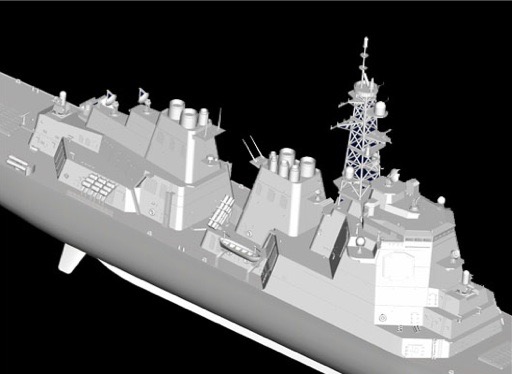 DISCONTINUED This product has been discontinued
and is no longer available.List price: $79.95
You pay: $53.79
(All prices in U.S. Dollars)

The Kongo Class an improved version of the U.S. Navy's Arleigh Burke class, displacing 9,485 tons (full load). It The largest size among DDG and SPY-1D AEGIS radars equipped on the four faces of the bridge prove a capacity of this type. The Aegis system's maximum detection distance, the number of simultaneously tracked targets, reaction time and missile range is superior in all points by comparison with the former Tartar system. The ASROC anti-submarine rocket, which is the anti-submarine weapon, along with the Standard anti-aircraft missile, are launched from the VLS (the vertical launch system) which is imbedded in the front and back section decks. The third unit of the class [Myoko] was the first with SM2MR Block III (the Block II was used on the first two ships). They are to receive New ASROC (presumedly ASROC with Japanese lightweight torpedo), and to be fitted with P/S(1)2 12.7mm or 20mm with night vision equipment.