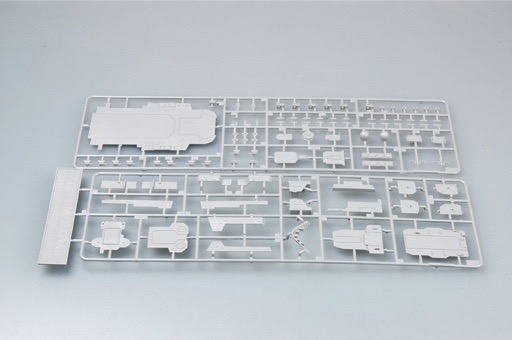 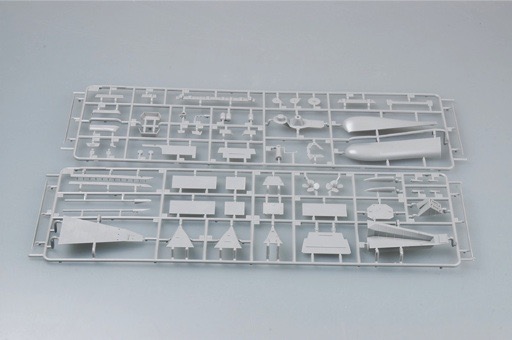 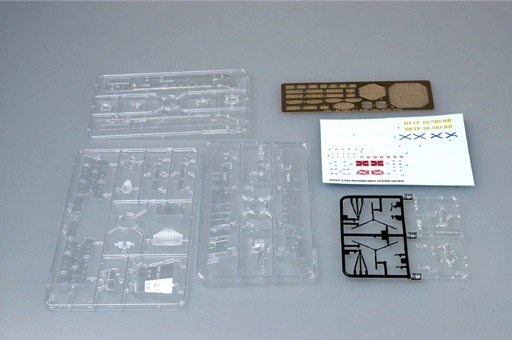 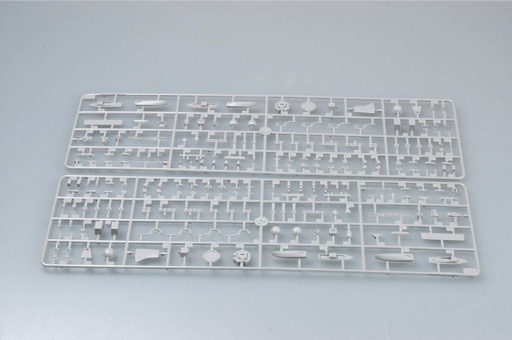 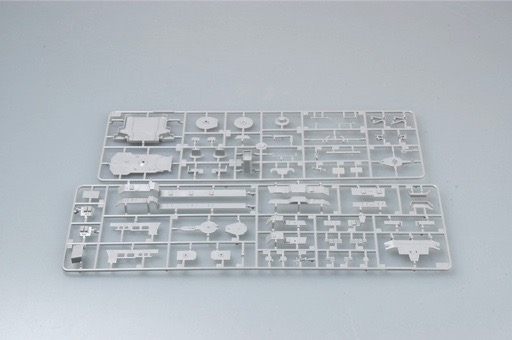 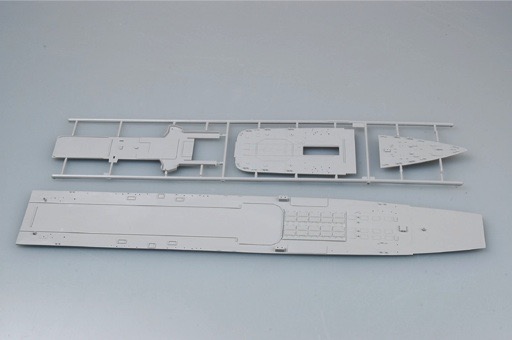 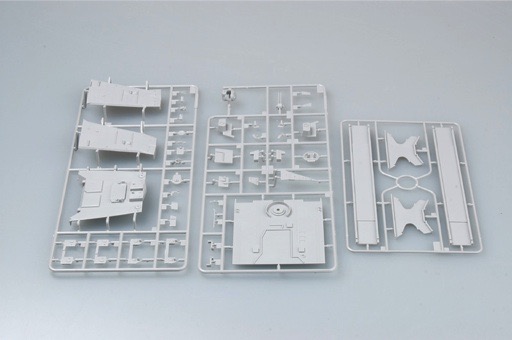 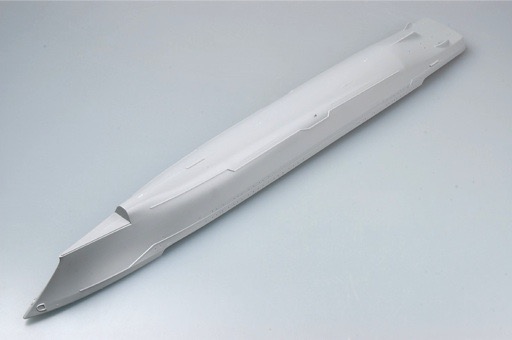 DISCONTINUED This product has been discontinued
and is no longer available.List price: $135.95
You pay: $96.19
(All prices in U.S. Dollars)

The Kirov class cruisers are the largest and most powerful surface combatant warships in the Russian Navy and the world. Originally built for the Soviet Navy, in Russia they are usually known by the designation Project 1144 This class has an impressive armament of missiles and guns as well as electronics. Its largest radar antenna is mounted on its foremast, and called "Top Pair" by NATO. The Kirov class's main weapons are 20 x P-700 Granit (SS-N-19) Shipwreck missiles mounted on deck, designed to engage large surface targets, and air defense is provided by 12 x 8 S-300F launchers with 96 missiles and 2 x 20 Osa-MA with 40 missiles. The ships had some differences in sensor and weapons suites; the lead ship Kirov came with SS-N-14 ASW missiles; on subsequent ships they were replaced with 4 x 9K331 Tor SAM systems. Kirov and Frunze had eight 30 mm AK-630 close-in weapon systems, which were supplanted with the Kashtan (CADS-N-1) air-defence missile/gun system on later ships. Other weapons are the automatic 130 mm AK-130 gun system (except on Kirov which had two single 100 mm guns instead), 10 x torpedo/missile tubes (capable of firing SS-N-15 missiles on later ships, Udav-1 with 40 anti-submarine rockets and the 2 x RBU-1000 six-tube launchers.