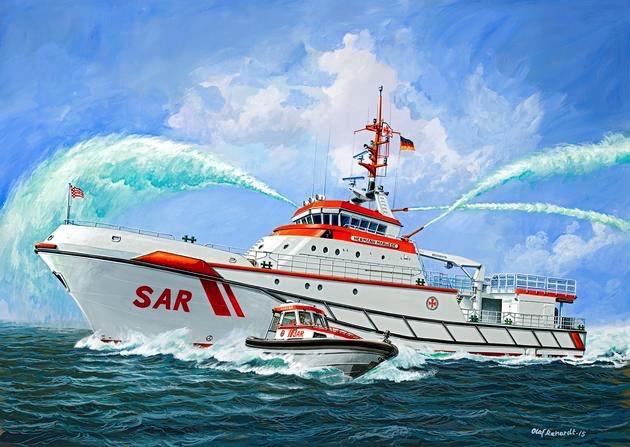 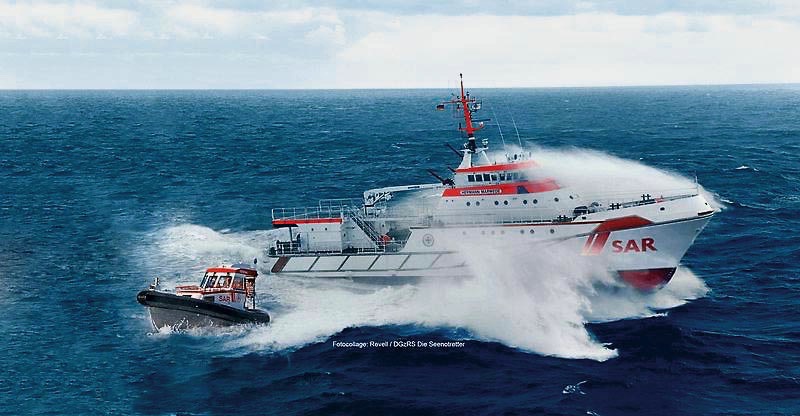 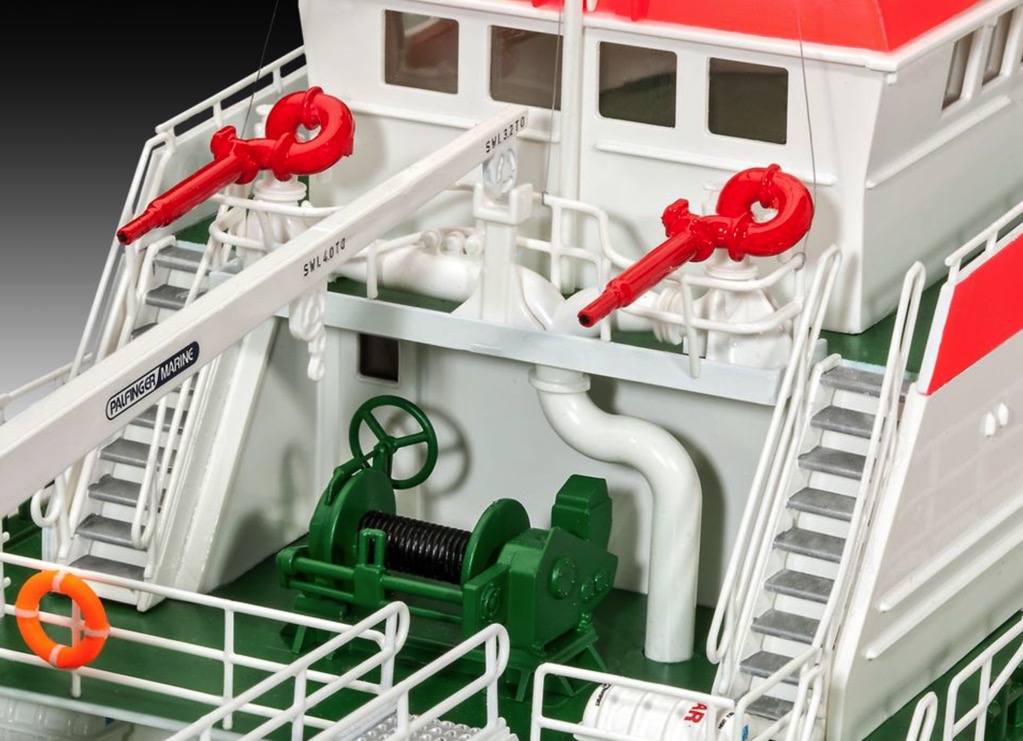 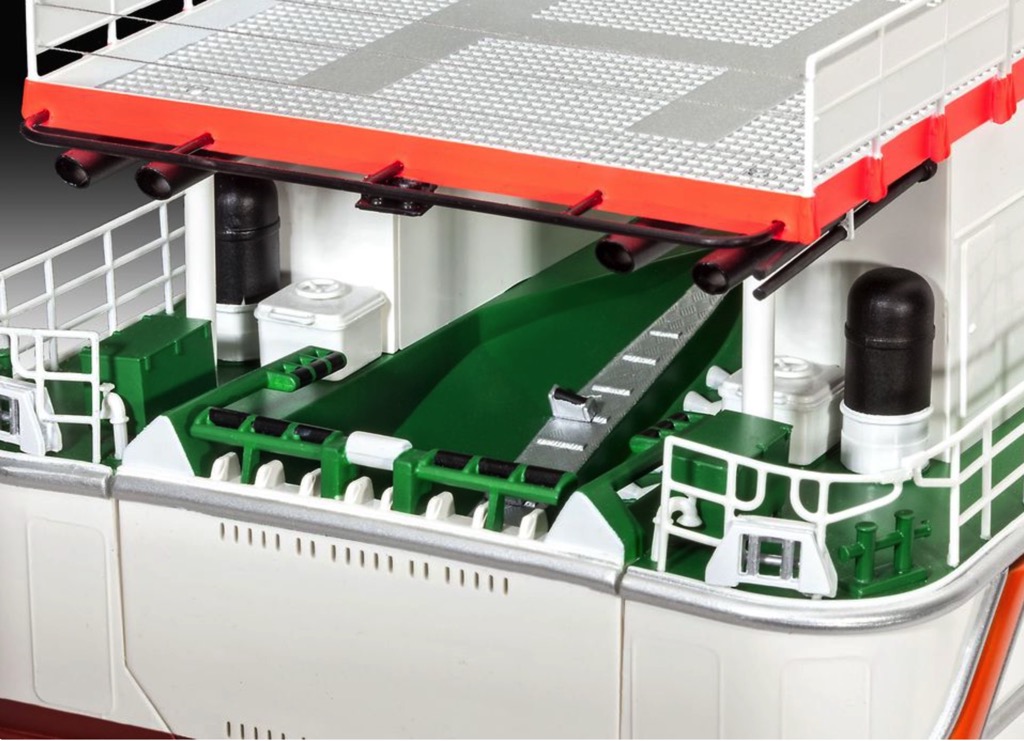 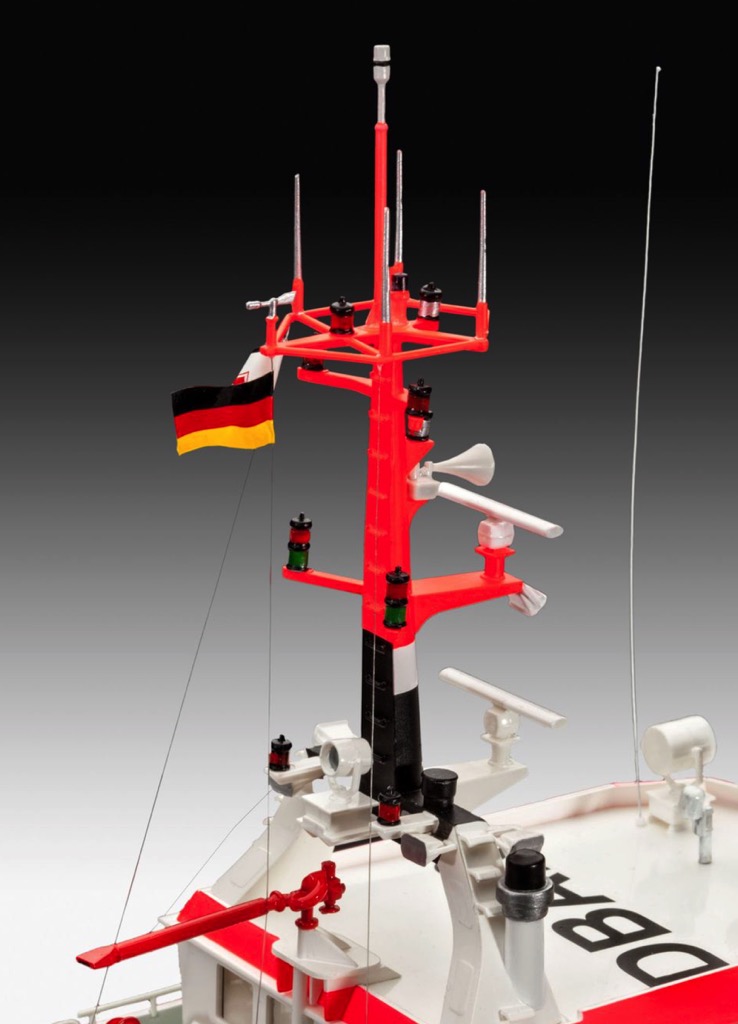 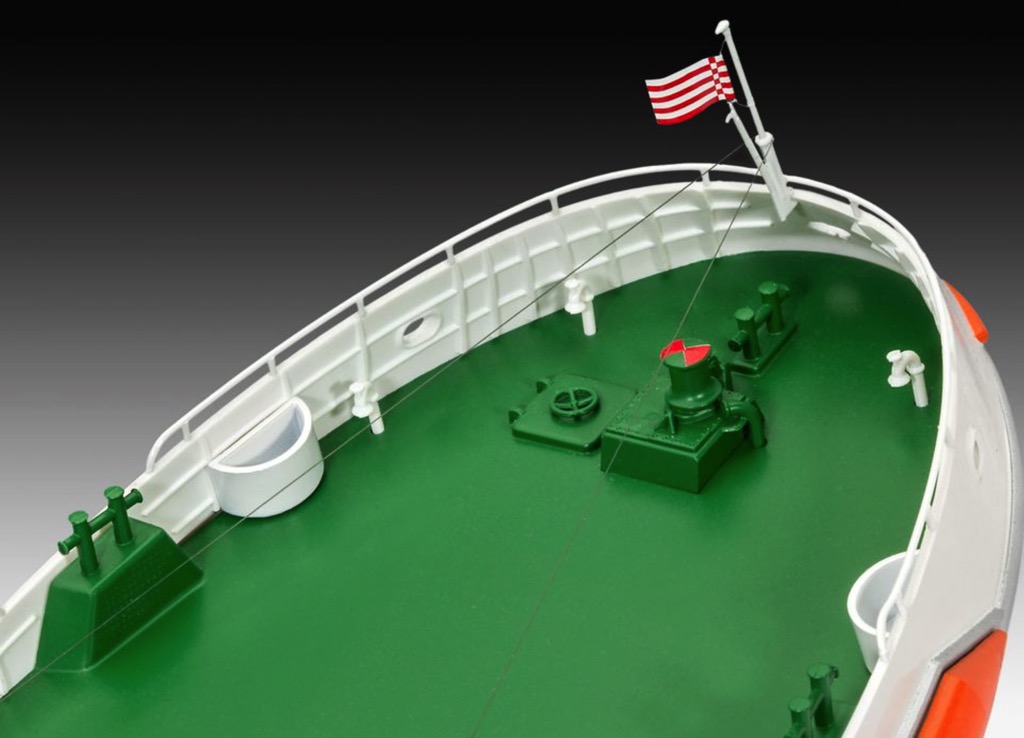 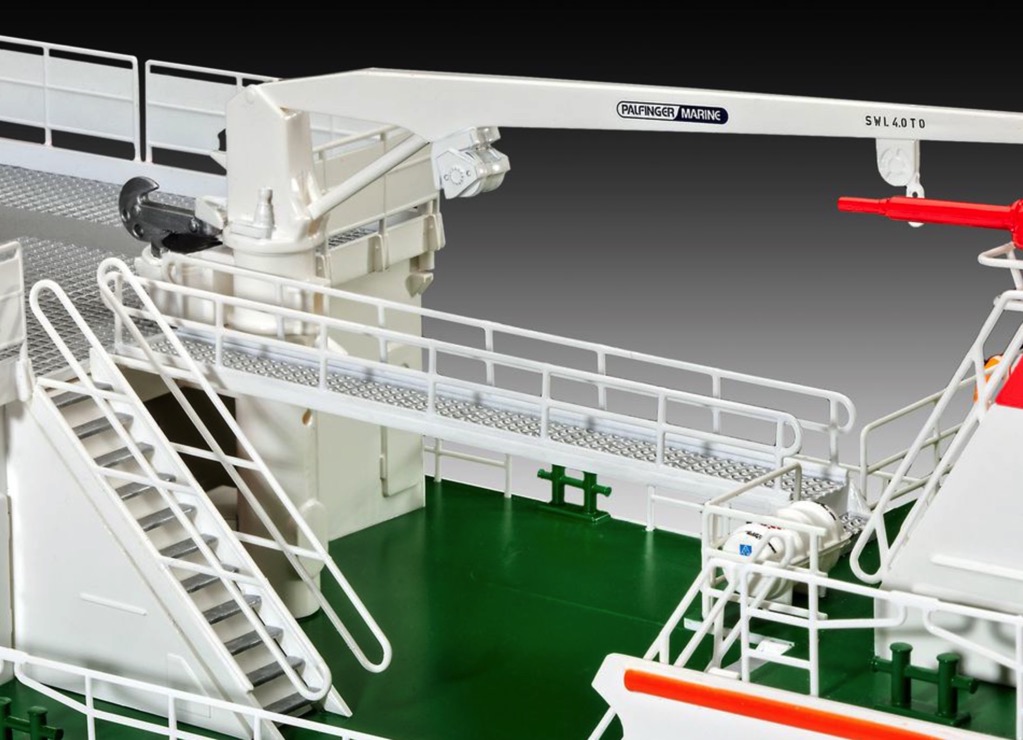 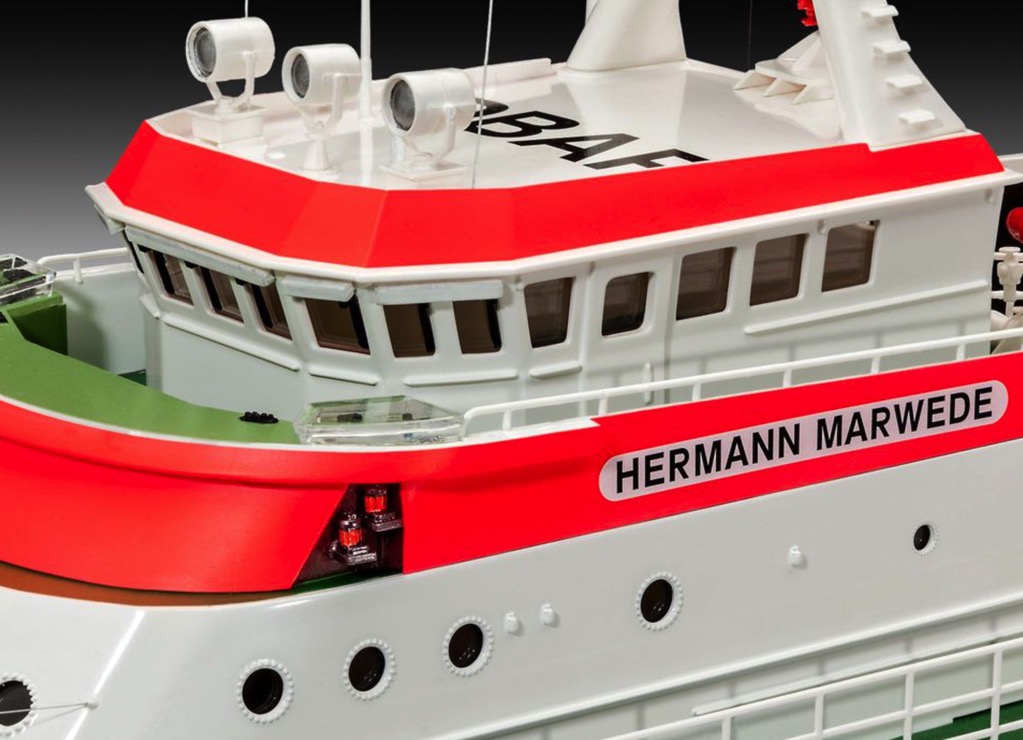 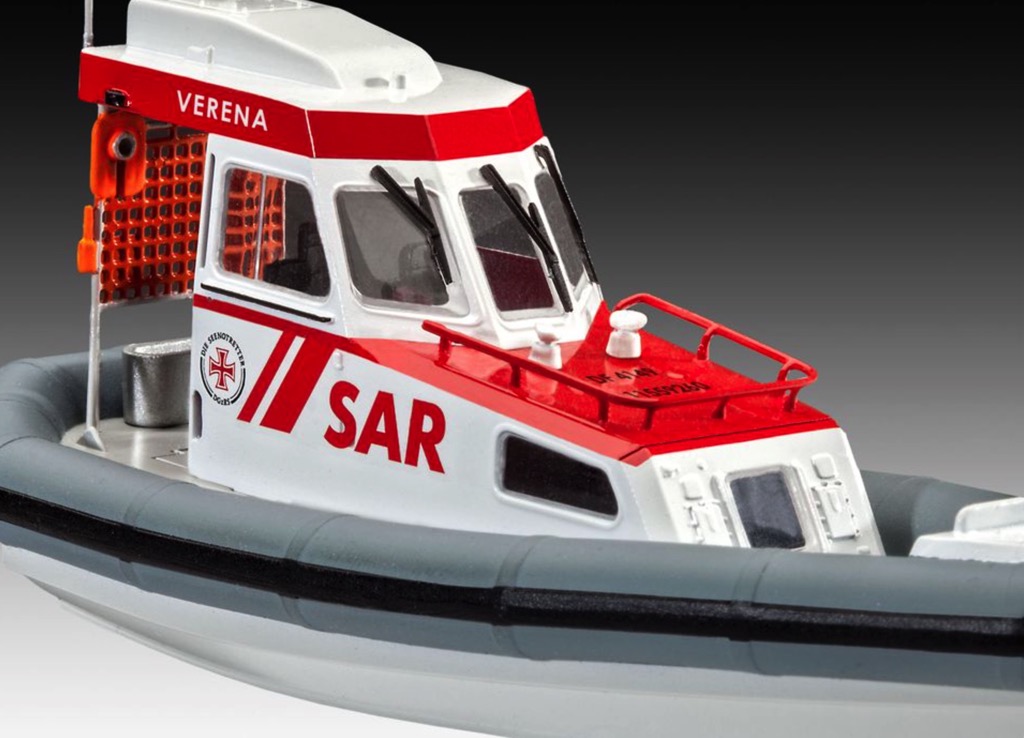 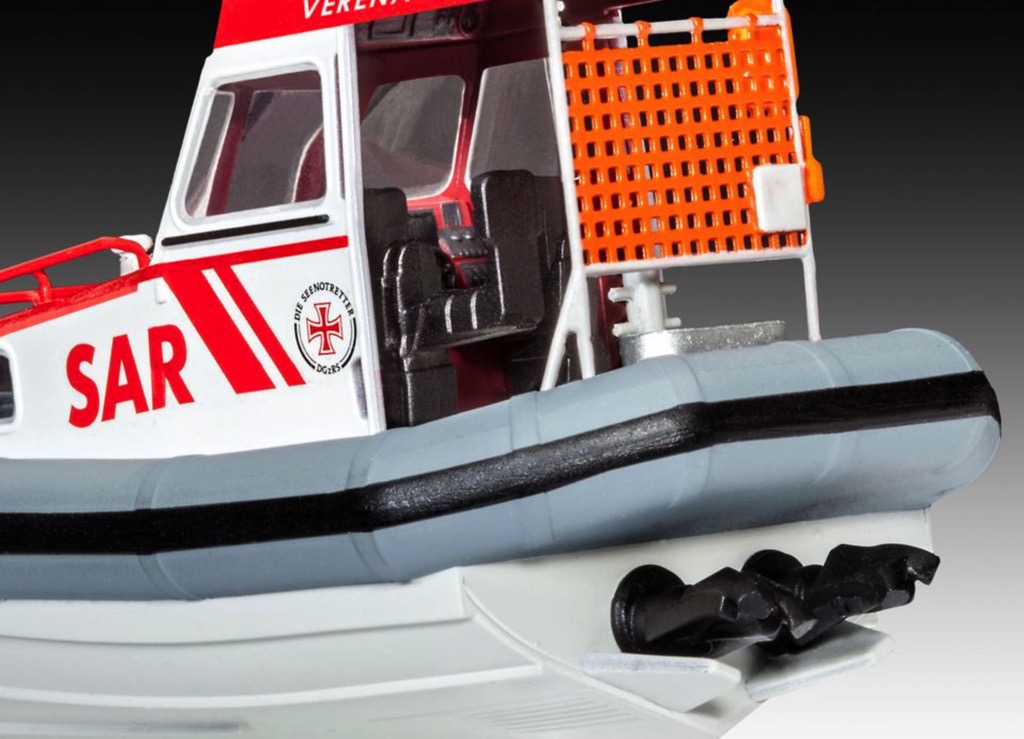 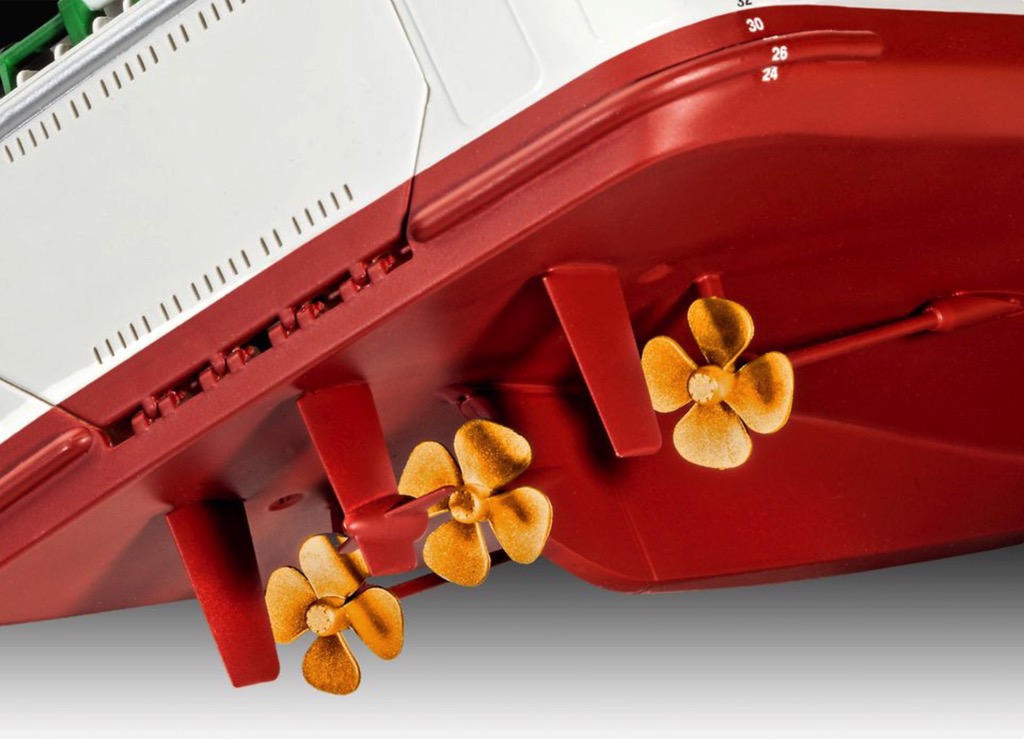 HERMANN MARWEDE is one of the most modern ships of this type in the world. It is the largest ocean-going search and rescue vessel ever to enter service in Germany. The ship was named in the summer of 2003 and is stationed on the North Sea Island of Helgoland. The HERMANN MARWEDE complements the rescue fleet of the German Maritime Search and Rescue Service (DGzRS) and is ideally stationed on this central location in the heart of the German Bight. The ship operates in conjunction with other maritime rescue units even under extreme operating conditions. The ships technical equipment was planned by coxswains, navigators and engineers who were able to fall back on their experience and knowledge of the requirements to meet the latest safety standards. It has a maximum speed of 25 knots (46 km/h, 29 mph) and a maximum range of 3926 km (2120 naut. miles). The ship has its own small hospital, a crane, powerful fire fighting appliances and a helicopter working platform on board. At the end of 2012 the HERMANN MARWEDE received a new daughter boat, its name VERENA however remained unchanged, this is now a fast Rigid Inflatable Boat/RIB with an enclosed cabin. The new daughter boat with a length of 8.90 meters (29ft 3ins) is powered by two water-jet propulsion units and can achieve a top speed of 32 knots (about 59 km/h). Thanks to the shallow draft of 0.65 metre (2ft 1in) it can also be used in shallow waters, for example around sandbanks and shoals.

Since its foundation in 1865, members of the DGzRS have saved over 82000 people from life-threatening situations. The rescue work of the Society is financed completely from voluntary donations and does not rely on public funding.