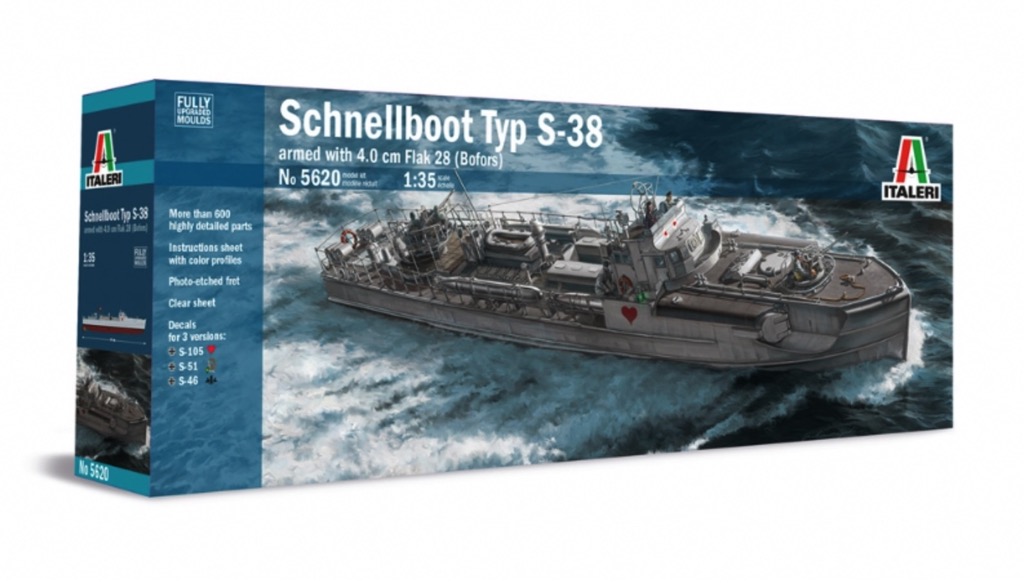 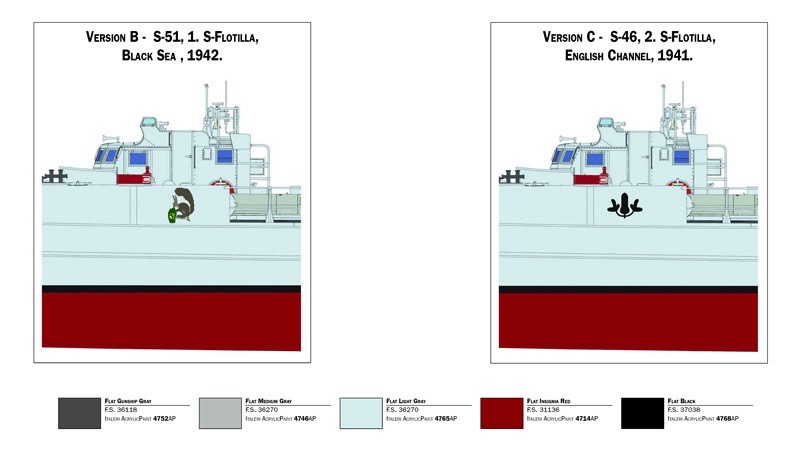 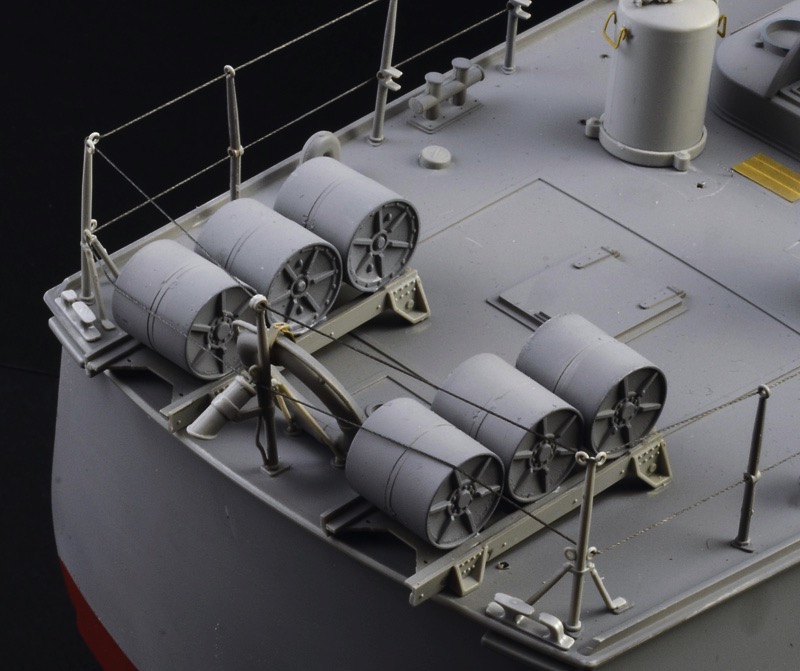 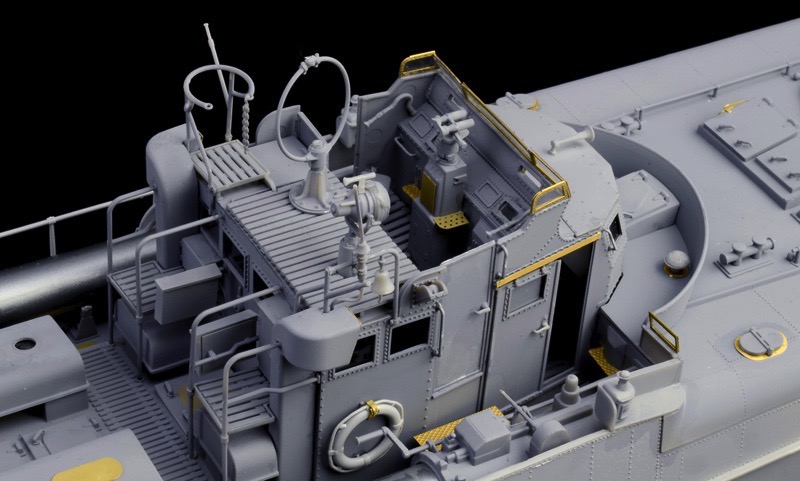 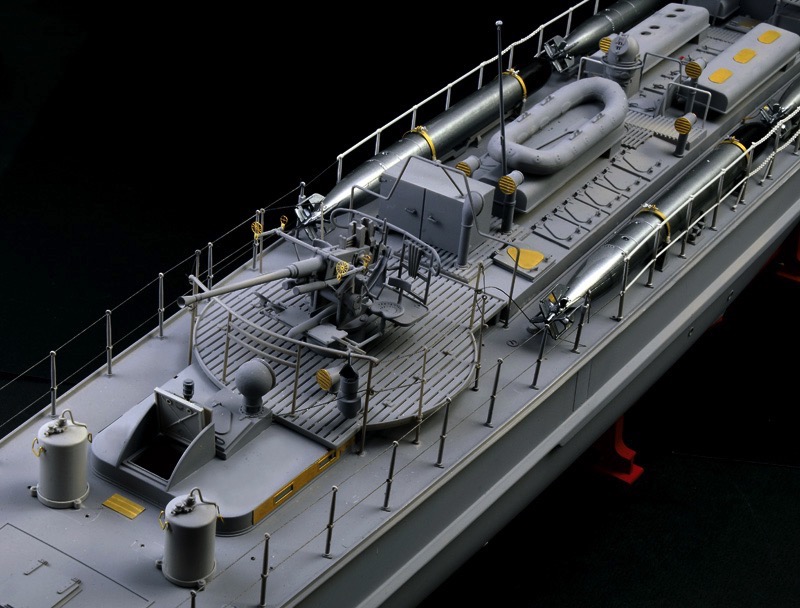 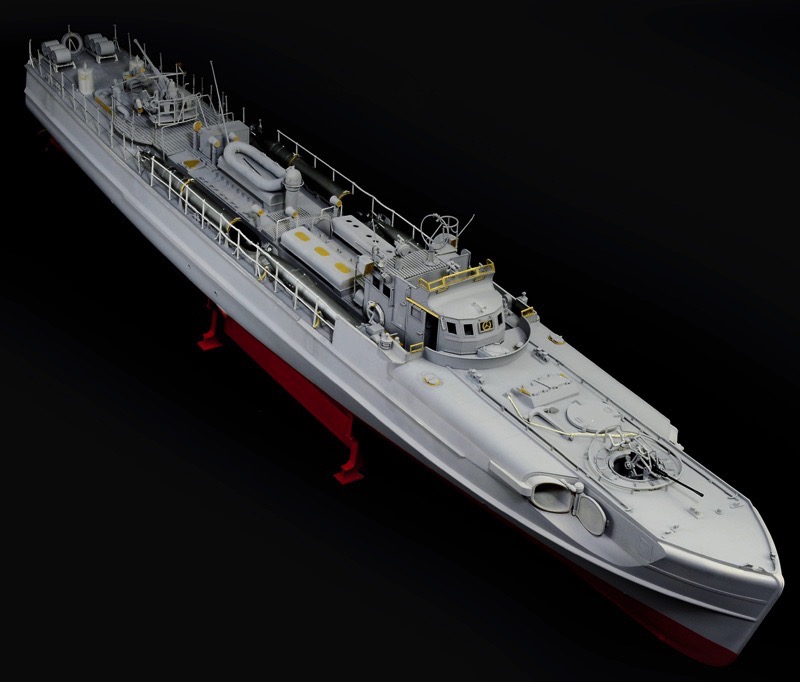 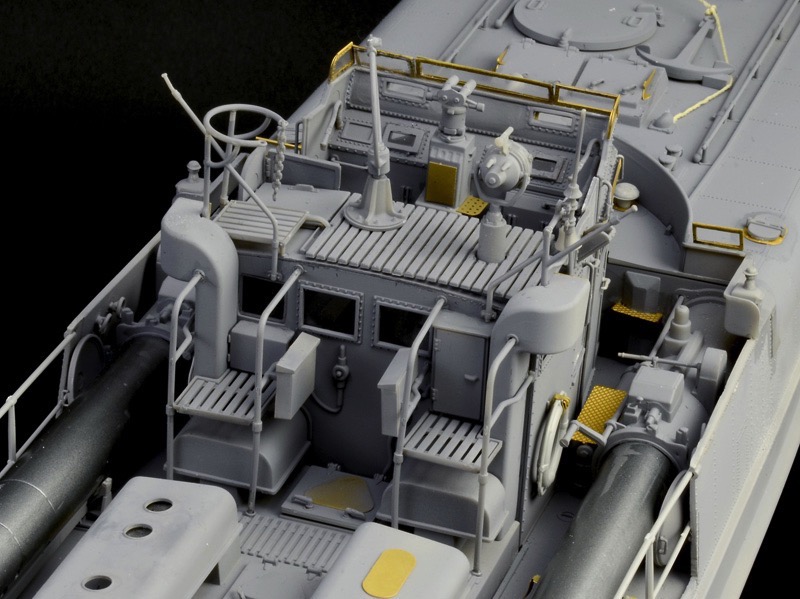 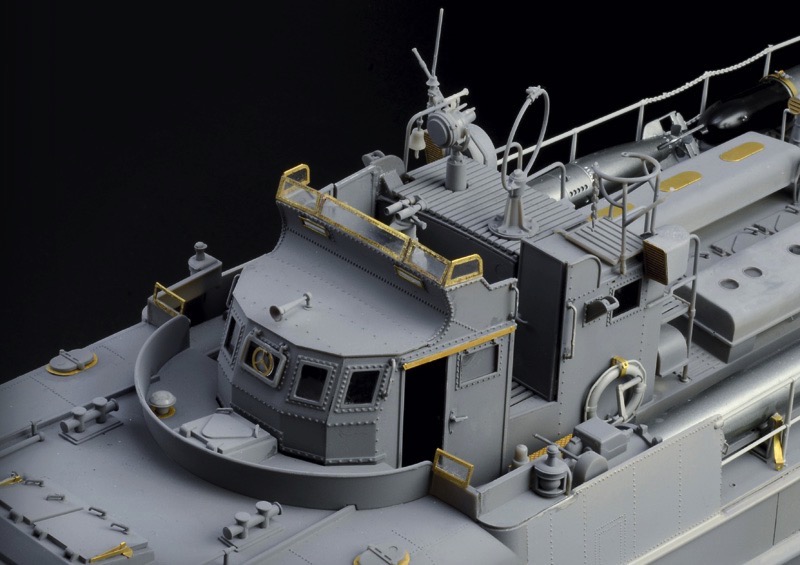 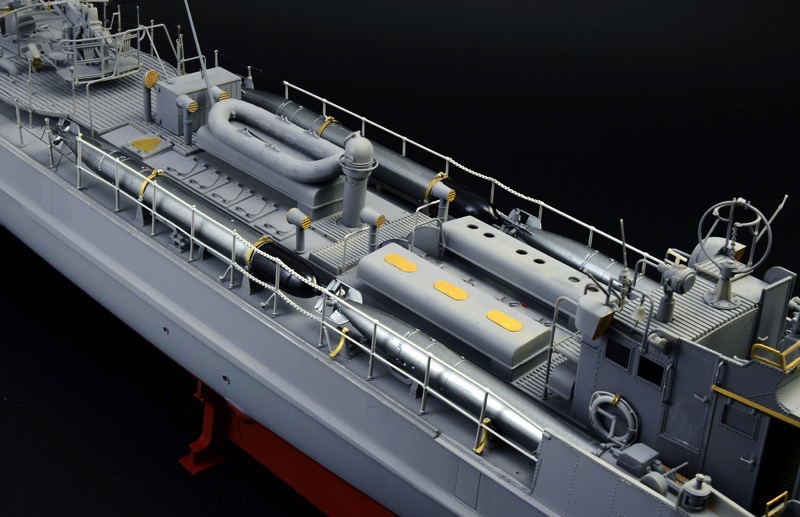 Between the two World Wars, several Military Navy launched programs dedicated to develop fast crafts able to perform patrol and attack duties. New engines and technological solutions were able to guarantee, compared to the First World War torpedo boats, improved performances and better operation efficiency. The German Kriegsmarine developed the famous fast attack craft S-Class during the 1930's. Among the most famous Schnellboote we can point out the S-38 version. Produced in 100 units, it had a length of 35 meters and a displacement, full load, of over 100 tons. Thanks to its 12 cylinders Daimler Benz engines the S-38 was able to reach a speed of 39.5 knots. Armed with two 533 mm. torpedo tubes, it adopted several types of defensive guns. Some of S-38 used the very appreciate 40 mm. Bofors gun. Captured by Germans during the first years of the War, it proved to be a very effective and powerful naval weapon, ever more appreciated than the German ones. On the S-38 reliable tech base, the S-100 was developed some years later.