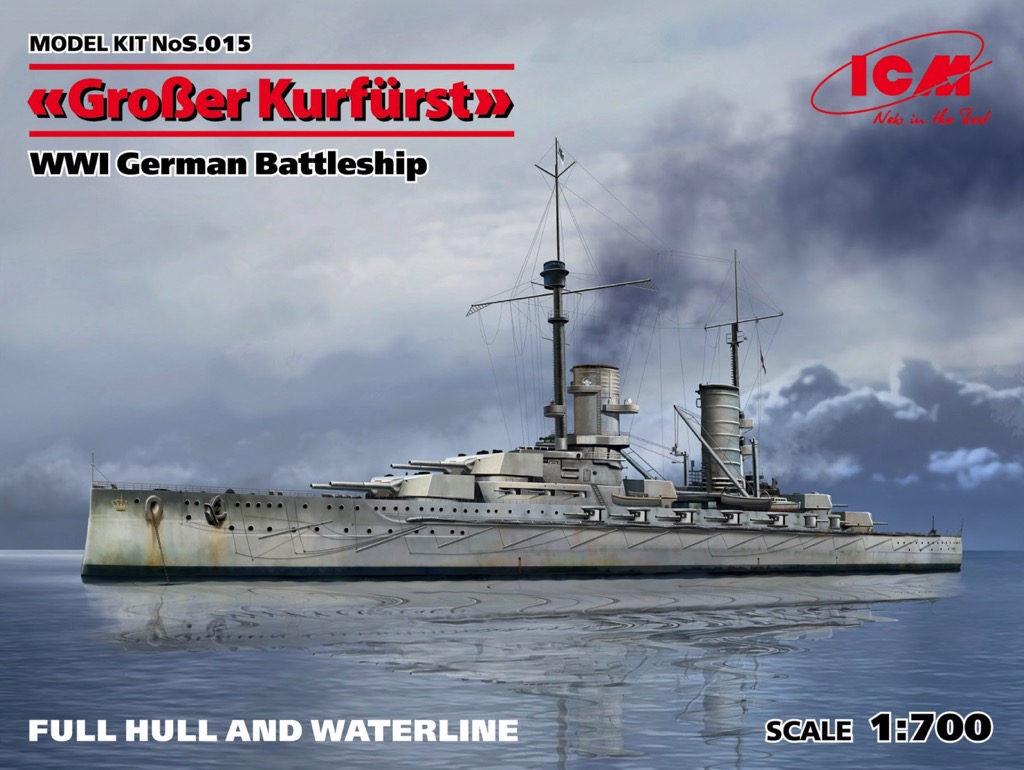 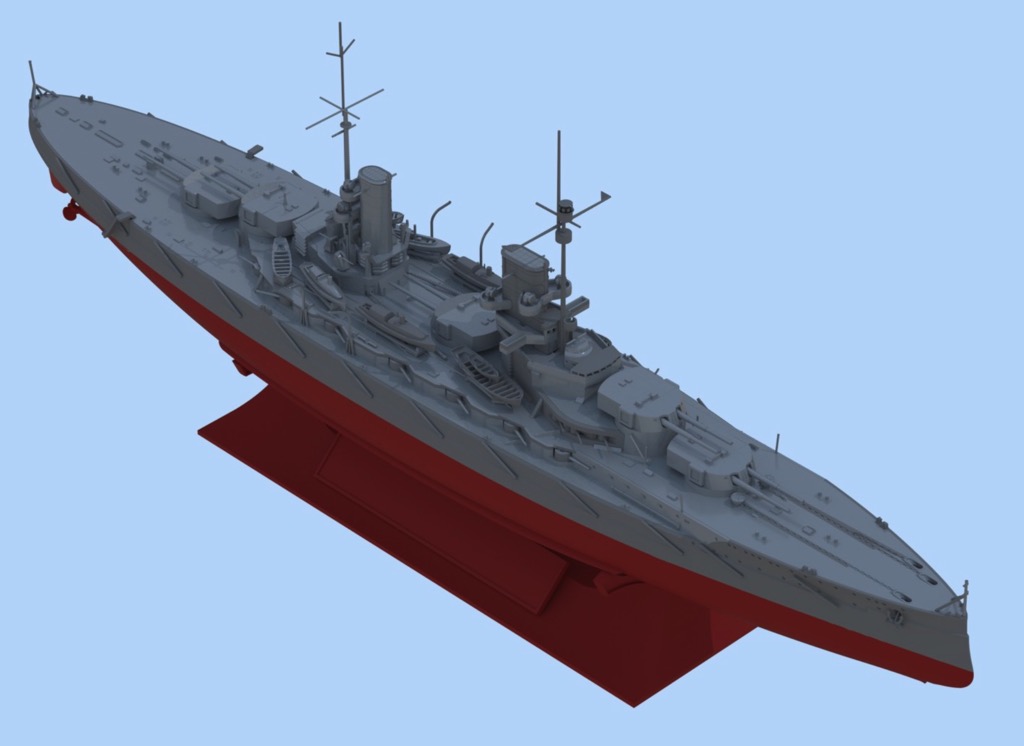 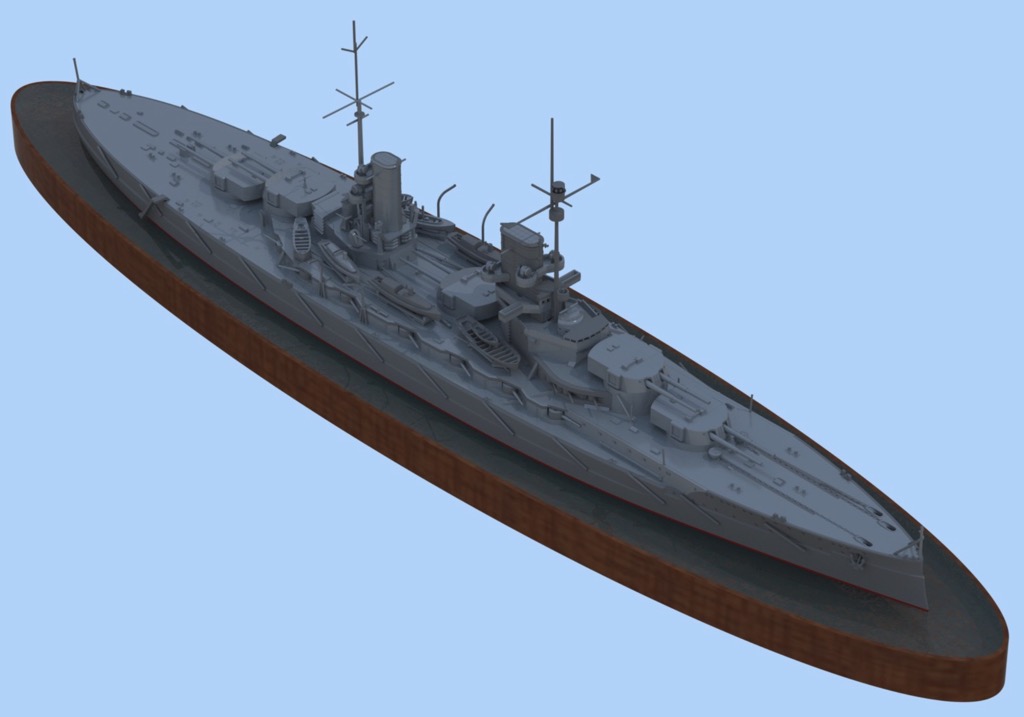 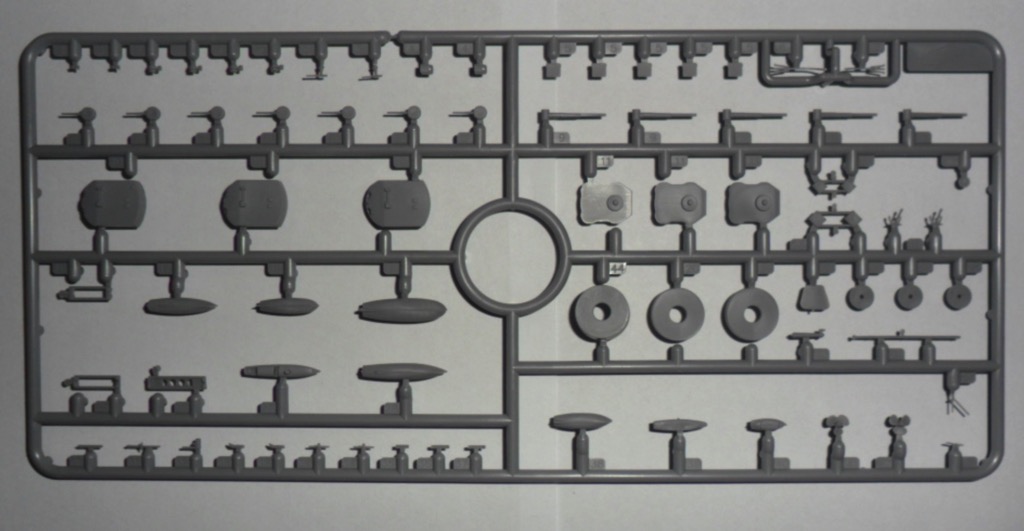 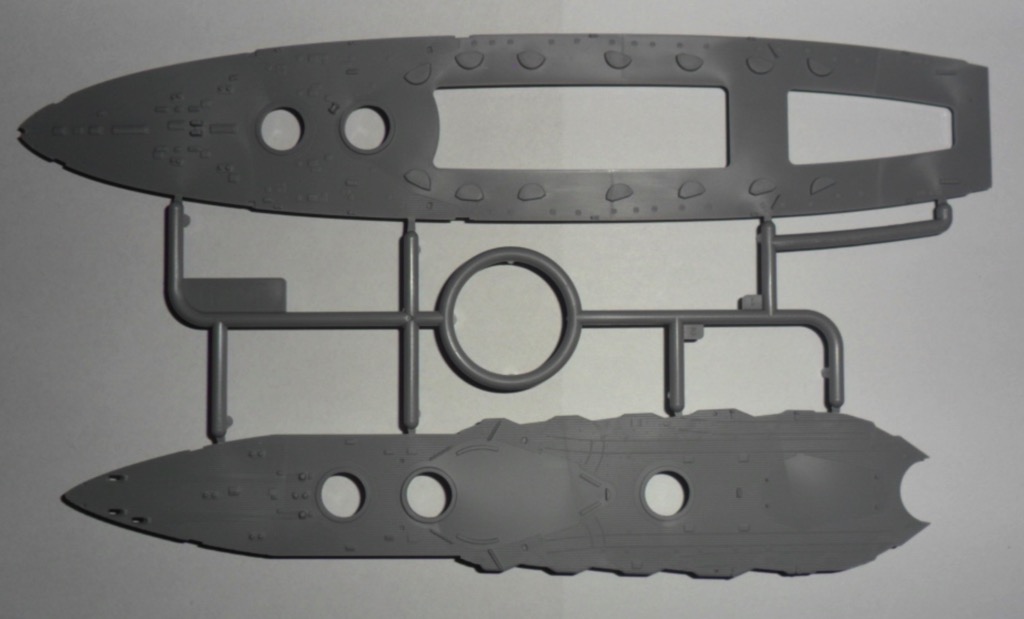 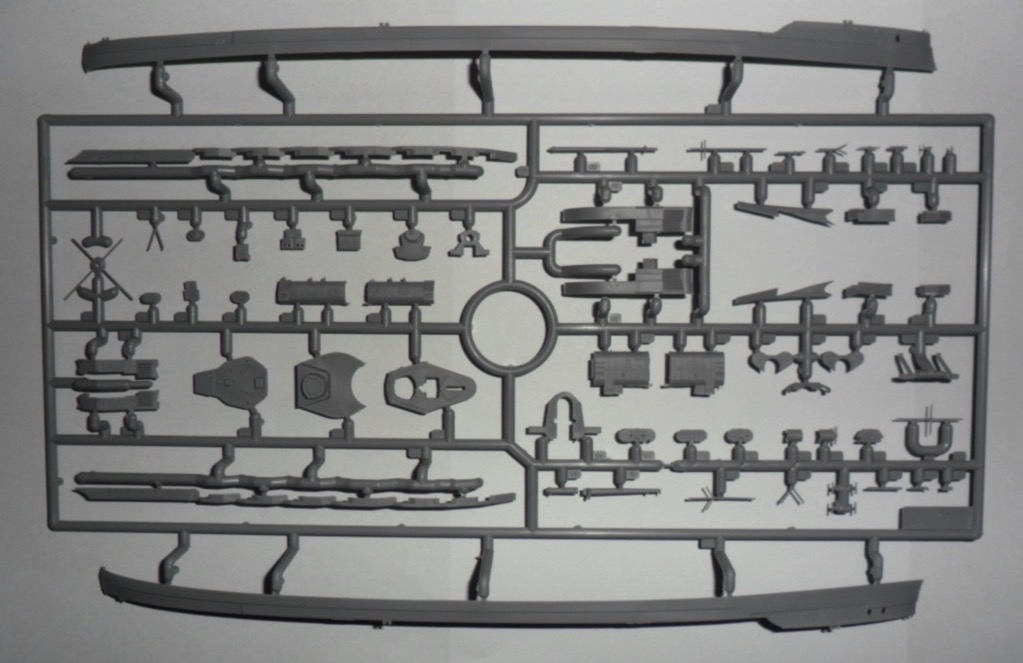 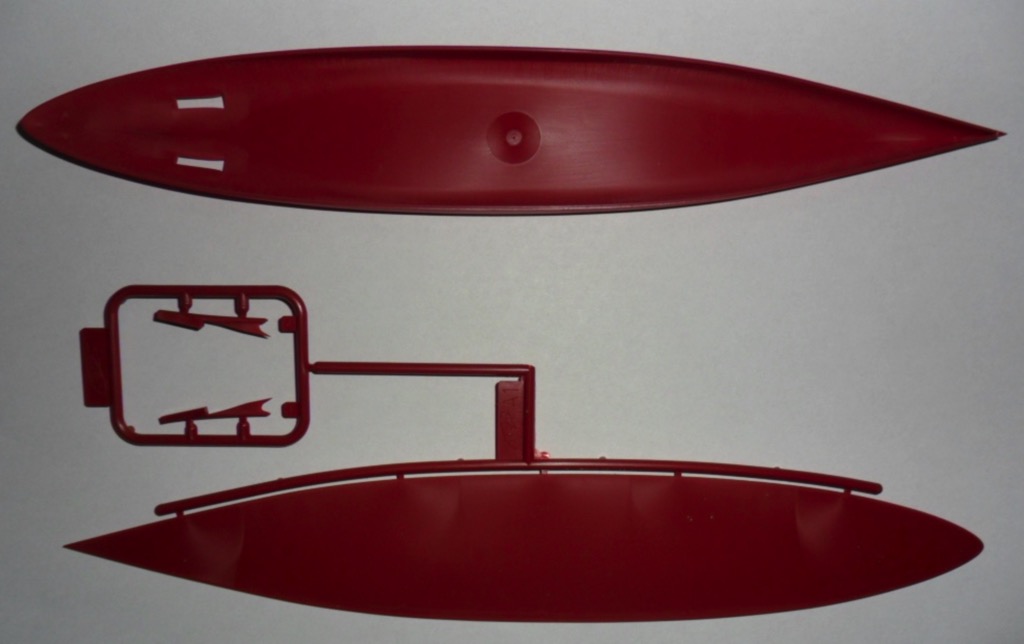 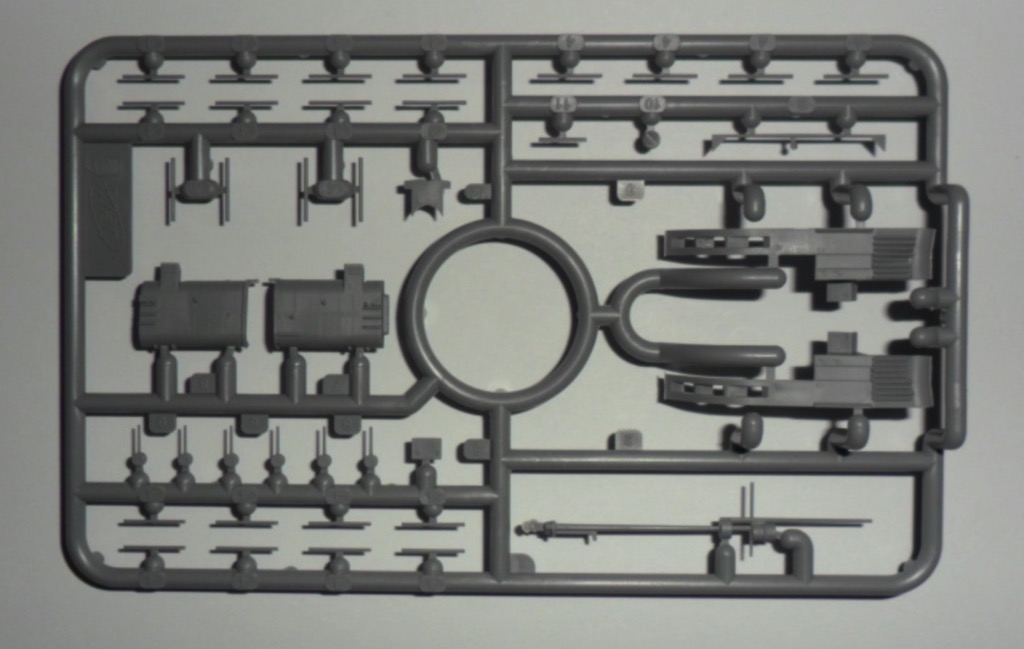 Grosser Kusserrfurst was the second battleship of the four-ship Konig class. Grosser Kurfurst served in the German Imperial Navy during World War I. The battleship was laid down in October 1911 and launched on 5 May 1913. She was formally commissioned into the Imperial Navy on 30 July 1914, days before the outbreak of war between Germany and the United Kingdom.