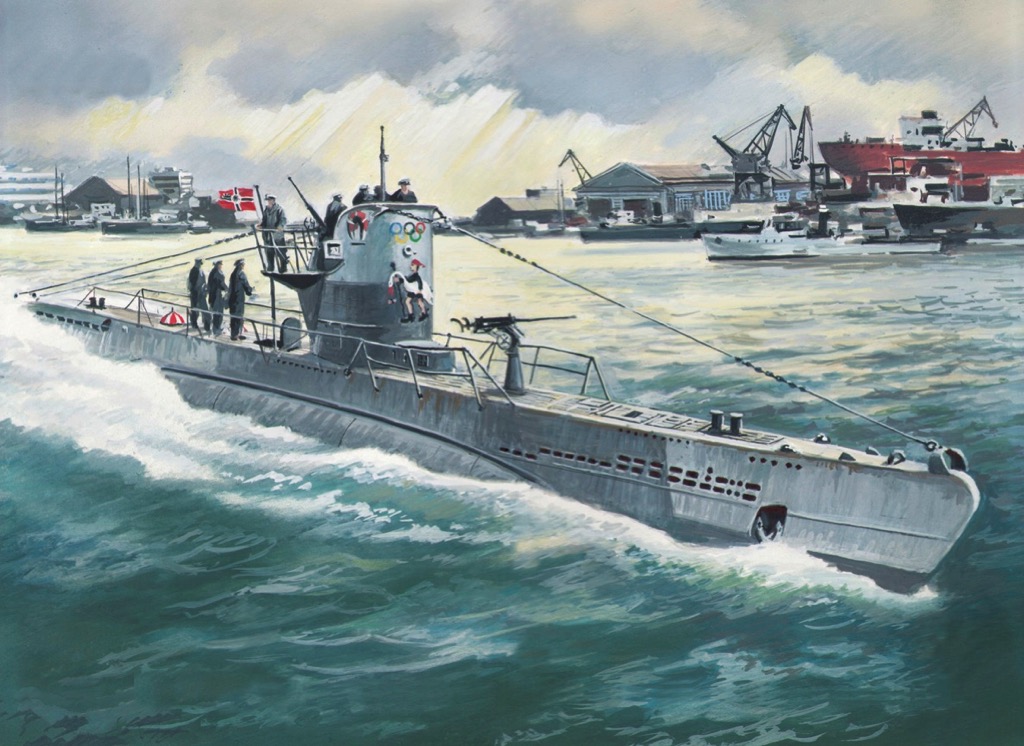 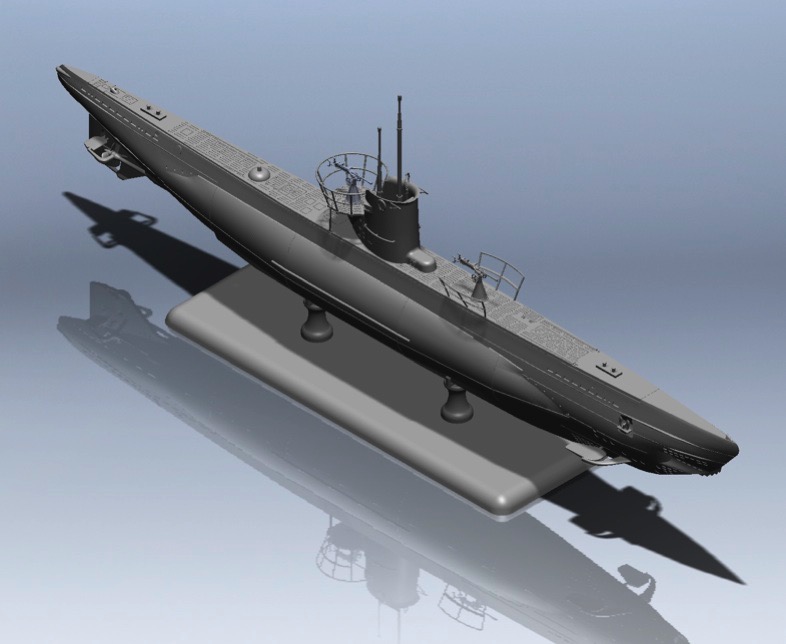 Designed clandestinely to circumvent the Treaty of Versailles, the Type II U-Boats marked the return of the submarine to a rearming 1930s Germany. Small and rather cramped, the Type IIs were known as 'Dugout Canoes' and were intended as coastal submarines. The 'B' variant was the most produced and was used by the Kriegsmarine for both training and war patrols on the high seas. This kit features a finely detailed full hull with recessed limber holes and raised weld seams, internal stiffening bulkheads, engraved deck, choice of 2 new tool conning tower types, injection-molded railings, 20mm deck gun with alternate mounts, and display stand.