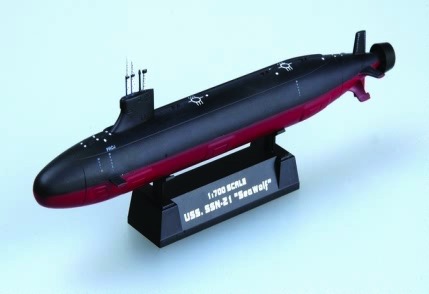 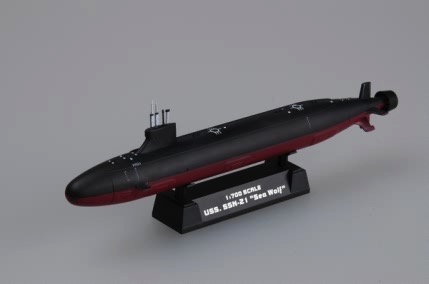 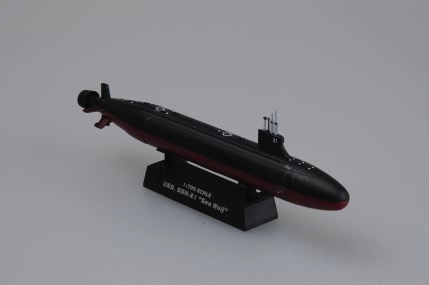 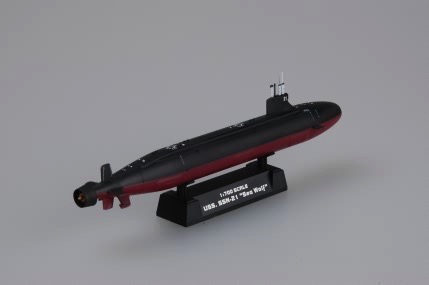 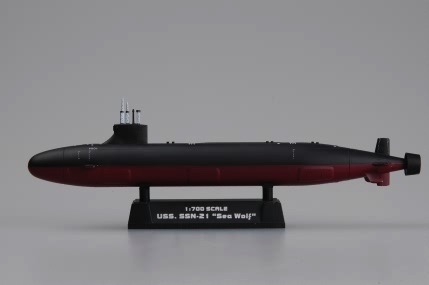 The first of the Seawolf class, the Seawolf (SSN21), was commissioned in July 1997. The Seawolf is significantly quieter than the previous Los Angeles class, faster, has more torpedo tubes, and carries more weapons. She can target surface ships at long range and can target about 75 percent of the earth's land mass for strike missions. This submarine introduces the advanced AN/BSY-2 combat system, which includes a new larger spherical sonar array, a Wide Aperture Array (WAA), and a new towed-array sonar.