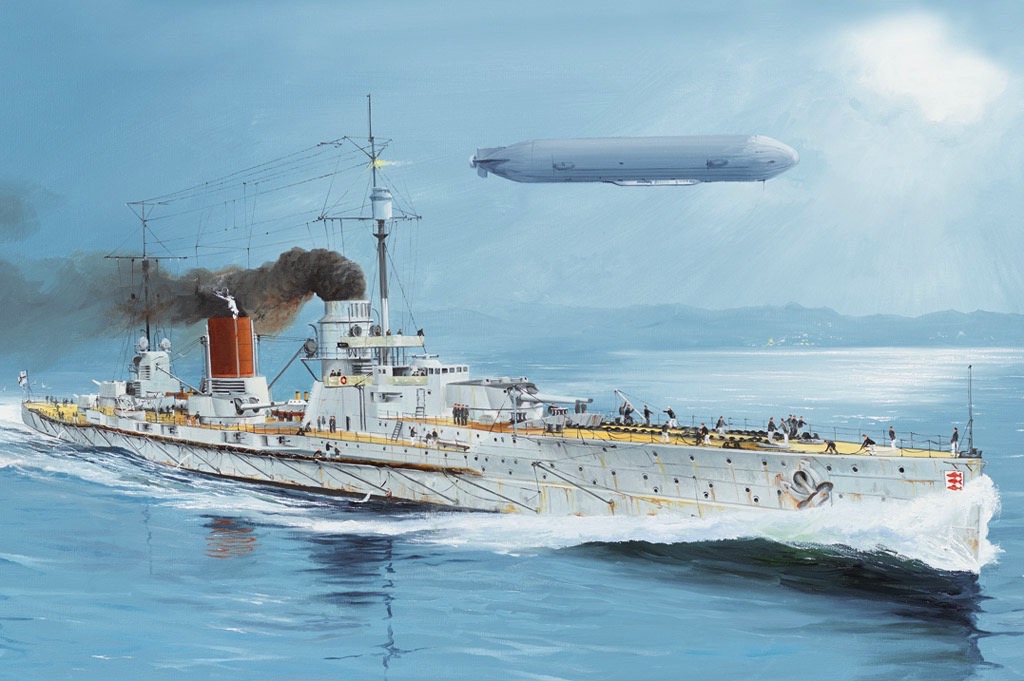 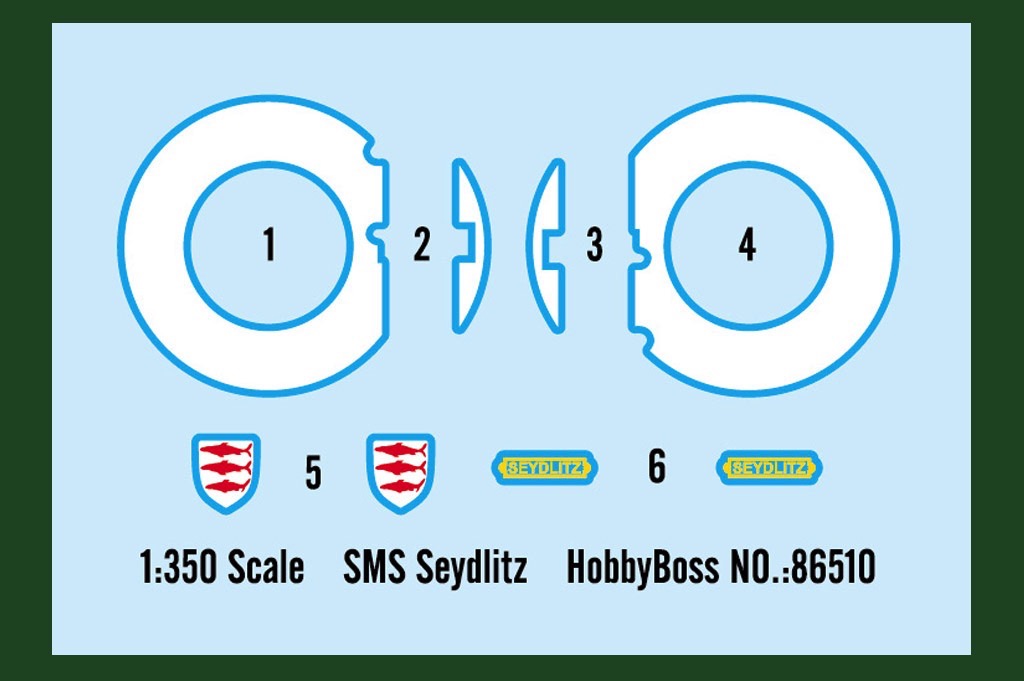 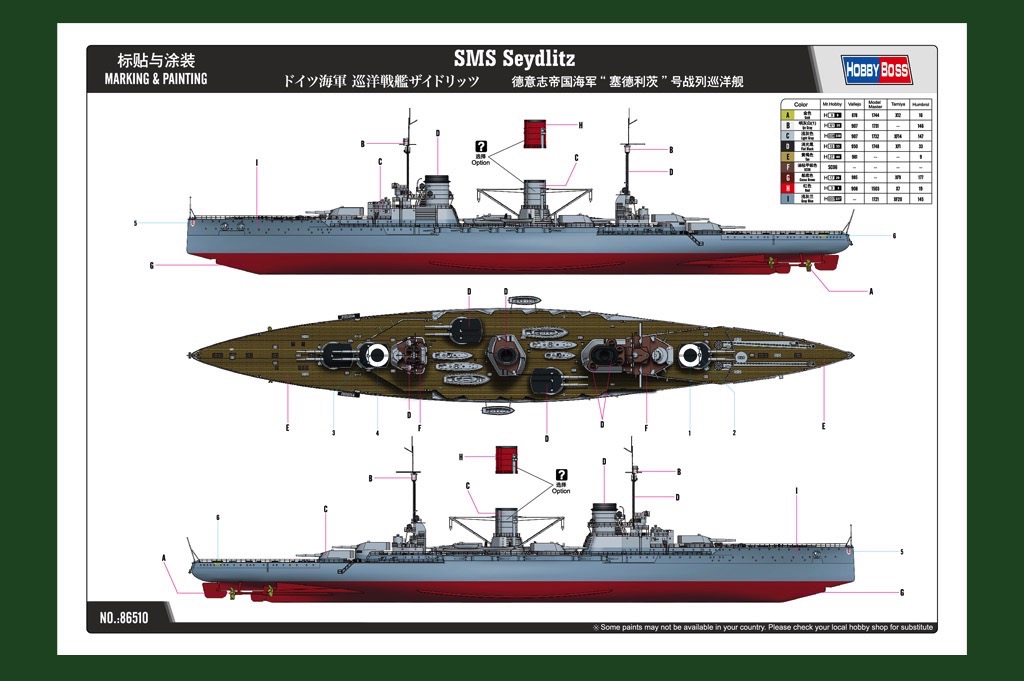 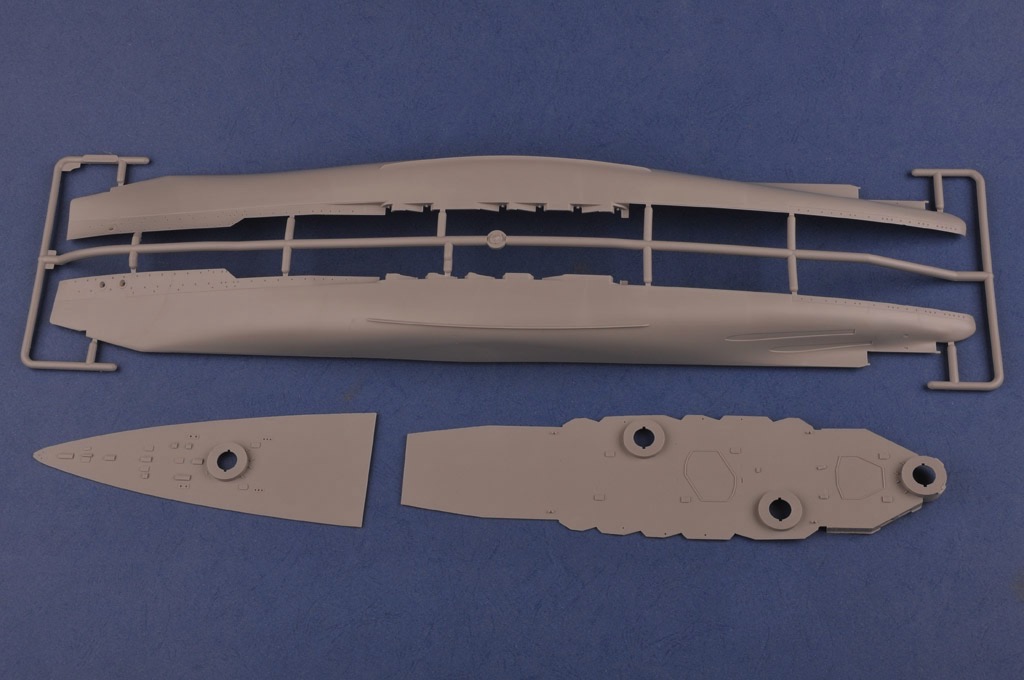 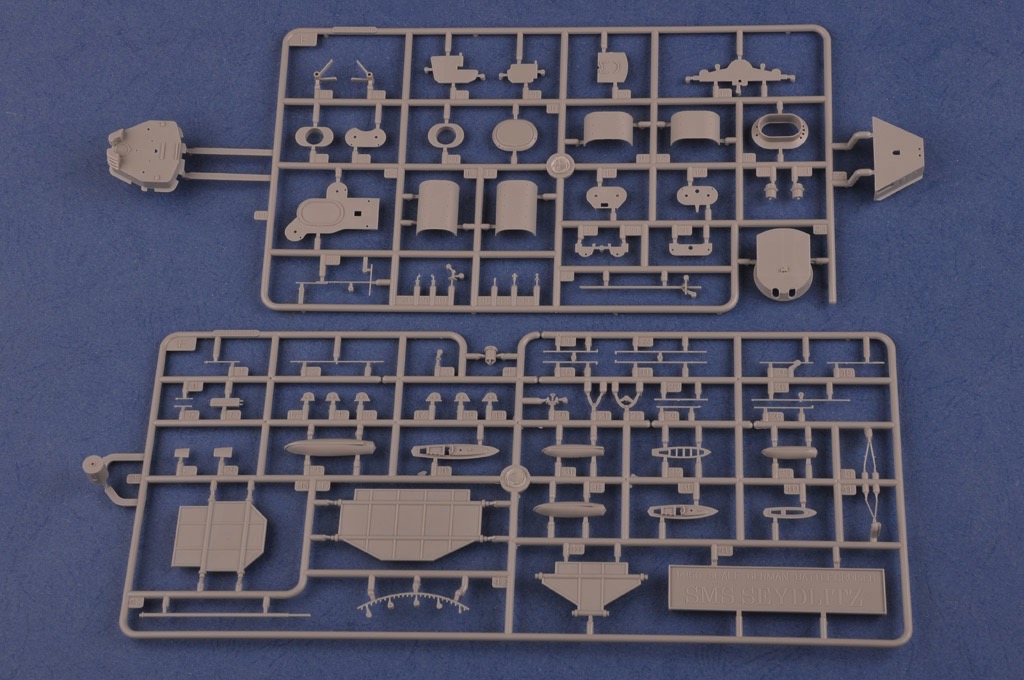 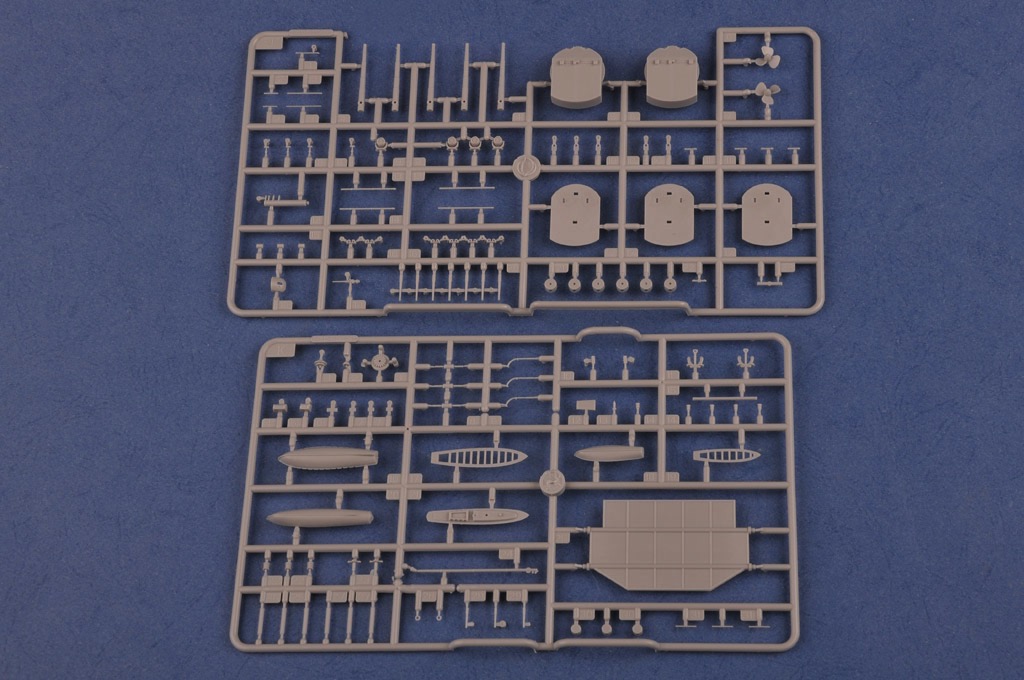 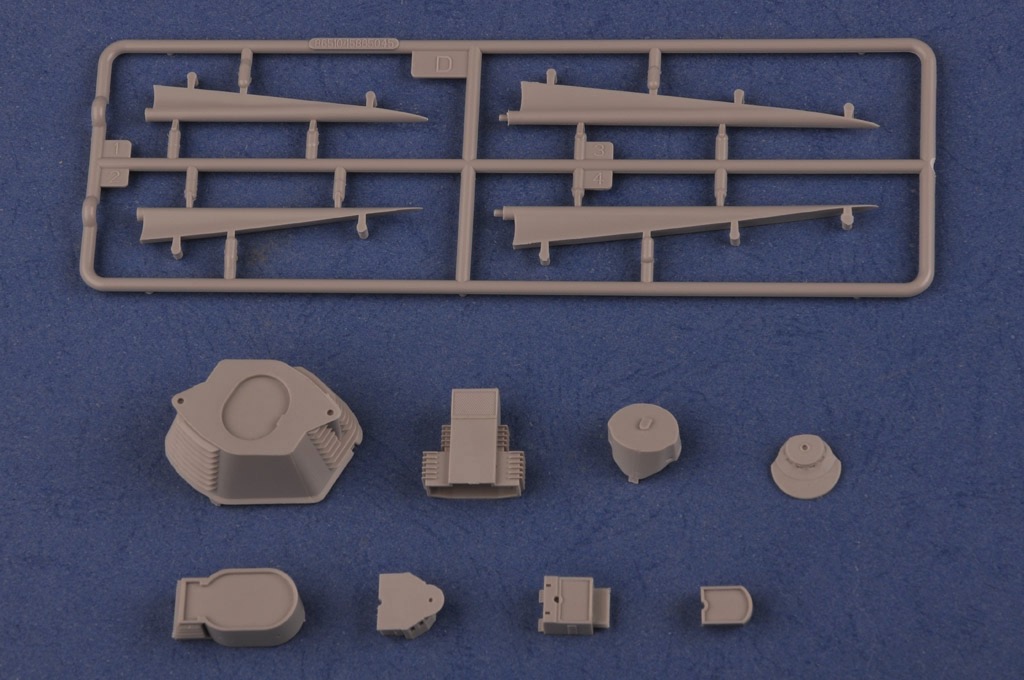 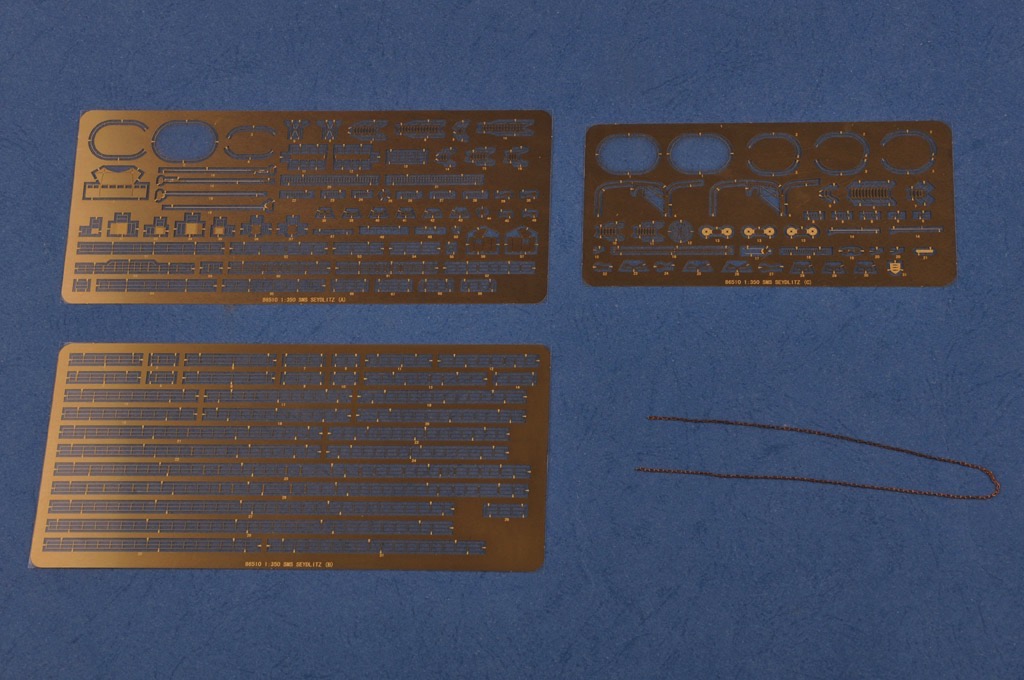 SMS Seydlitz was a 24,988 metric tons (24,593 long tons; 27,545 short tons) battlecruiser of the Imperial German Navy, built in Hamburg. She was ordered in 1910 and commissioned in May 1913, the fourth battlecruiser built for the High Seas Fleet. She was named after Friedrich Wilhelm von Seydlitz, a Prussian general during the reign of King Frederick the Great and the Seven Years' War.Seydlitz represented the culmination of the first generation of German battlecruisers, which had started with the Von der Tann in 1906 and continued with the pair of Moltke-class battlecruisers ordered in 1907 and 1908. Seydlitz featured several incremental improvements over the preceding designs, including a redesigned propulsion system and an improved armor layout. The ship was also significantly larger than her predecessors-she was approximately 3,000 metric tons heavier than the Moltke-class ships.