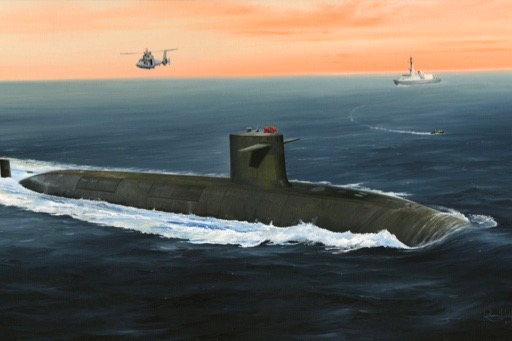 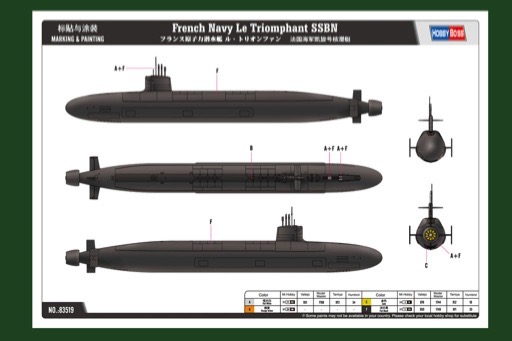 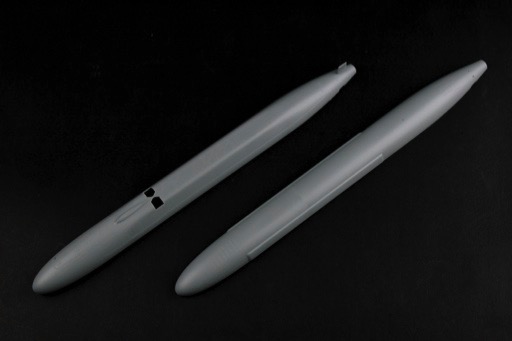 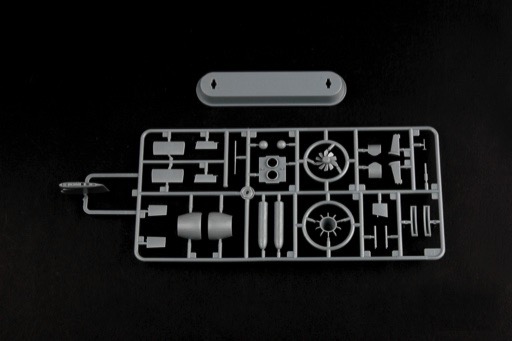 The Triomphant is a strategic nuclear submarine of the French Navy; she is the lead boat of her class. Triomphant entered active service in March 1997. On 18 October 2001, the fleet support service notified the DCN that Triomphant was about to take her first period of Unavailability for Maintenance and Repairs. The 150 million Euro contract was granted to DCN, with the IPER starting at Ile Longue on 2 April 2002, scheduled for 29 months in all. In this, her first major refit, her missiles and the fuel elements of her nuclear boiler were disembarked. In August 2004 L'Humanite ran a piece with the headline "Pas si Triomphant que ca" reporting that Triomphant had suffered a nuclear leak from one of her nuclear warheads by the end of 1997 and from her reactor in 2004, though the FOST downplayed the incidents and stated no radiation had been released since the reactor had been unoperational at the time. She carried out a test flight of a M45 strategic missile on 1 February 2005 in the Atlantic. In the night between 3-4 February 2009, Triomphant collided with the Royal Navy submarine HMS Vanguard.[4][1] Triomphant was reported to have proceeded to Brest under her own power, submerged, but with extensive damage to her sonar dome.