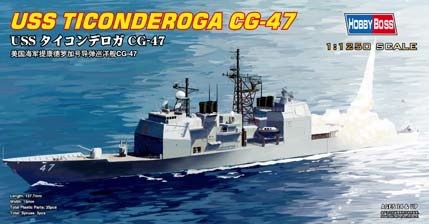 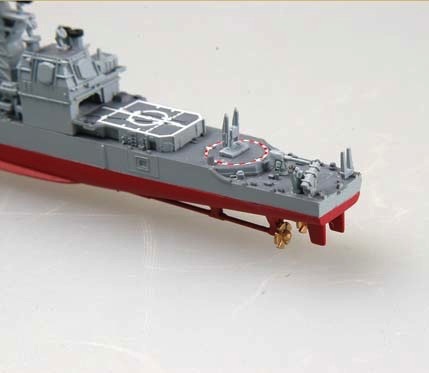 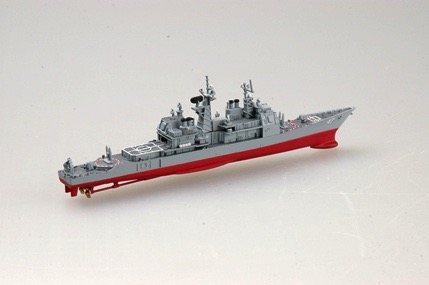 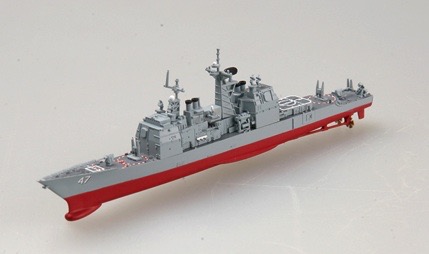 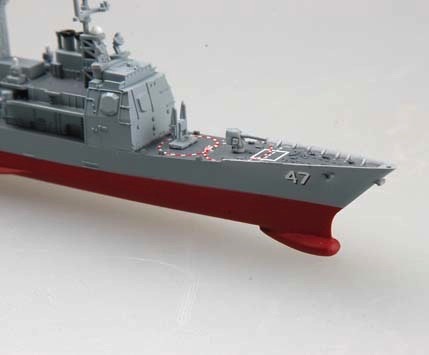 The Ticonderoga class, was initially designated as a Guided Missile Destroyer, but was redesignated as a Guided Missile Cruiser in January 1980. The Ticonderoga class was the first surface combatant ships equipped with the AEGIS Weapons System, the most sophisticated air defense system in the world. She has vertical launch systems which permit them to carry and launch significant numbers of TOMAHAWK precision strike cruise missiles against targets of military importance deep in enemy territory. This land attack capability, coupled to their AEGIS anti-air missile systems, AN/SQQ-89 Undersea Warfare system and sophisticated C4ISR suite, make the ship the most powerful surface combatant in service with any navy.