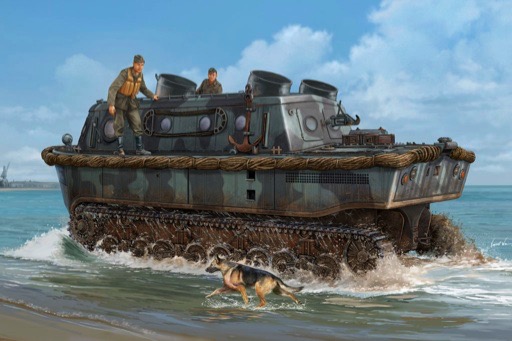 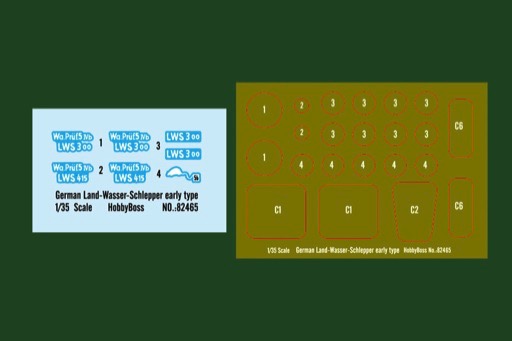 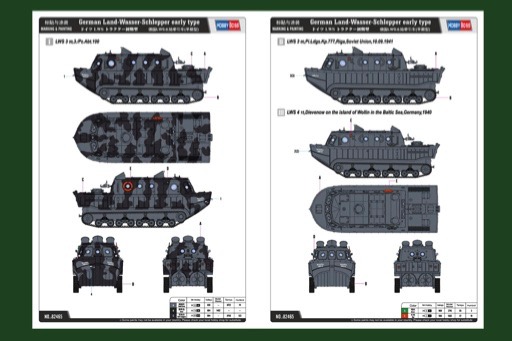 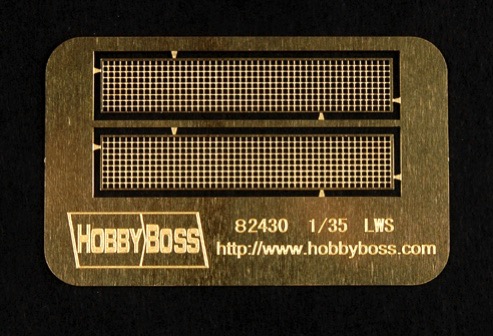 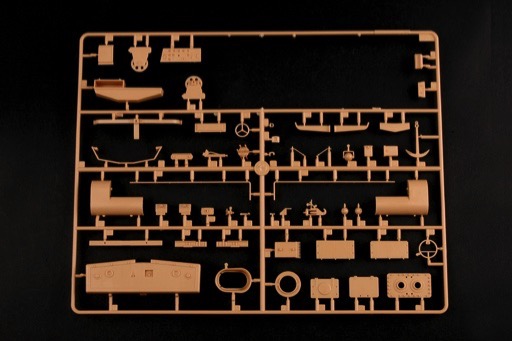 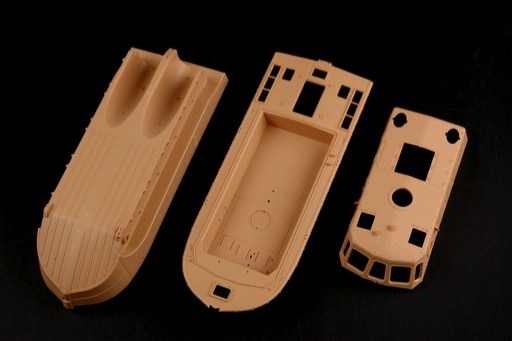 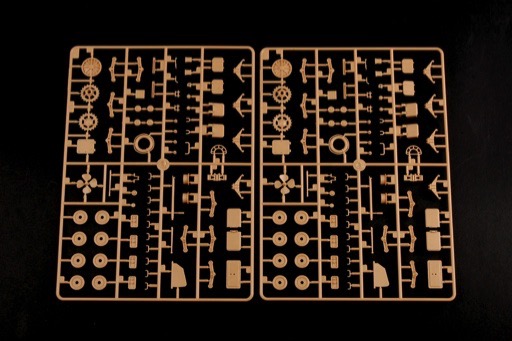 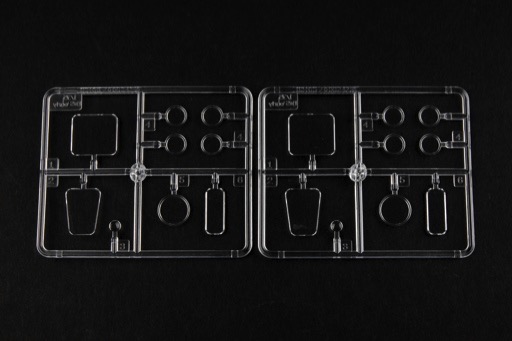 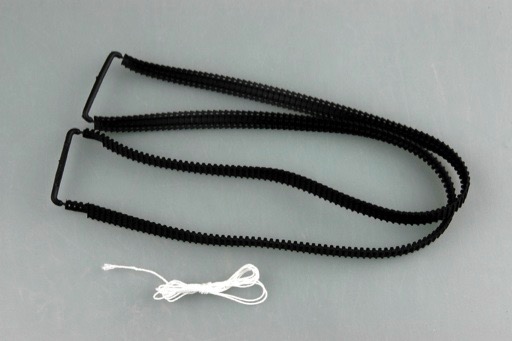 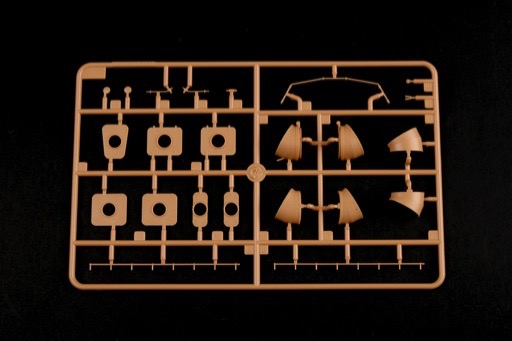 One disadvantage of the LWS was the lack of armor, and armor was deemed necessary for any amphibious operations. The floating trailer was also thought to be too cumbersome and clumsy so a new scheme was devised. The overall structure of the LWS was kept, but the new vehicle had the trackwork and suspension of the ubiquitous PzKpfw IV to support a lightly armored superstructure. Two new vehicles, called Panzerfaehre or PzF, were built and designed to take a large pontoon between them to transport a tank or other cargo. Interesting on this design are the cape stand winch in the middle of the deck and the fold down air intakes. The driver sits in the front down and below and just before the air intakes. Thus the PzF would act as a ferry rather than a tractor. However, the program was canceled in 1942 after the two prototypes were built and tried. A pre-production of seven LWS II were built and they served on the Eastern front. After the war the LWS was taken by the British and to England for technical assessment.