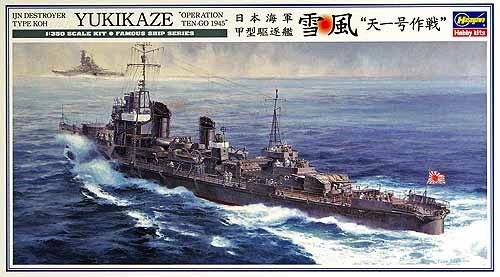 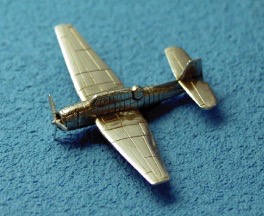 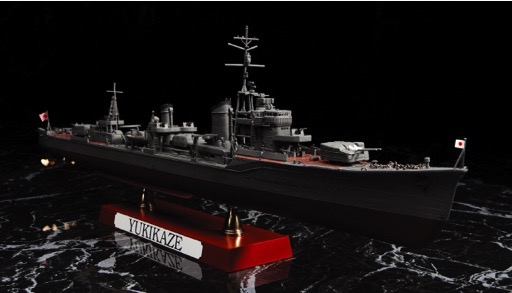 The Japanese battleship Yamato, the largest battleship in the world, along with nine other Japanese warships, sortied from Japan on an intentional one-way mission to attack the Allied forces that were invading Okinawa. The Japanese force was attacked, stopped, and almost completely destroyed before reaching Okinawa by U.S. carrier aircraft which sank Yamato and five other Japanese warships.