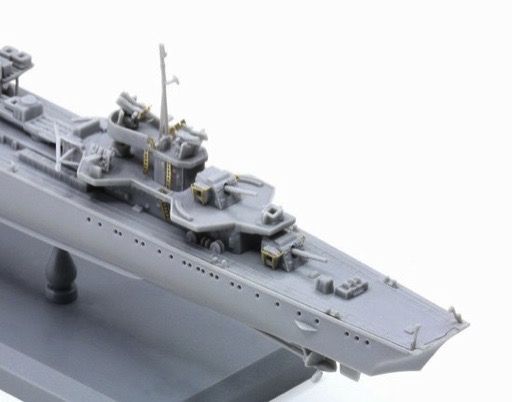 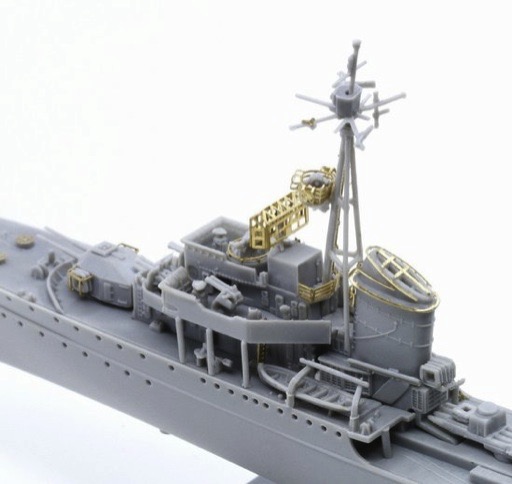 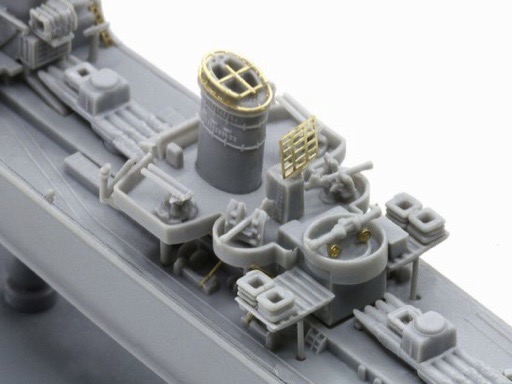 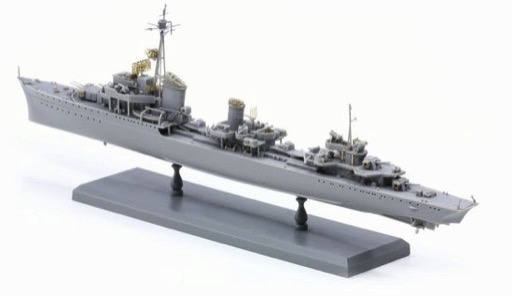 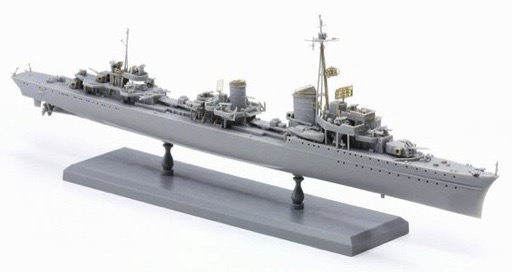 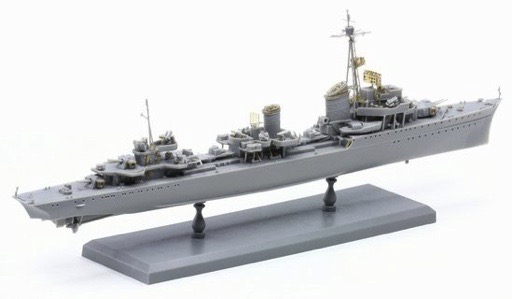 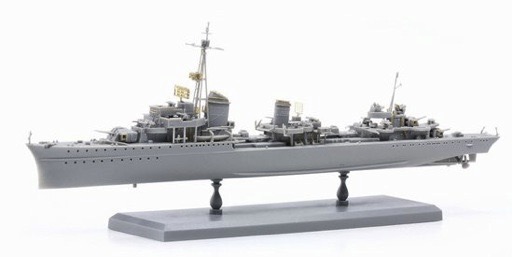 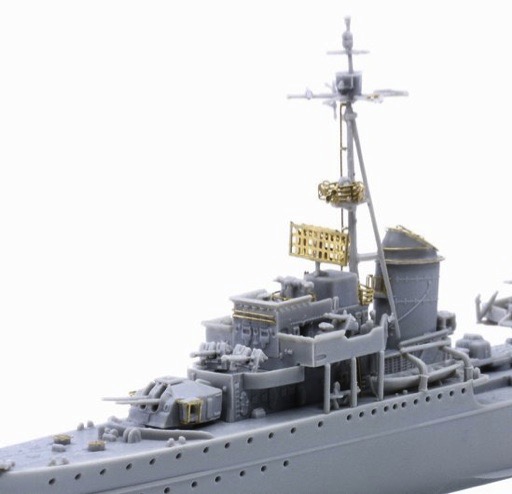 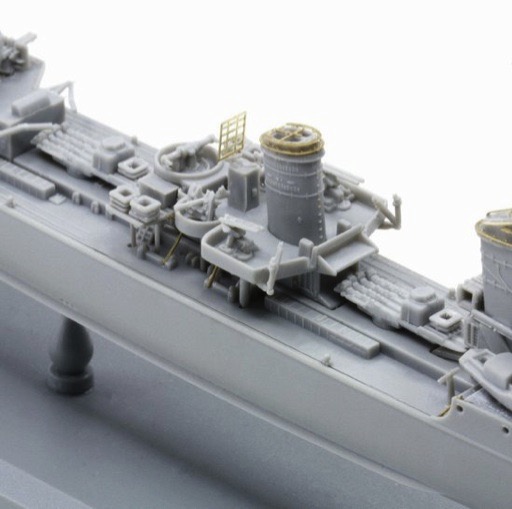 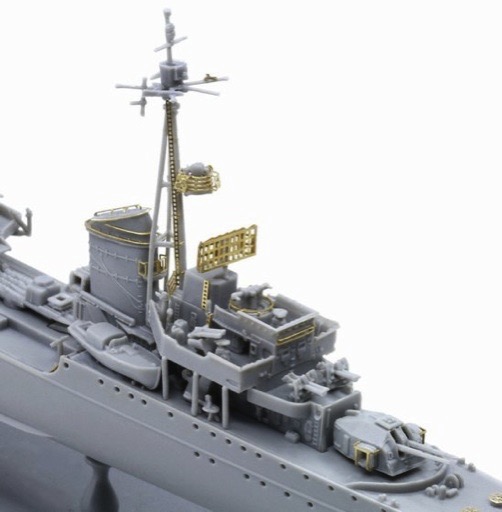 DISCONTINUED This product has been discontinued
and is no longer available.List price: $30.95
You pay: $21.19
(All prices in U.S. Dollars)

Features: Dragon previously launched an exquisitely detailed model of the German Z39 Zerstorer in 1/350 scale. This stunning kit was on a par with the impressive Scharnhorst battleship kit in the same scale. Dragon is now following up with another model of the Z39, this time in 1/700 scale. The kit is the very first German destroyer that Dragon has created in this convenient scale. That means that the whole kit is brand new, except for miscellaneous pieces of equipment that are found in common with other German warships. As usual, the box includes two hulls allowing shipbuilders to create either a waterline or full-hull version. To maintain Dragon's high standards, slide-mold technology is widely employed. The superstructures, for instance, are made by multi-directional slide molds. The gun turrets are also slide molded, and the guns can be moved up and down for extra realism.

For those not familiar with the Z39, a quick introduction would be useful. Known as Zerstorer 1936A-class destroyers (the Allies referred to them as the Narvik class), a total of 15 ships were built. They were actually closer in size to light cruisers than to destroyers, and vessels received numbers rather than names in keeping with ships built after WWII began. The class sported powerful 5.9-inch guns, and Z39 was the last of the class. Commissioned on 21 August 1943, Z39 operated in Jutland before being dispatched to the Baltic Sea in early 1944. Soviet bombers damaged it in June 1944, and when it was sent to Kiel for repairs it was hit by another bomb. Upon returning to operational duty in February 1945 it saw little further action. This 1/700 scale model may be smaller than the earlier kit, but thankfully no detail is lost in the transformation.