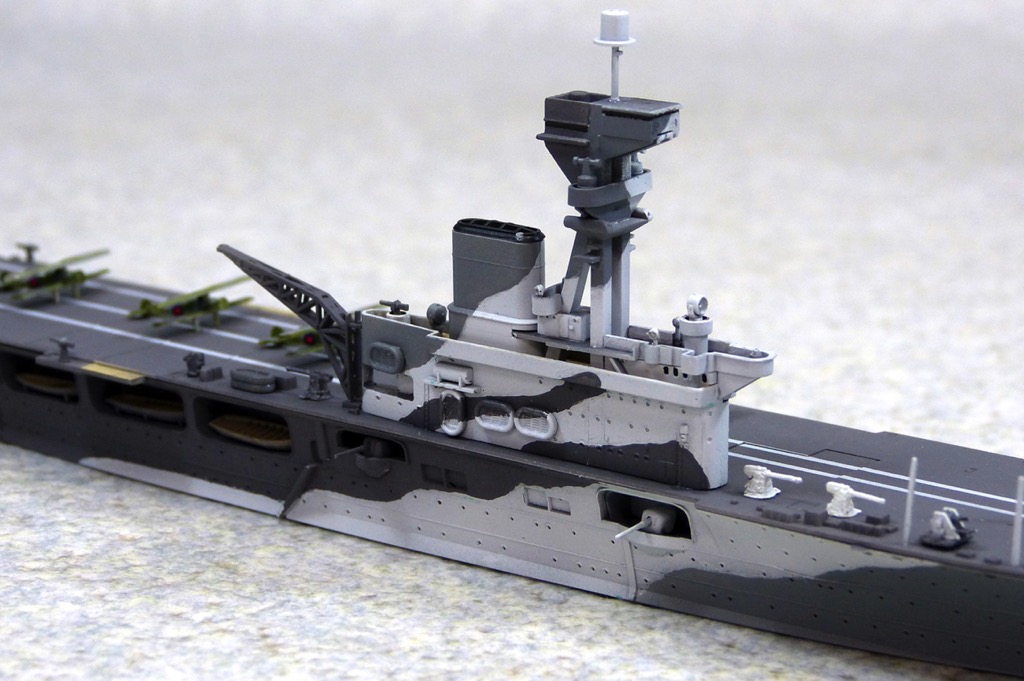 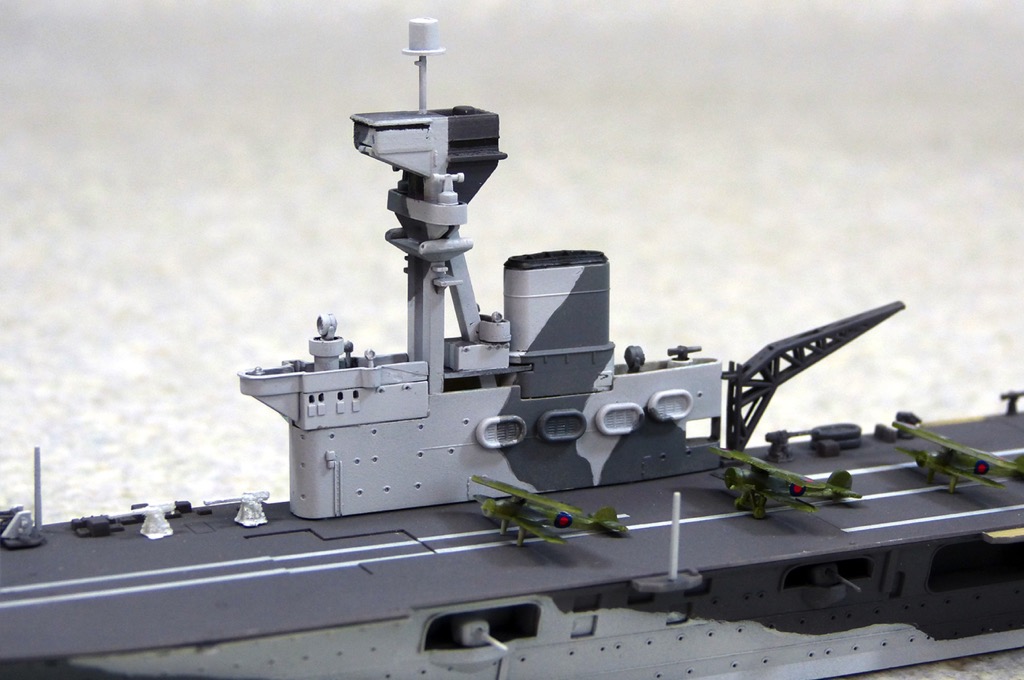 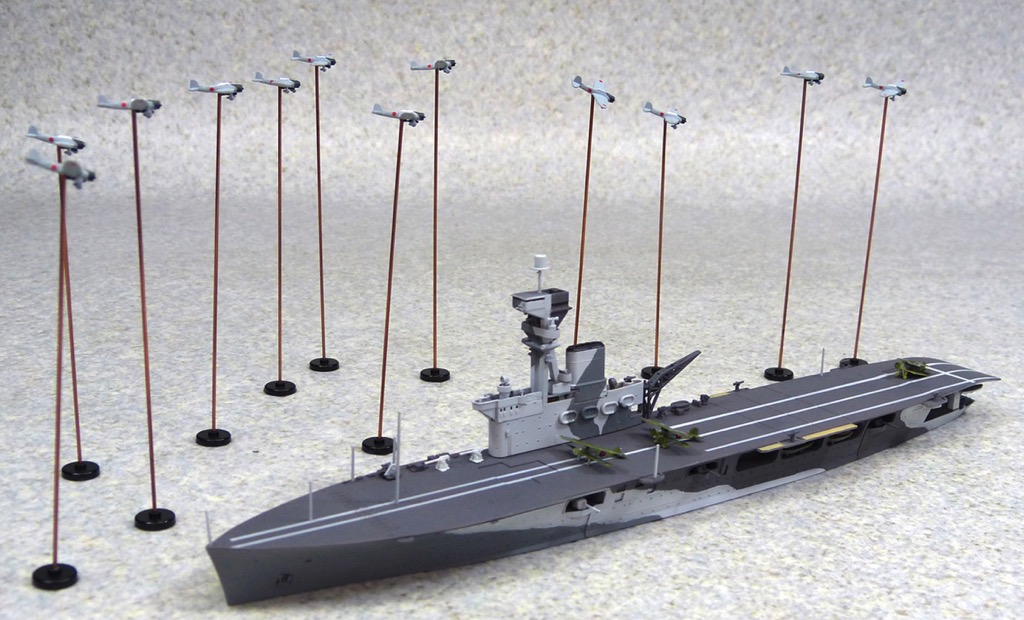 Hermes was the world's first ship to be designed as an aircraft carrier and launched in 1924 and served through the 1930s in the Atlantic and Mediterranean fleets. She was transferred to the Indian Ocean in 1942.

Hermes was berthed in Trincomalee on 8 April 1942 when warning of an approaching Japanese fleet was received and sailed that day for the Maldives with no aircraft on board. She was spotted on 9 April near Batticaloa by a Japanese scout plane and attacked by several dozen dive bombers shortly afterwards. With no air cover, the carrier was quickly sunk by the Japanese aircraft.