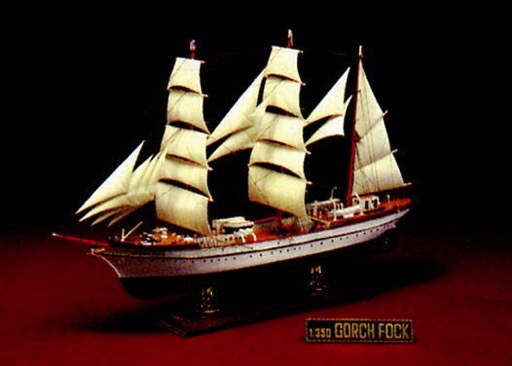 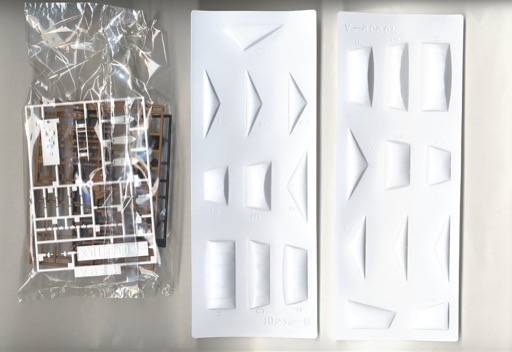 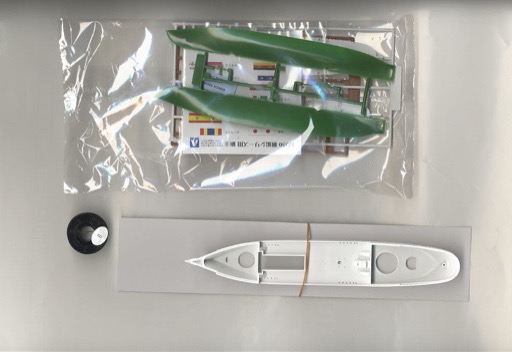 This is a full hulled kit.

The Gorch Fock is a tall ship of the German Navy (Deutsche Marine). She is the second ship of that name and a sister ship of the Gorch Fock built in 1933. Both ships are named in honor of the German writer Johann Kinau who wrote under the pseudonym "Gorch Fock" and died in the battle of Jutland/Skagerrak in 1916. The modern-day Gorch Fock was built in 1958 and has since then undertaken 146 cruises (as of October 2006), including one tour around the world in 1988. She is sometimes referred to (unofficially) as the Gorch Fock II to distinguish her from her older sister ship.